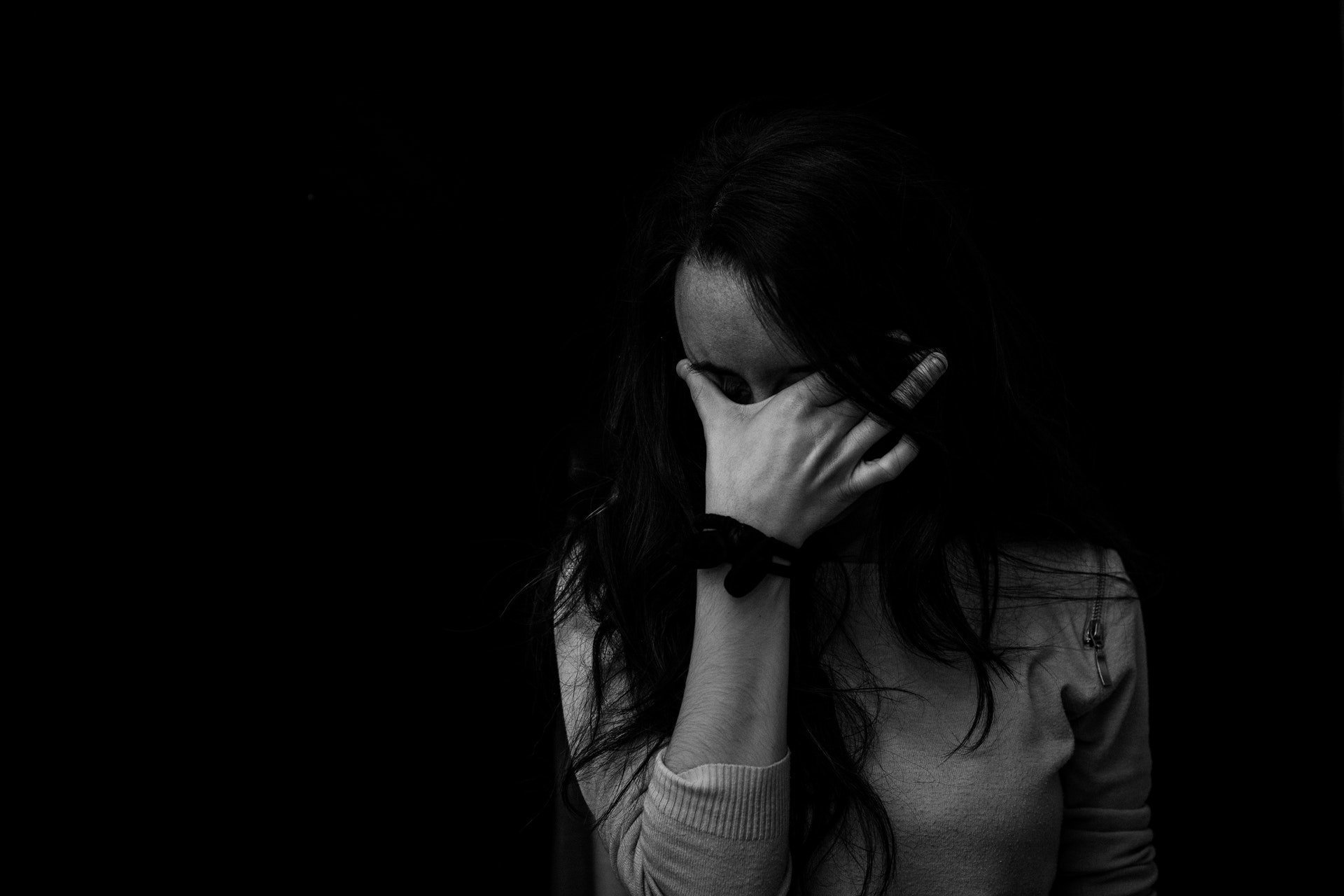 Someone to Cry for Him By Robert Pope

Share
Share
Detective Llewellyn Fox first saw Amira by chance, when he went to Coven with Tim Small to check out Jimi Pugh, a dealer Tim had been watching. Tim thought something was going down that night, but Jimi spotted them and hid out in the men’s room, where they followed to pin him against the wall and frisk him intimately. “Dude’s clean,” said Tim. Jimi said, “What the hell, man, I just wanted to take a piss.” There was a little […]
To access this content, you must purchase Mystery Tribune Digital Subscription.