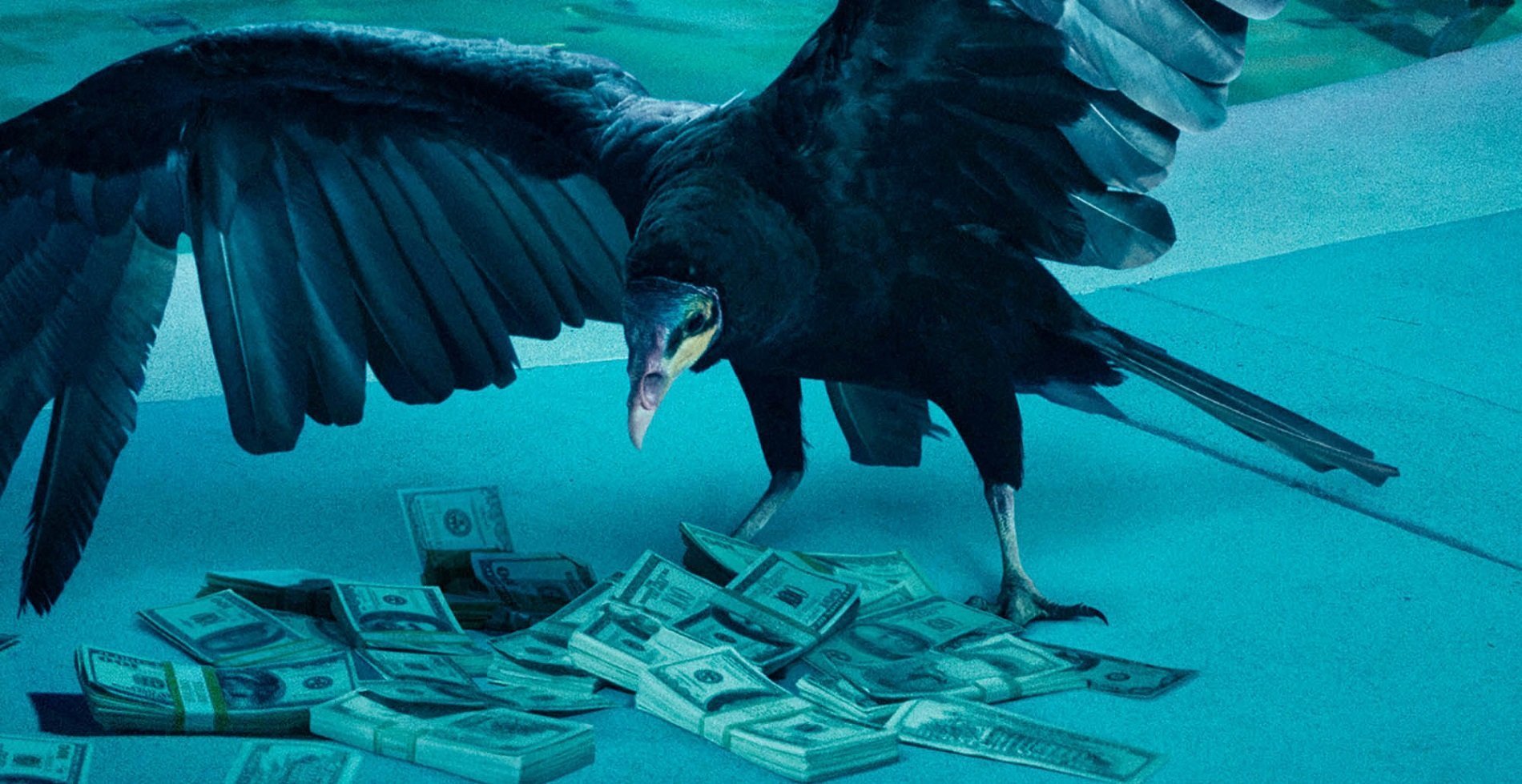 Share
Share
I only made it through twenty minutes of Ozark. The Netflix crime drama, now in its second season, features a family forced to relocate from their affluent Chicago suburbs to the Ozarks to set up a money laundering operation. Other than the basic premise, the only other things I knew about the series was that it starred Jason Bateman and featured heavy use of a blue and gray color palette. I’d originally skipped the show when it first premiered, on […]
To access this content, you must purchase Mystery Tribune Digital Subscription. 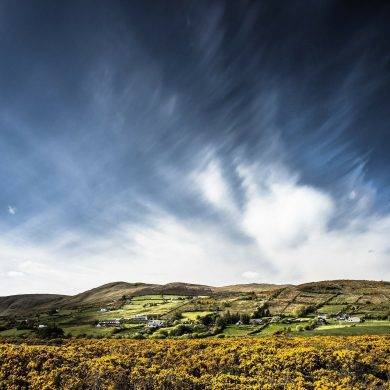 The Path I Took By Andrew Welsh-Huggins