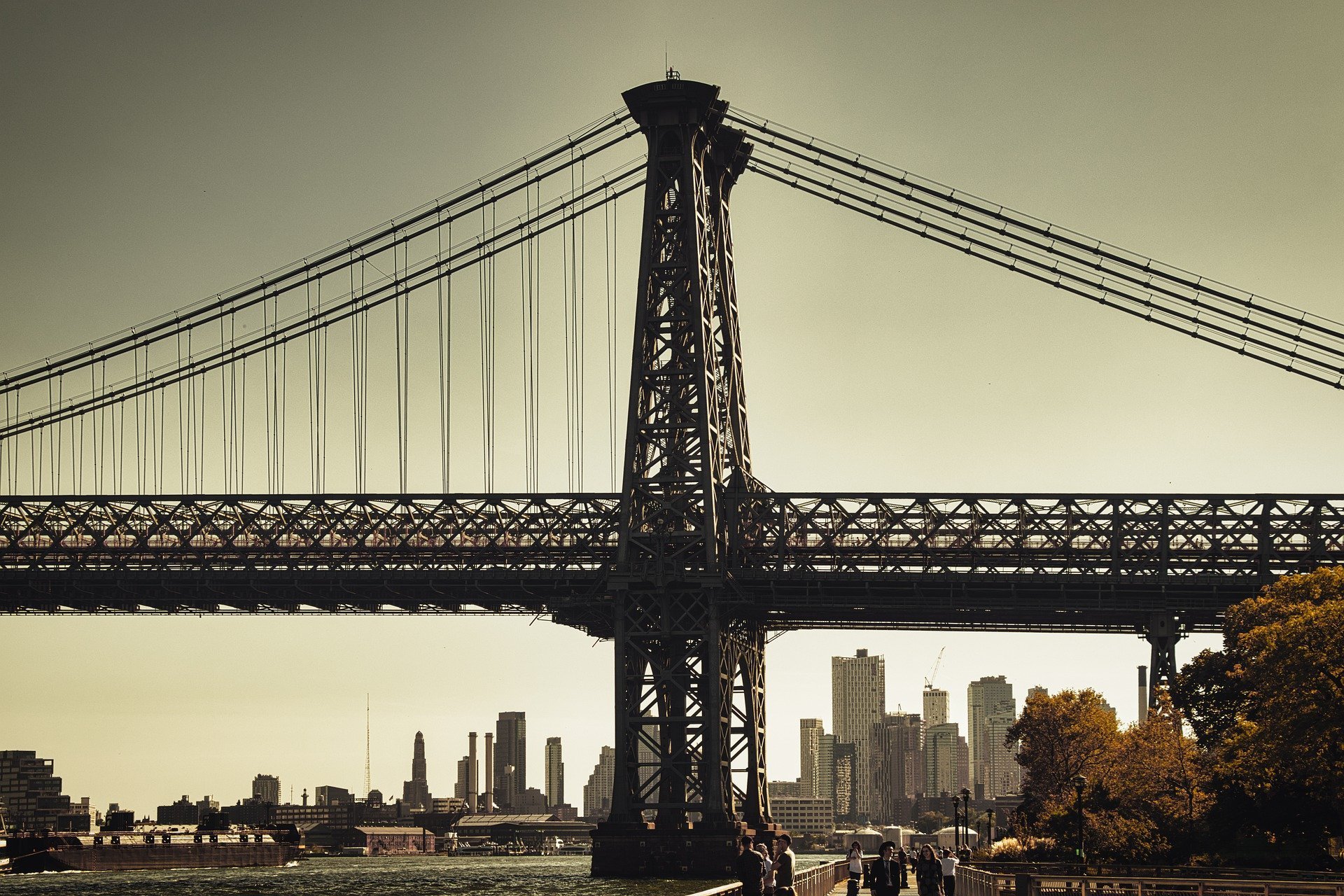 Land of Promise By Brian Silverman

Share
Share
He sat on the park bench covered in dirt and ash. A light, late spring rain shower began to streak the dirt on his arms.  People stared at him as they hurriedly walked past. His body ached and his throat was raw. He was on the east side now, close to the 4, 5, and 6 trains.  The subway entrance was just a few blocks away. He could make it there and then get a train uptown to the Bronx. […]
To access this content, you must purchase Mystery Tribune Digital Subscription. 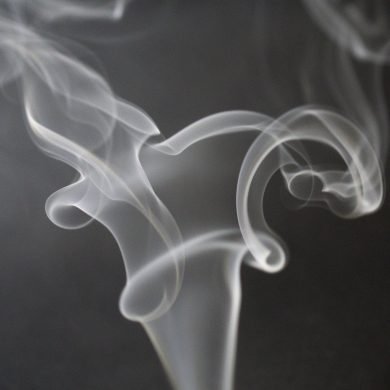