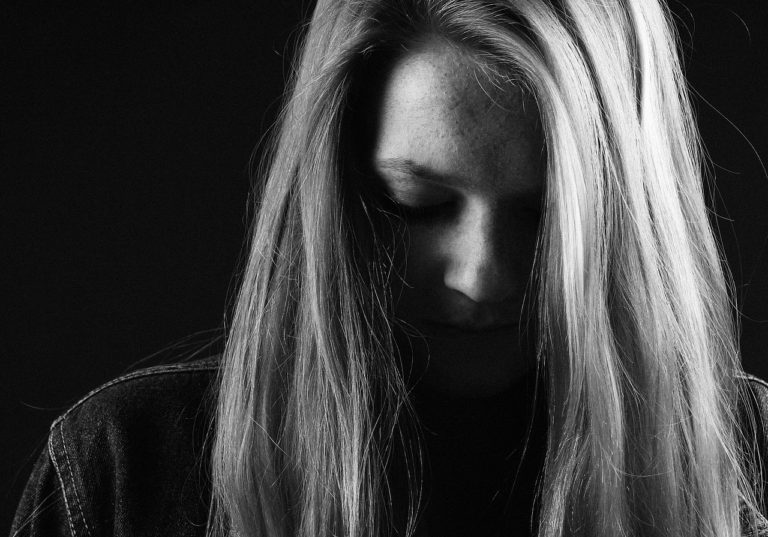 “Antisocial“, the debut work of Jillian Blake, is about the risks of what could go wrong in today’s world where people share their personal information and stories online. It poses the great question that many should think about: “What if your greatest secrets become public?”

The book tells the story of a group of students at Alexandria Prep: A series of hacks leads to a scandalous firestorm and they are left wondering whose private photos and messages will be exposed next. In a nutshell, Pretty Little Liars meets WikiLeaks in this story.

The central figure in the novel is a girl named Anna Soler and the book is narrated from her point of view. She suffers from a condition known as social anxiety disorder, sometimes called social phobia. Basically, a good number of her social interactions do bad things to her nerves.

For Anna, senior spring at Alexandria Prep is depressing: She’s just been dumped by her gorgeous basketball star boyfriend with no explanation. And her closest friends, the real ones she abandoned while she dated him, are ignoring her.

But suddenly, she is no the only one whose life has been upended. Someone is determined to knock the kings and queens of the school off their thrones: One by one, their phones get hacked and their personal messages and photos are leaked. At first it’s funny as people love watching the dirty private lives of those they envy become all too public. But then the hacks escalate. Dark secrets are exposed, and lives are shattered. Chaos erupts at school. And Anna tries to save those she cares about most.

What is impressive about Jillian Blake and her new novel is how realistic the dialogues and scenes are.

As one can clearly see through this summary, Antisocial is a YA novel with a suspenseful plot. The millennials and younger generations speak a different lingo: That’s for sure. But Blake makes it accessible to an average reader in an older category.

With a compelling plot and straightforward language, you can read this 250-page book in one sitting and be highly entertained. 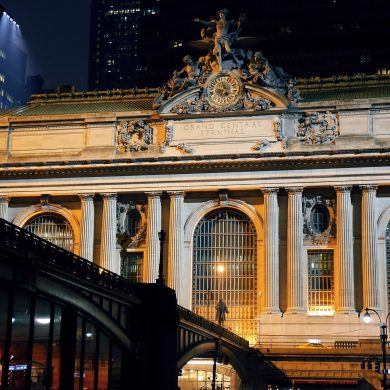