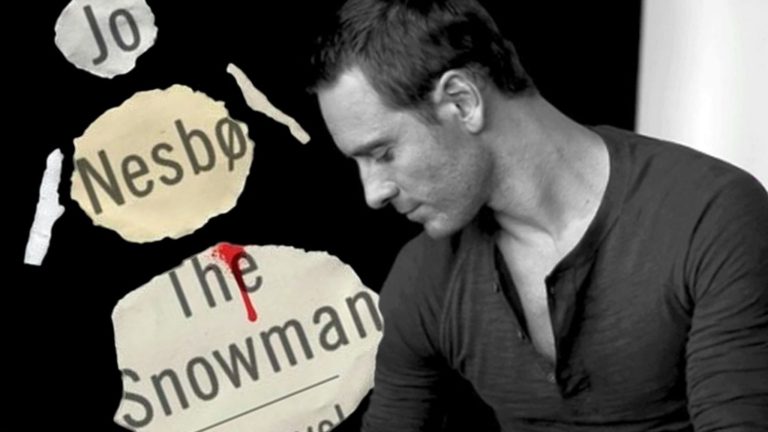 The Most Anticipated Crime and Thriller Movies of 2017

One big reason we’re pumped for the year 2017 is the crime and thriller movies featured below, our most anticipated titles of 2017. They run the gamut from reproduction of Agatha Christie classics such as Murder on the Orient Express

to the movies with the biggest blockbuster potential such as The Commuter.

Anyways, without further ado here’s the 7 films we can’t wait to watch in 2017:

. The film tells the story of seven children as they are terrorized by the eponymous being, which exploits the fears and phobias of its victims in order to disguise itself while hunting its prey. “It” primarily appears in the form of a clown in order to attract its preferred prey of young children. A suspenseful thriller which mixes mystery, crime and horror movie genres in one film, we are excited to see how director Andrés Muschietti has brought the best-selling novel to the big screen.

Fans of Scandinavian crime fiction will be delighted to know that Harry Hole, the lead character of Jo Nesbo novels is coming to life in a 2017 British production. The Snowman

is an upcoming British crime drama film directed by Tomas Alfredson and written by Matthew Michael Carnahan based on the best-selling Nesbo novel of the same name. The film stars Michael Fassbender, Rebecca Ferguson, and Charlotte Gainsbourg and will be released by Universal Pictures on 13 October 2017. 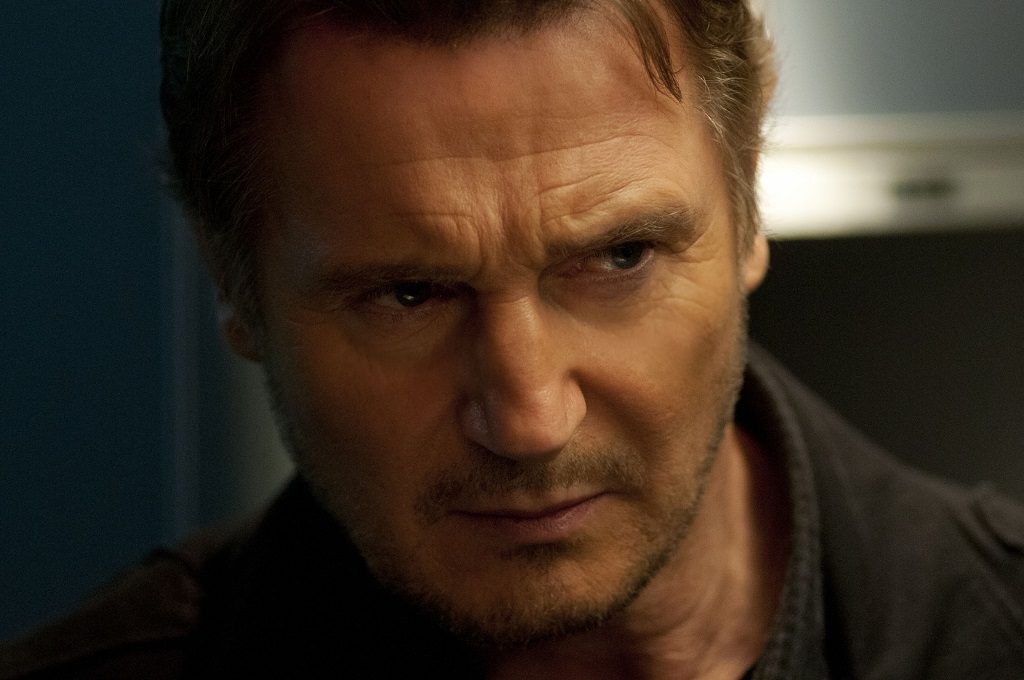 This is an exciting action thriller by Lian Neeson. Michael (Neeson) is an insurance salesman who is on his daily commute home, when it quickly becomes anything but routine. After being contacted by a mysterious stranger, Michael is forced to uncover the identity of a hidden passenger on his train before the last stop. As he works against the clock to solve the puzzle, he realizes a deadly plan is unfolding and is unwittingly caught up in a criminal conspiracy. One that carries life and death stakes for himself and his fellow passengers.

4) Murder on the Orient Express

Johnny Depp and Willem Dafoe will star in a 2017 adaptation of the extremely popular novel by Agatha Christie. Dafoe will play undercover detective Gerhard Hardman. Kenneth Branagh will direct and also star as detective Hercule Poirot.

Ben Kingsley and Antonio Banderas star in this exciting crime thriller which is about a security guard protecting a woman who is being targeted by a gang for participating as a trial witness. 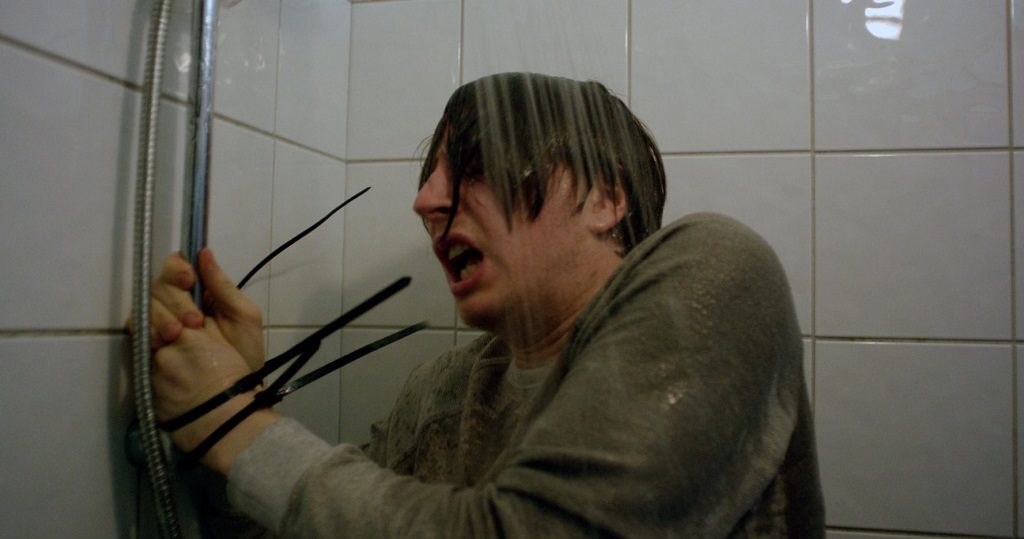 An exciting title for the fans of Scandinavian thrillers, this time from Norwegian director Marius Sørvik. Twenty-year-old Thomas Lindgren gets out of a youth rehab clinic, after being falsely accused of raping his ex-girlfriend’s younger sister. He is looking forward to a new life and the summer in Oslo with his friends- But soon, he finds himself beaten, tied up and held hostage by the victims father who is desperate to find the truth.

Yet another Scandinavian crime movie and this time even the story is about crime fiction: A famous crime writer becomes a victim herself after a crazed fan brutally attacks her. She has now isolated herself in her apartment trying to cope and get on with her life, but when she starts to experience more and more strange events not only her psychiatrist, but she also starts to question where reality ends, and fantasy takes over. It doesn’t take long before she is convinced that her attacker is back stalking her, but is everything just in her imagination?…