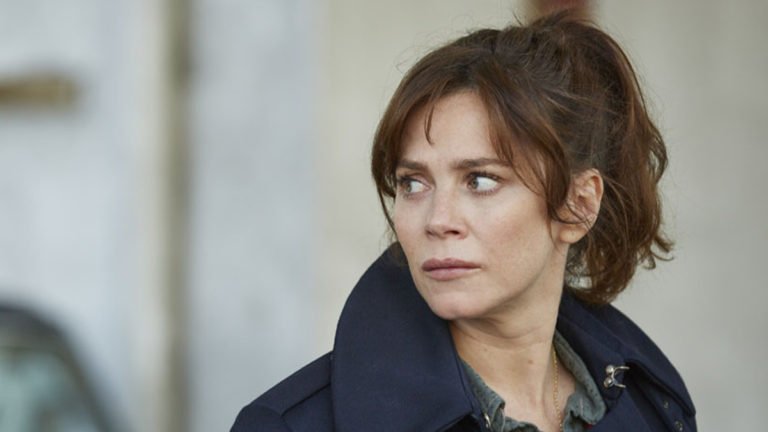 UK noir thriller Marcella will return to ITV and Netflix for an eight-part third season. Anna Friel stars in the lead role of Marcella Backland, a British police detective working in contemporary London. She won an international Emmy for playing the title character in the drama series in 2017. Acclaimed writer Hans Rosenfeldt, who also wrote The Bridge, is the screenwriter.

Season 1 starts when Marcella, a former London Metropolitan Police Service detective, decides to return to work. The decision comes after her husband of 15 years, Jason (Nicholas Pinnock), abruptly announces he is leaving her.

Marcella resumes her investigation into the three unsolved Grove Park murders from 2005, when it appears the serial killer responsible has returned. She is also experiencing blackout episodes. Marcella even worries about her own involvement. The situation becomes more complicated when Grace, the woman Jason has been having an affair with, is murdered.

In season 2, Marcella investigates a serial killer of children. In the process, she encounters a paedophile, an arrogant millionaire, a 1970s rock star, and strange symbols relating to witchcraft.

Her estranged husband Jason has announced his engagement to his rehab nurse. This puts their children in the middle of a custody battle that quickly becomes ugly. Marcella’s blackouts continue, and she seeks counselling to help her remember what happened during them.

Producer Tony Wood told Variety: “Hans Rosenfeldt has proven himself to be a master storyteller…it’s a real pleasure to be collaborating with him once again in the third season of this remarkable drama hit.”

Season three of Marcella will air in 2019. Cineflix Rights has brokered the deal with Netflix and Polly Hill, head of drama at ITV, recommissioned the show.