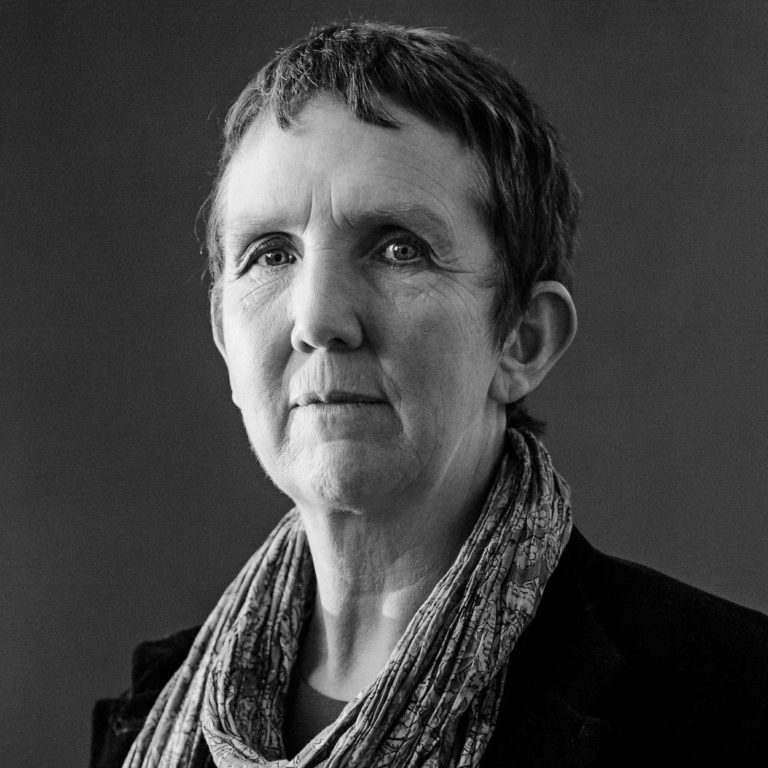 In case you don’t know her, Ann Cleeves (born 1954) is a distinguished English crime-writer. In 2006 she won the inaugural Duncan Lawrie Dagger, the richest crime-writing prize in the world, for her novel Raven Black. Cleeves studied English at Sussex University but dropped out. She then took up various jobs including cook, auxiliary coastguard, probation officer, library outreach worker and child care officer.

The Vera Stanhope novels have been dramatized as the TV detective series Vera and the Jimmy Perez novels as the series Shetland.

In 2014 Cleeves was awarded an Honorary Doctorate of Letters by the University of Sunderland.[5] In 2015, Cleeves was the Programming Chair for the Theakstons Old Peculier Crime Writing Festival & the Theakston’s Old Peculier Crime Novel of the Year Award. In 2015, she was shortlisted for the Dagger in the Library UK Crime Writers’ Association award for an author’s body of work in British libraries (UK).

In this video, Ann Cleeves talks about the TV adaptation of her Vera Stanhope series (the major ITV drama VERA, starring Brenda Blethyn), the inspiration behind her unlikely heroine, and her next book.