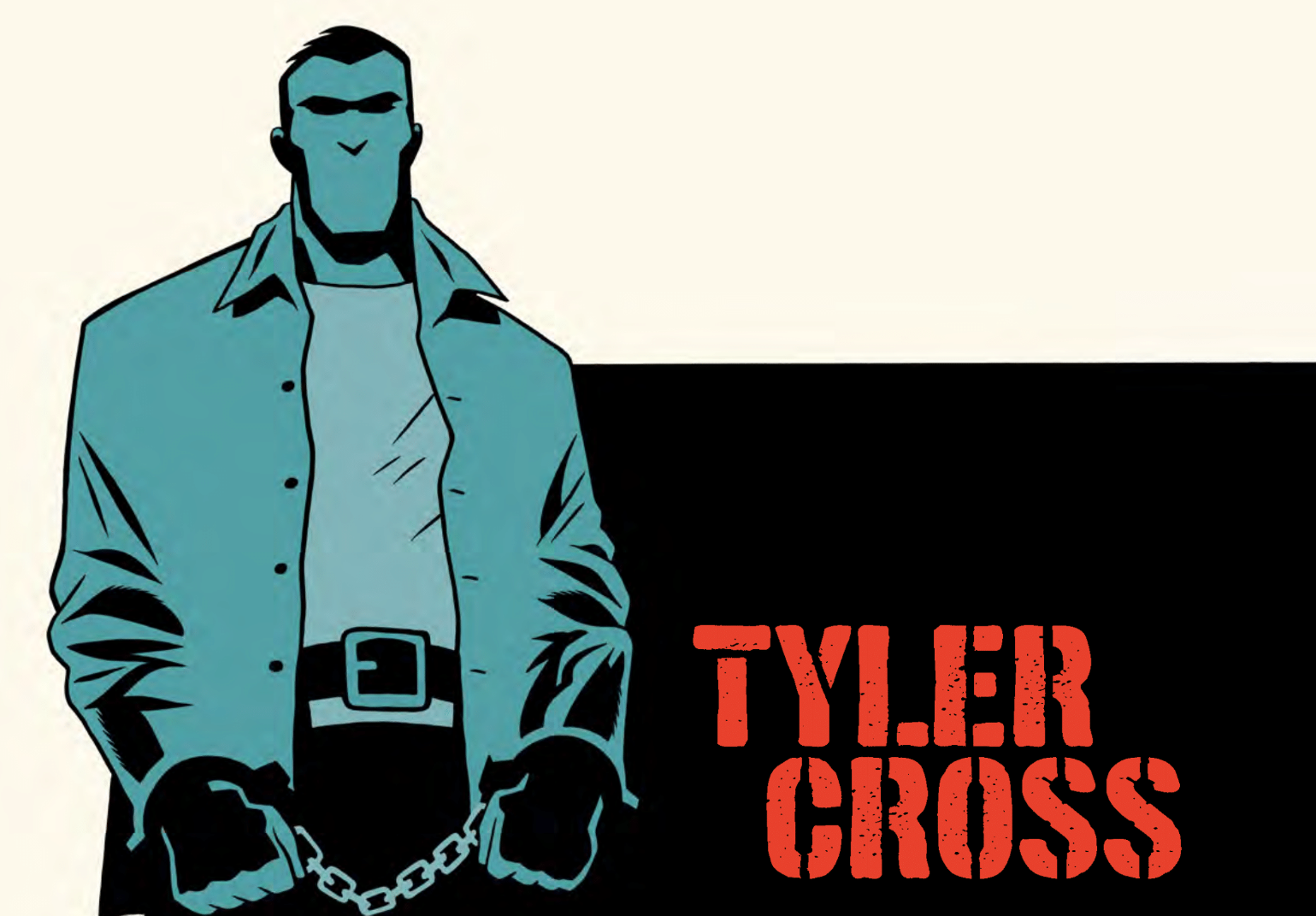 “Angola” And Pursuit Of The Good Cliché

Cliché is bad, or so we’re told. Authors are encouraged to slice clichés from their manuscripts like so many benign tumors. Literature itself, Martin Amis suggested in “The War Against Cliché,” is a perpetual push against tired, overtread prose.

How does that align with crime fiction, where pleasure is often derived from cliché? The detective pursues the murderer; the criminals plan and execute the heist (which goes inevitably wrong); the lovers kill the husband, before killing each other. The shelves are overstuffed with the works of authors richly rewarded for following the old tropes. (And to be fair, when Martin Amis tried to subvert the clichés of the crime-fiction genre with “Night Train,” his 1997 novel, he only managed to create an overly philosophical wreck of a book.)

Which brings us to “Tyler Cross Vol. 2: Angola,” the graphic novel by Fabien Nury (writer) and Brüno (artist), which touches on all the clichés of hardboiled prison drama. Tyler Cross, the brutal operator who starred in the first volume of the series, returns—and this time around, he’s sentenced to Angola, a prison farm where prisoners are subjected to spine-crunching labor and sadistic guards; escape is virtually impossible, thanks to the alligator-infested swamps ringing the property. 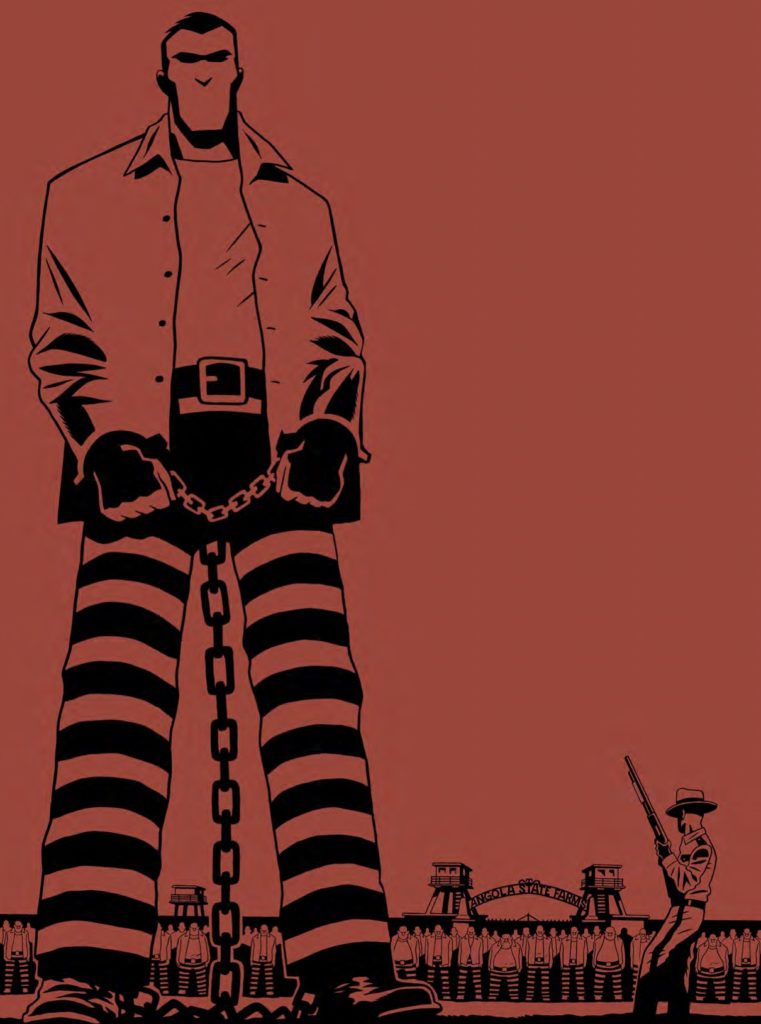 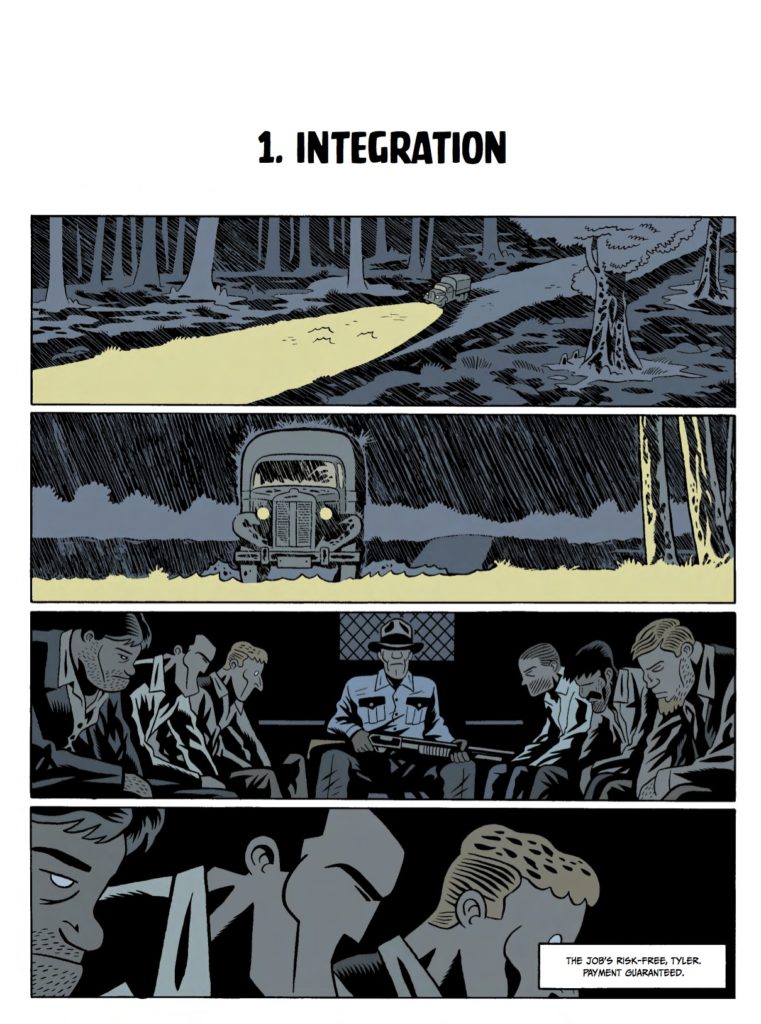 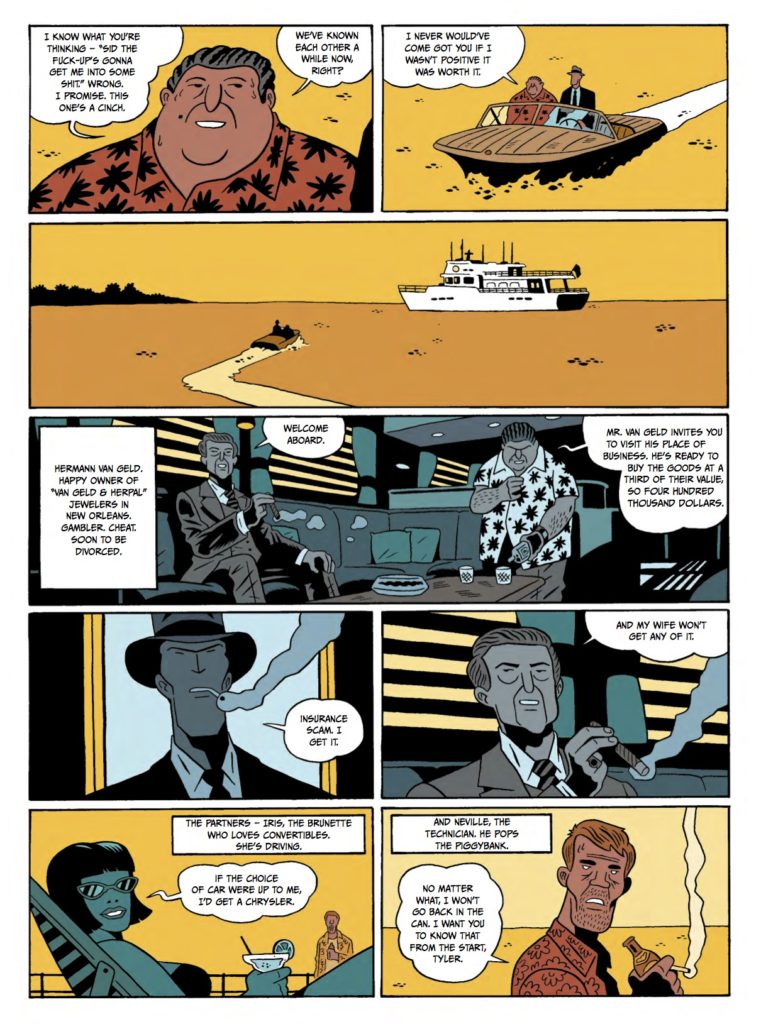 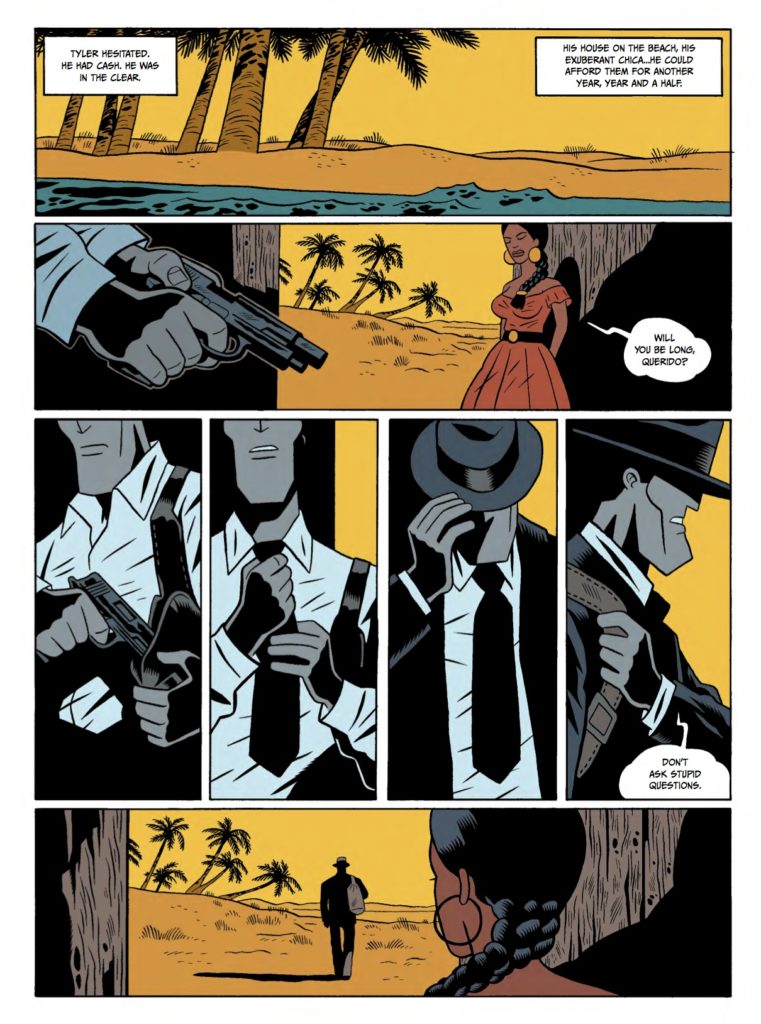 You can immediately see the crime-fiction DNA here: In their venality and bloodthirstiness, the guards and warden in “Angola” echo their cinematic counterparts in “Cool Hand Luke” and “The Shawshank Redemption,” while the sex (the warden’s wife enjoys men in bondage, so to speak) and violence recalls the innumerable prison-exploitation films that graced the country’s grindhouse cinemas a few decades ago.

If you’re a fan of old-school crime fiction, “Angola” will provide an excellent diversion.

A cold-blooded professional to his core, Tyler Cross will inevitably remind crime-fiction aficionados of Richard Stark’s Parker. Indeed, Brüno’s angular art is reminiscent of Darwyn Cook’s comics adaption of “The Hunter,” the first book in the Parker series. He’s seen everything that the criminal underworld has to offer, and it’s molded him into a man who will move unstoppably from Point A to B. Sure, he’s not the most original creation, but there’s great pleasure in watching the character work to break himself out of Angola’s hellhole.

If you’re a fan of old-school crime fiction—you own every Parker paperback, and your idea of a good time is settling in for a triple-feature of grimy, blood-spattered 1970s flicks—“Angola” will provide an excellent diversion. Cliché, in the hands of someone with skill, can prove the mental equivalent of a glass of whiskey and a grilled-cheese sandwich: comforting and filling. From the perspective of storytelling and character, it’s also a reminder of what works. 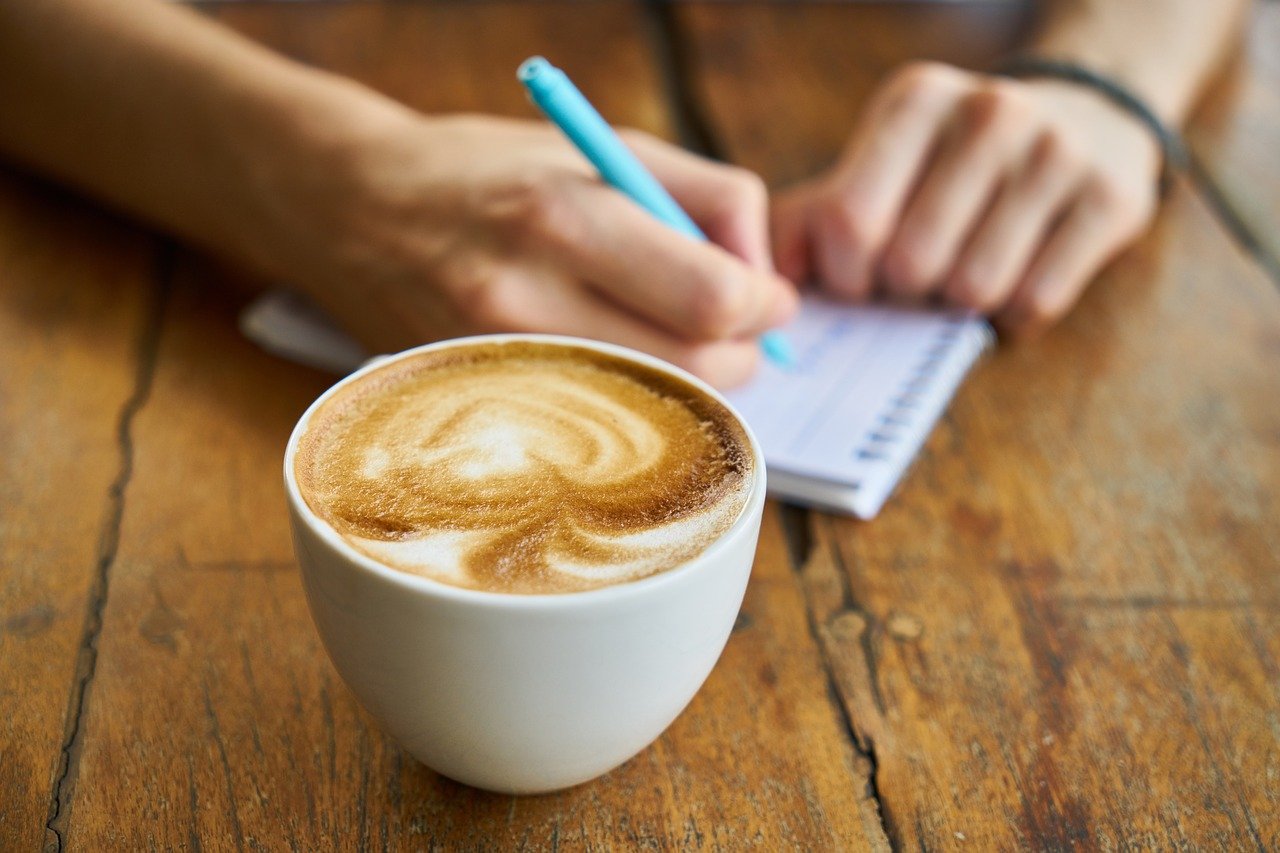