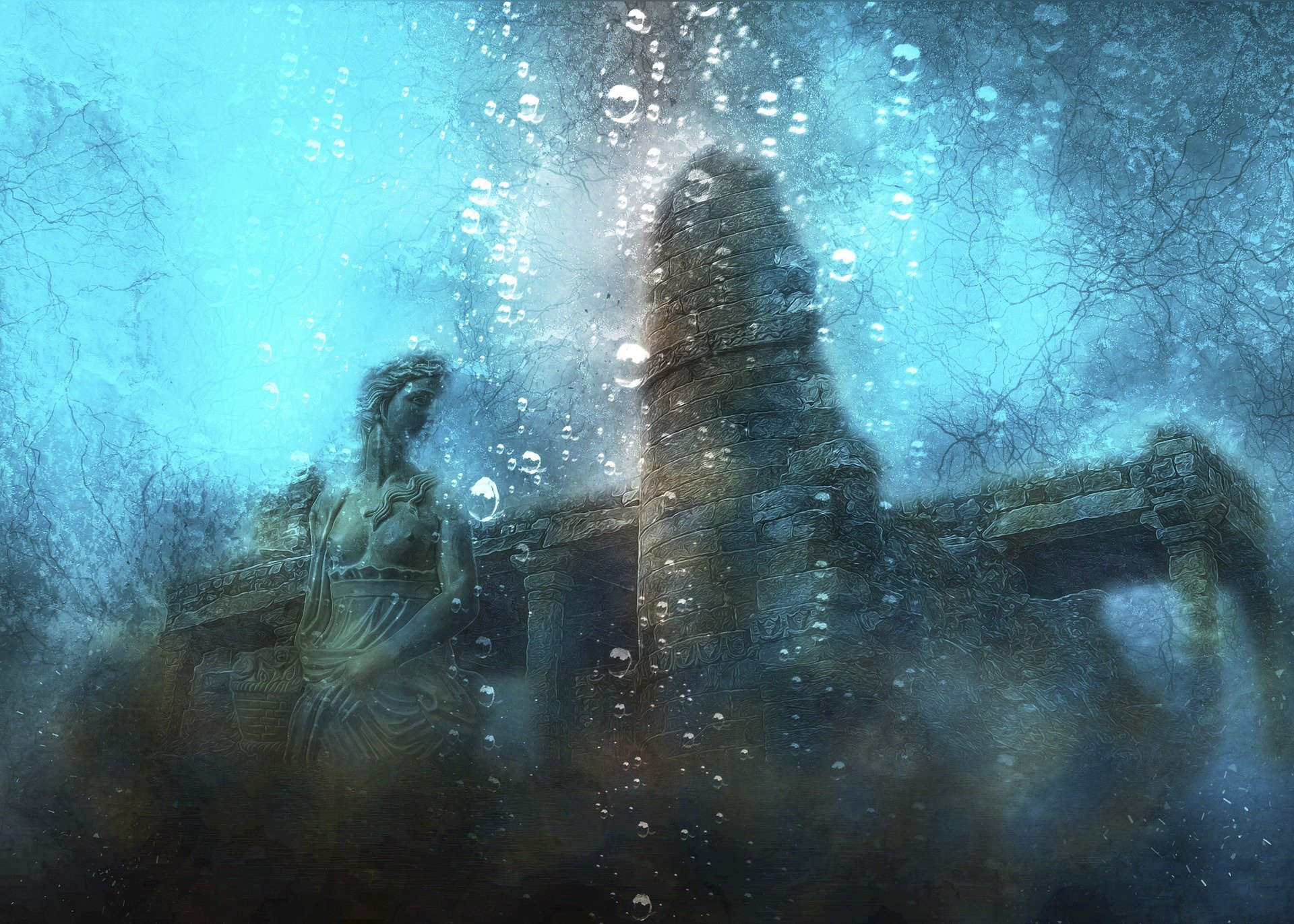 Andy McDermott’s Wilde/Chase Thrillers To Be Adapted For Film

Andy McDermott’s Wilde/Chase action series is to be adapted for film by Brooklyn-based production company Divine Rights Media, according to The Bookseller.

Producer Mike Landry, at Divine Rights, and Merrill Lynch’s financing partner and executive producer Derek Jancisin have optioned the rights to the book series with plans to launch and finance an original big-screen action-adventure film franchise.

The project will start with the first novel, The Hunt for Atlantis (Headline). Scriptwriter Aaron Berg is attached to pen the adaptation, agreeing to a seven-figure deal to write and also produce alongside Landry.

The Hunt for Atlantis features Nina Wilde, a young American archaeologist, and ex-SAS bodyguard Eddie Chase who team up with an eccentric billionaire on a race to find the legendary lost city and stop a sinister organisation determined to possess the ancient mystical power that sank it 11,000 years ago. McDermott’s newest installment is set to publish later this year.

The entire series has been published by Headline with thriller number 15, The Resurrection Key, to be published  in September. According to Nielsen BookScan, McDermott has sold 553,003 books for £2.93 M and rights deals for his titles cover 32 territories worldwide.

McDermott, a former magazine editor, film critic, and journalist, said: “I originally wrote The Hunt For Atlantis to be a blockbuster action-adventure movie in book form, and I’m thrilled it’s now heading towards the big screen for real.

When I met the production team in LA, I was absolutely delighted to see how passionate everyone was about bringing Nina Wilde and Eddie Chase to cinemas. I have every confidence that they’re going to create something spectacular, and I can’t wait to see the result.”