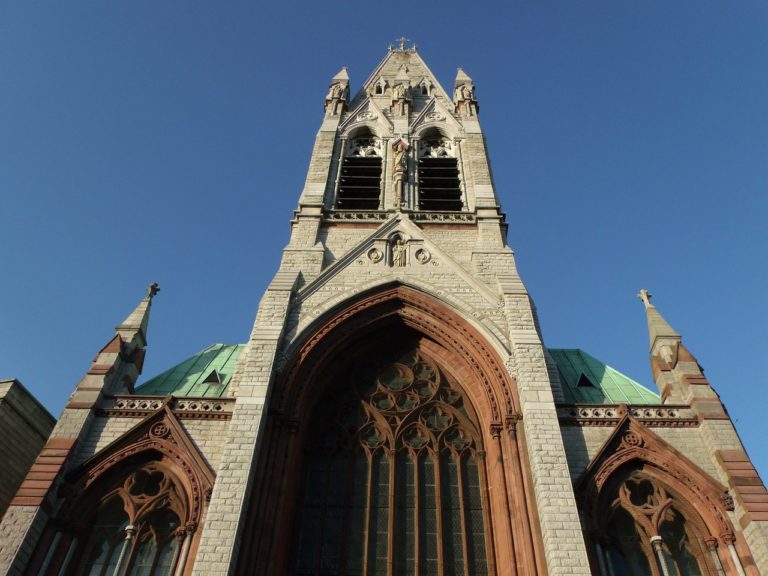 Andrew Hughes and His Fun Irish Novel “The Coroner’s Daughter”

The new novel by Irish author Andrew Hughes, “The Coroner’s Daughter“, is a fun read about a headstrong young woman who is inspired by the forensic work of her father, Dublin’s coroner. She finally succeeds to uncover the truth behind a series of murders in the early nineteenth century.

In The Coroner’s Daughter, Hughes takes readers to Dublin in 1816. A young nursemaid conceals a pregnancy and then murders her newborn in the home of the Neshams, a prominent family in a radical Christian sect known as the Brethren. Rumors swirl about the identity of the child’s father, but before an inquest can be held, the maid is found dead after an apparent suicide.

When Abigail Lawless, the eighteen-year-old daughter of the city coroner, by chance discovers a message from the maid’s seducer, she sets out to discover the truth. An only child, Abigail has been raised amid the books and instruments of her father’s grim profession, and he in turn indulges her curious and critical mind. Now she must push against the restrictions society places on a girl her age to pursue an increasingly dangerous investigation.

Abigail’s searches begin to uncover the well-guarded secrets of two factions—the Christian Brethren and a burgeoning rationalist community—drawing the attention of a sinister figure who emerges in fleeting glimpses and second-hand reports: the man with the lazy eye.

Reader of this novel will quickly realize the depth of research behind this story: Although the historical and social details of the period are conveyed in a casual way, one can see they are based on first-hand knowledge of the area and solid research. The author himself was educated at Trinity College in Dublin, so perhaps this is one reason.

The book is an easy read and readers can finish it in one sitting: The plot is not a complicated one and this is a familiar traditional mystery story. Readers of historical mysteries or even cozy readers will enjoy this title.