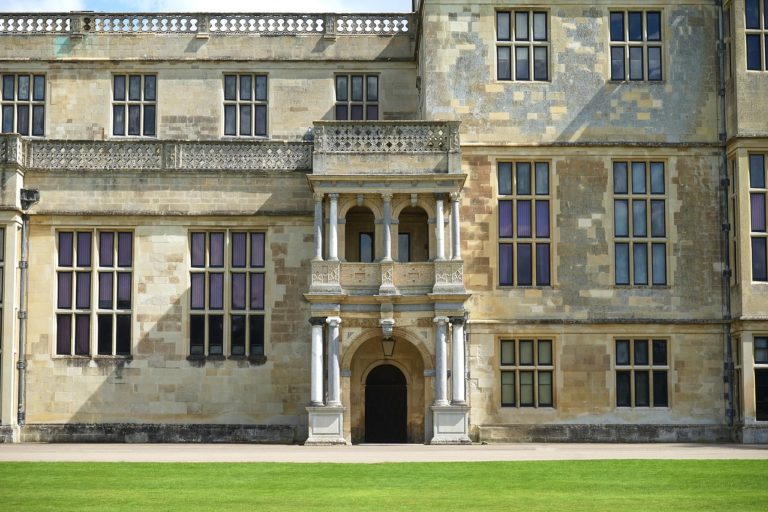 Hushed In Death, the third novel in the Inspector Lamb mystery series by Stephen Kelly, finds Lamb and his team in the spring of 1942 in England. The old fashioned mystery plot and the eccentric cast of characters developed by Kelly are all present for another satisfying story.

In Hushed In Death, the war in Europe is raging and England is still recovering from the Blitz. A gruesome murder shocks the rural community of Marbury, where a once-grand estate called Elton House has been transformed into a hospital for “shell-shocked” officers sent back from the front lines.

When Detective Chief Inspector Lamb arrives to solve the case, he quickly learns that the victim, Elton House’s gardener Joseph Lee, had plenty of enemies in Marbury—and so he and his team have plenty of suspects.

Along with his team of investigators, which includes his daughter Vera, Lamb begins to untangle the threads of rivalry and deceit that lie beneath the surface of the seemingly-peaceful countryside village.

It soon becomes clear that Lee’s mysterious past is intertwined with the history of Elton House itself, which fell into disrepair a generation earlier after a shockingly similar murder, and the mystery deepens further when Lamb discovers that one of the prime suspects has seemingly committed suicide.

As Lamb pieces together the connections between the crimes of the present and those of the past, he must dive into the darkest, most secret corners of Elton House to discover who is committing murder, and why.

Hushed In Death is a well-crafted historical mystery with characters which highly resemble a classic Agatha Christie novel. Kelly’s atmospheric portrait of Marbury makes this a refreshing read for both fans of historical and cozy mystery novels. 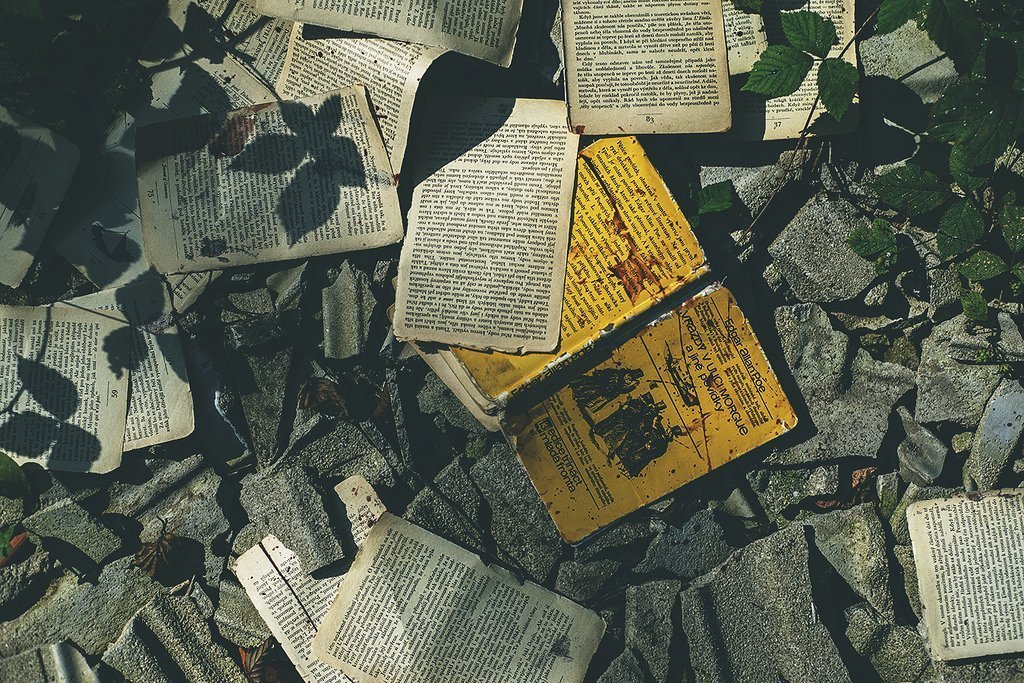