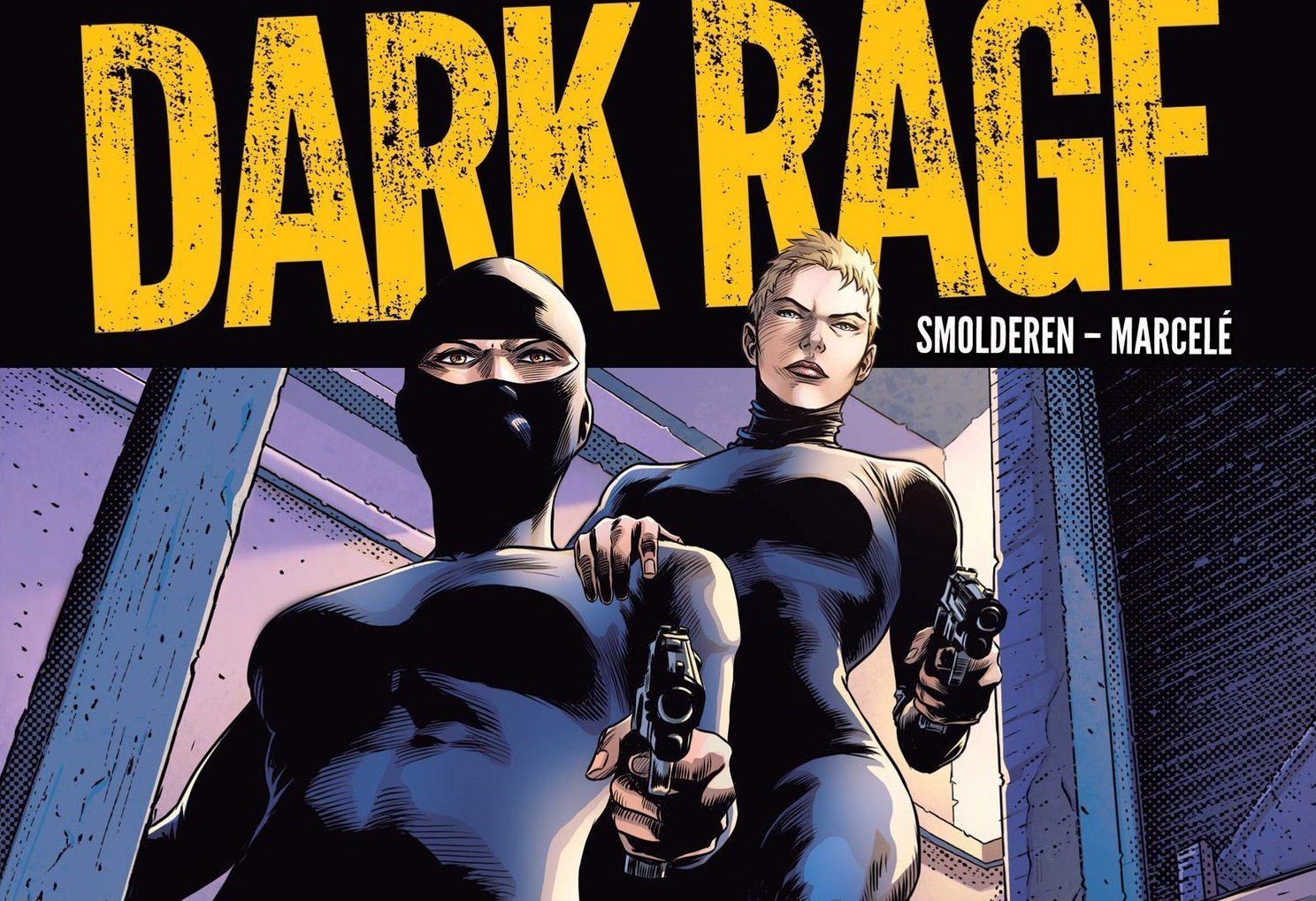 Dark Rage, the newly released crime graphic novel by Thierry Smolderen, is an intense thriller which follows the merciless quest of two women to find the murderers who decimated their families and shattered their lives.

The plot is relatively straightforward but highly realistic: Two young women lose their families in a grisly holdup. Heartbroken and vengeful, they decide to take matters into their own hands. Together they track down the murderers and make them pay (a high price) for the wreckage they left behind.

The thrilling feminist tale is freely inspired by the affair of the mad killers of Walloon Brabant, which hit the Belgian crime chronicles of the early 1980s.

Thierry Smolderen, an essayist and writer of Belgian decent, studied animation cinema in Cambre and later participated in various theatrical experiences (staging and writing with Pierre Sterckx, especially on the theme of great painting), and musical as a jazz guitarist. His artistic style is visible in this highly cinematic story and the raw vintage-looking illustrations by Philippe Marcelé makes the experience of reading this book enjoyable.

Dark Rage has all the ingredients of a great thriller story: Fast-paced story line, edgy characters, and a lot of twists and turns. 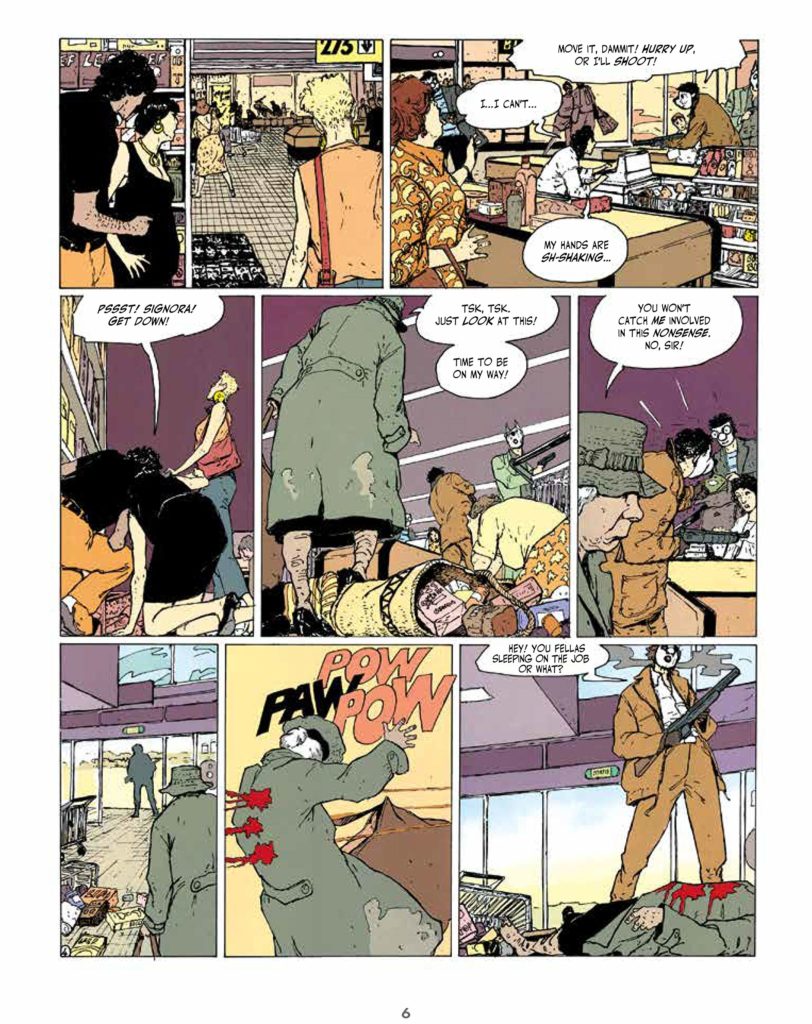 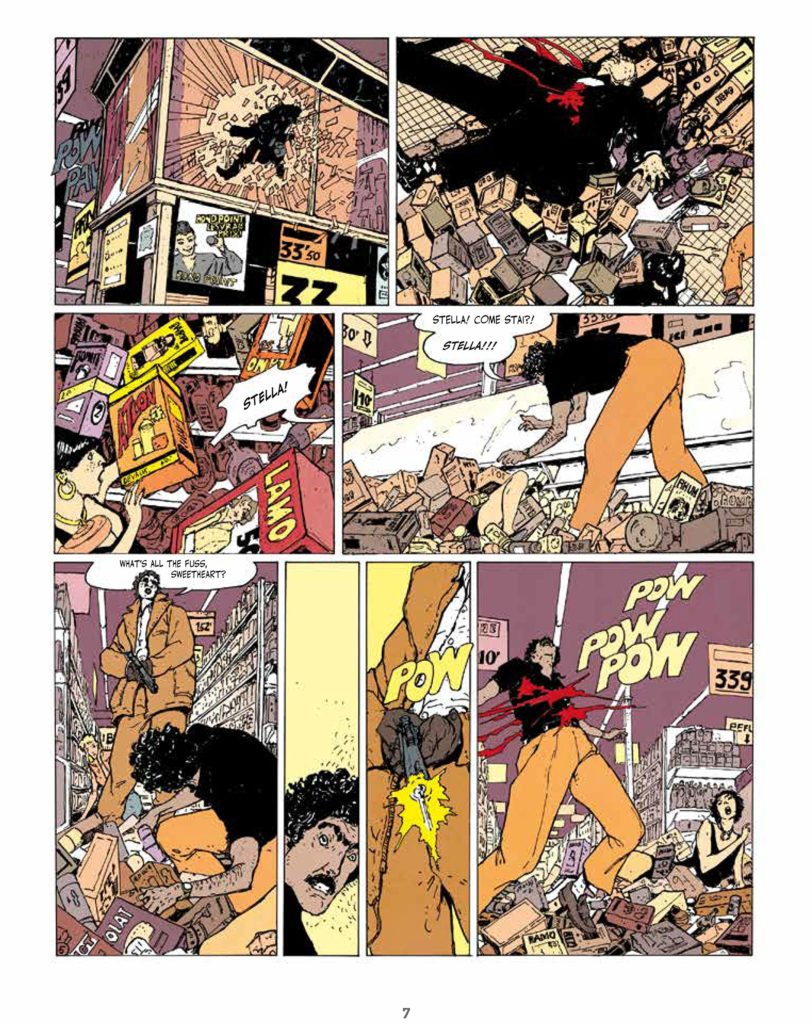 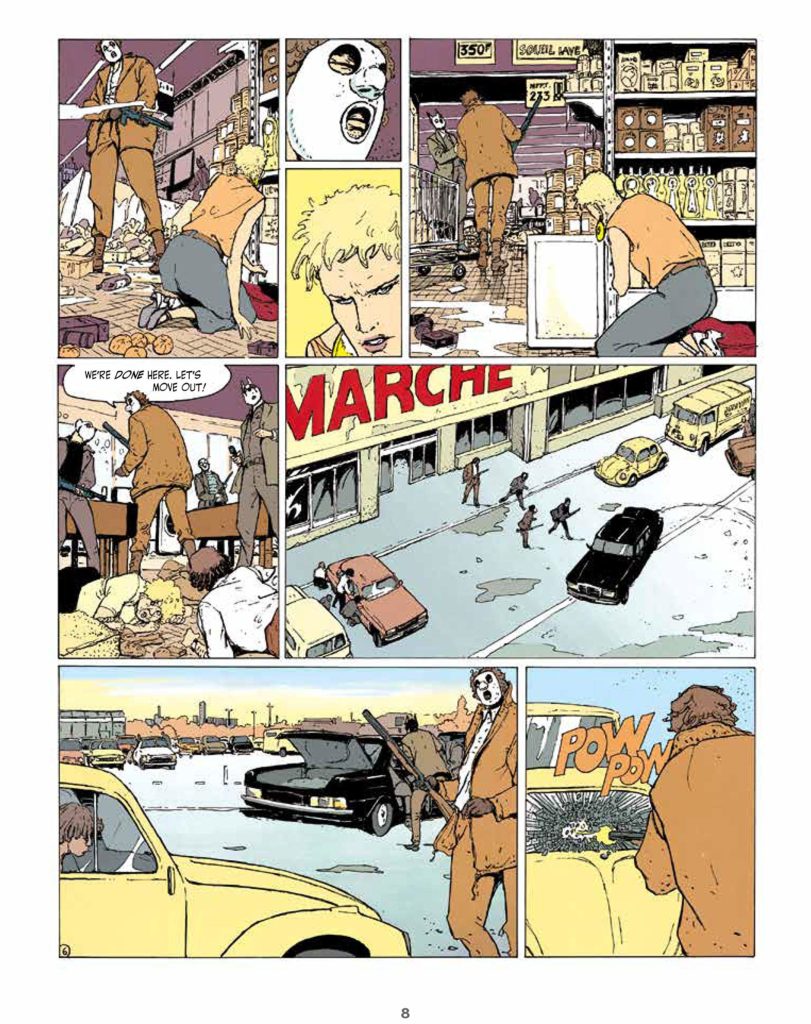 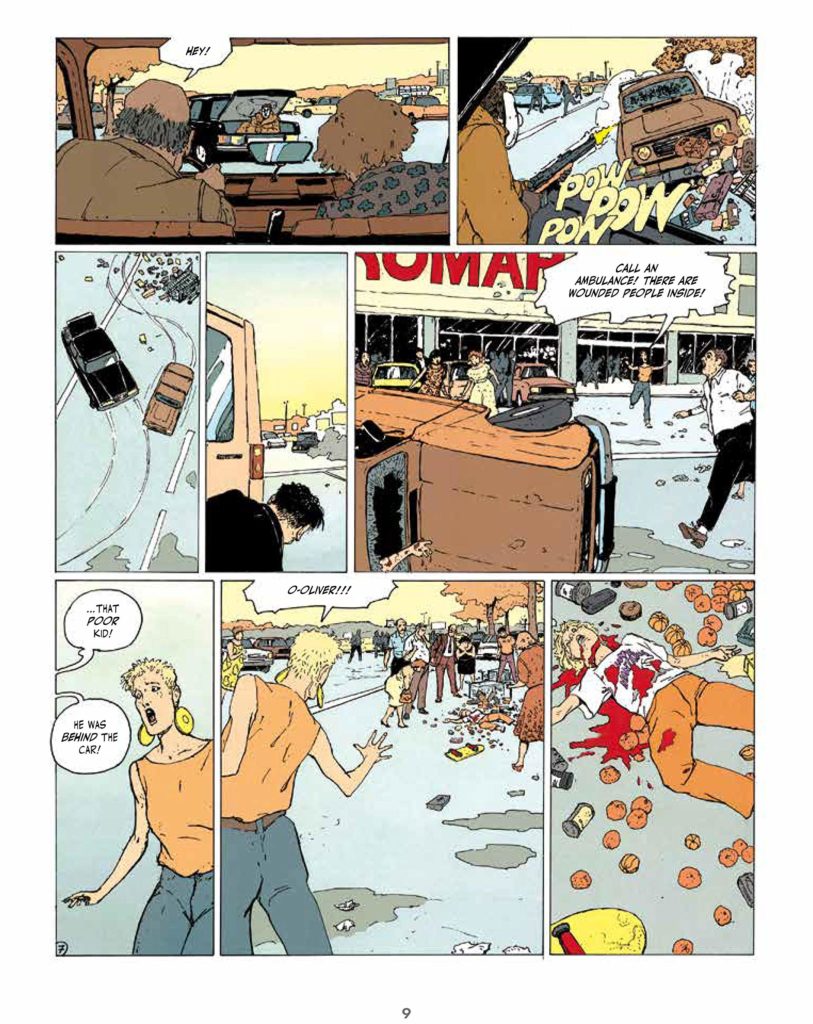 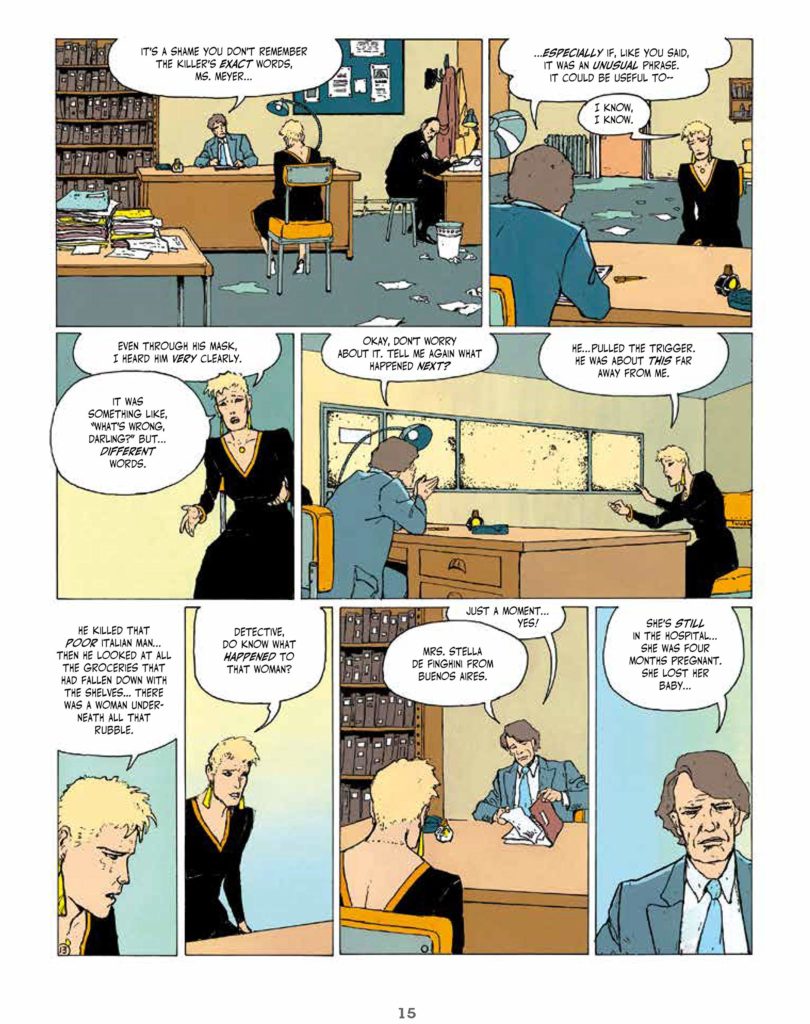 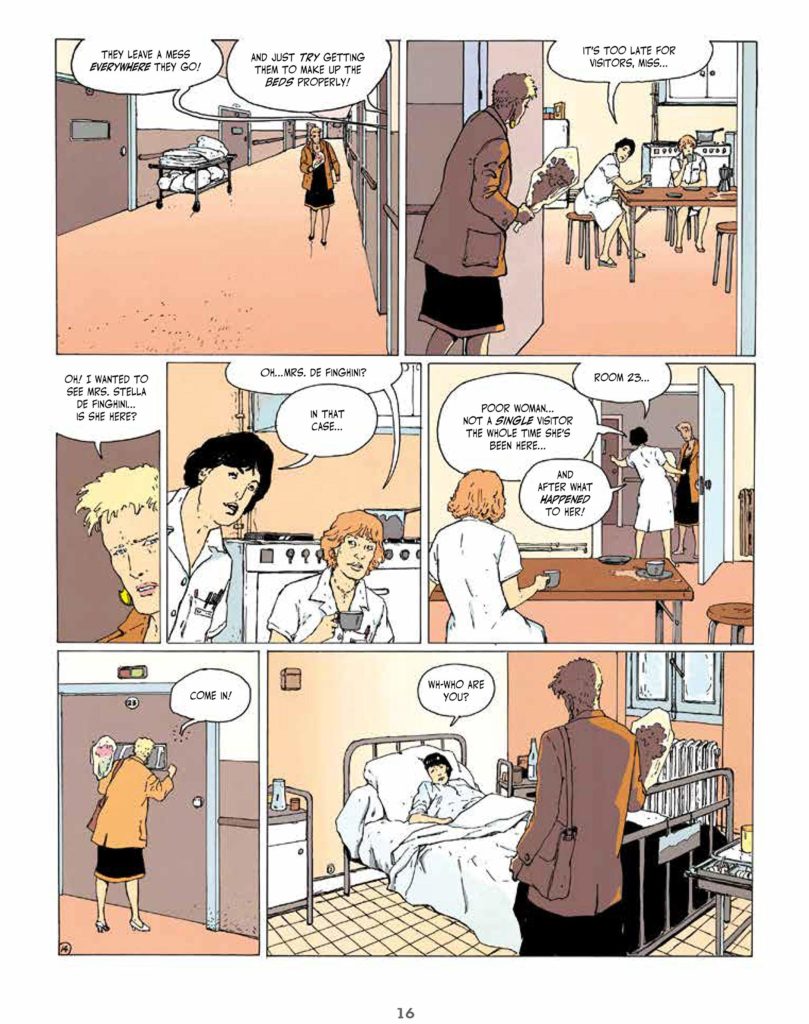 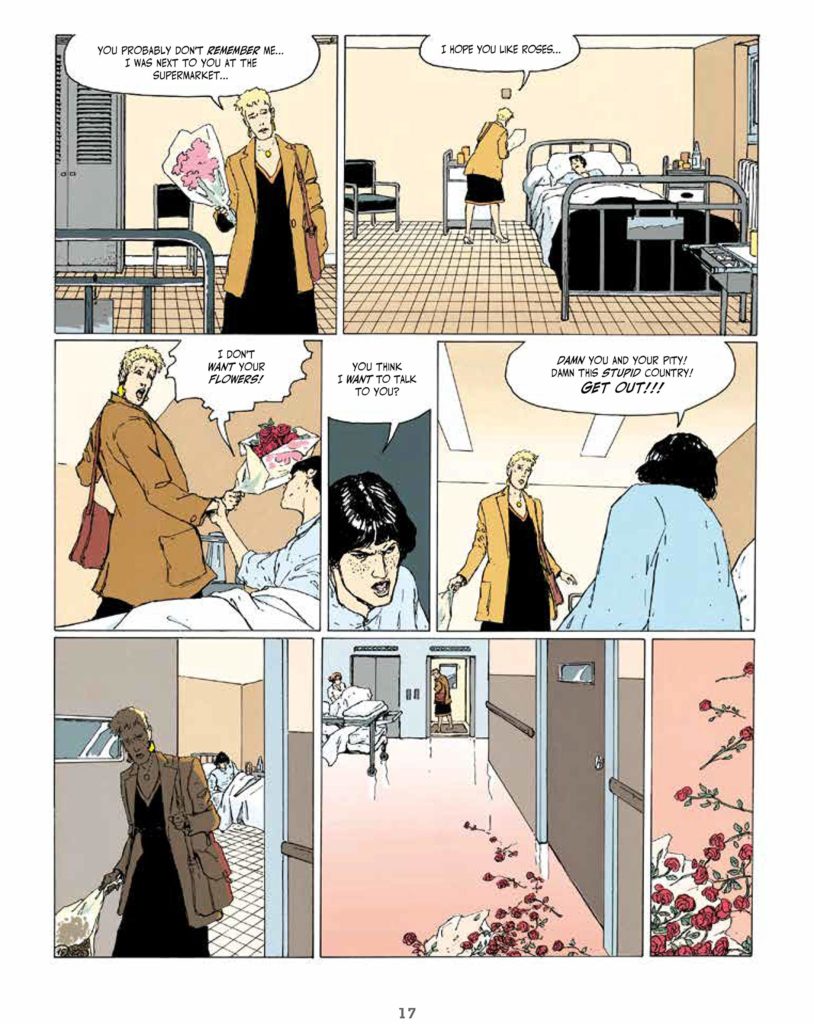 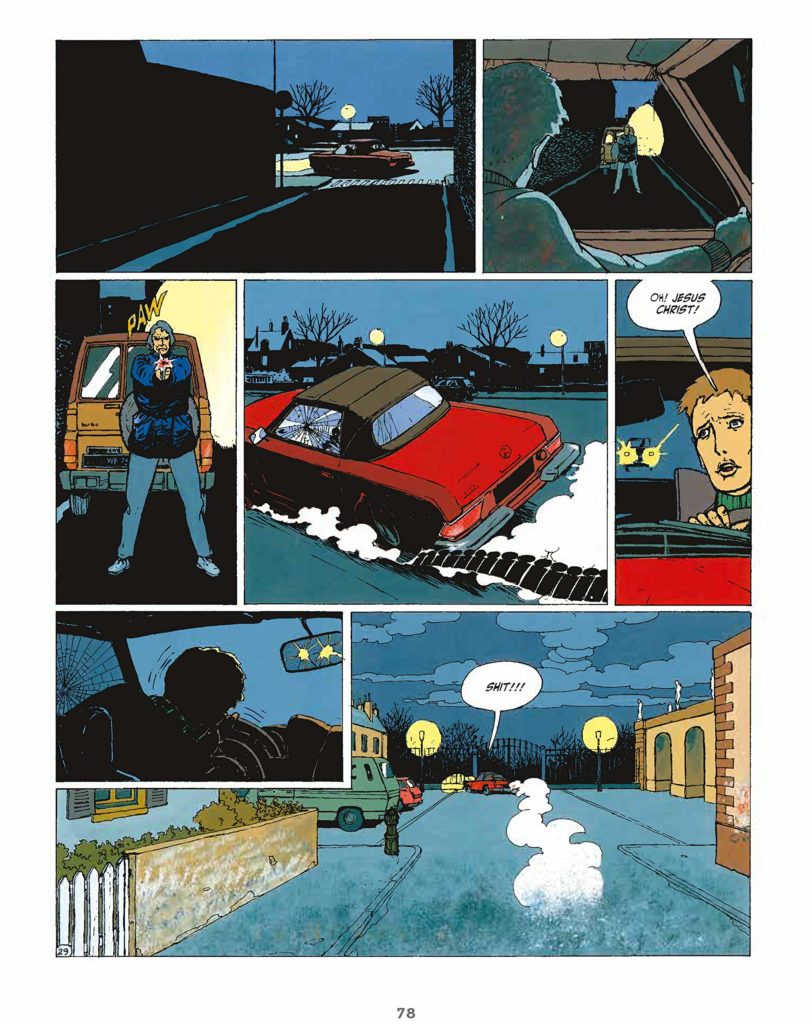 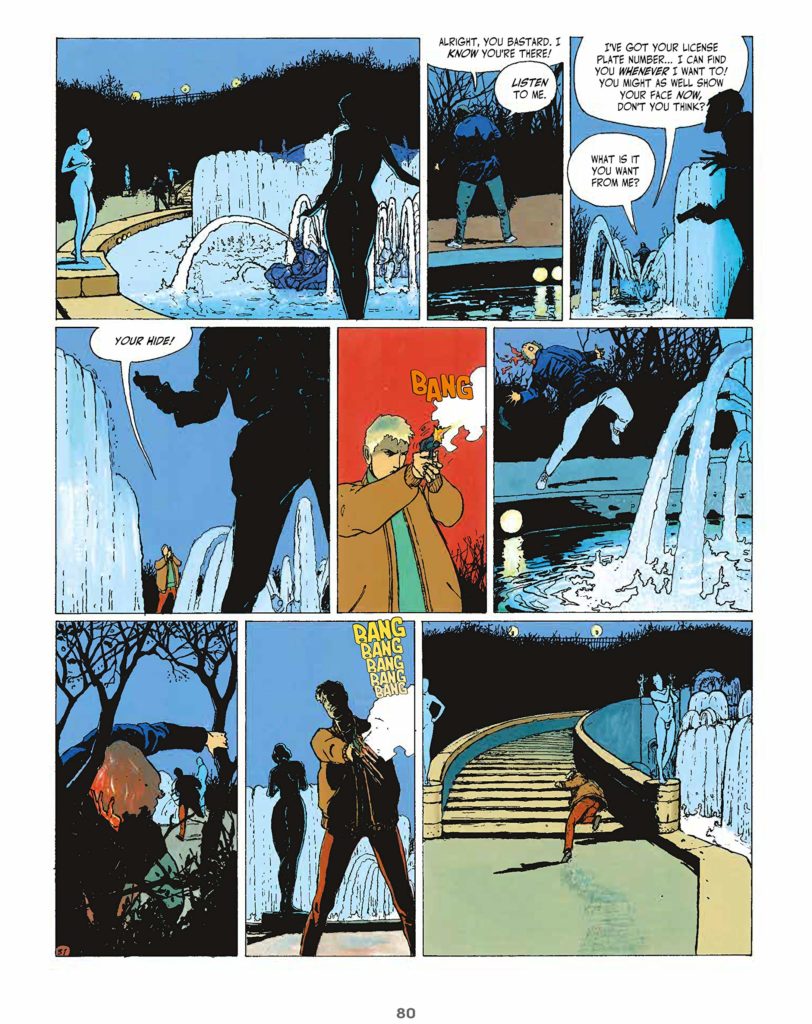 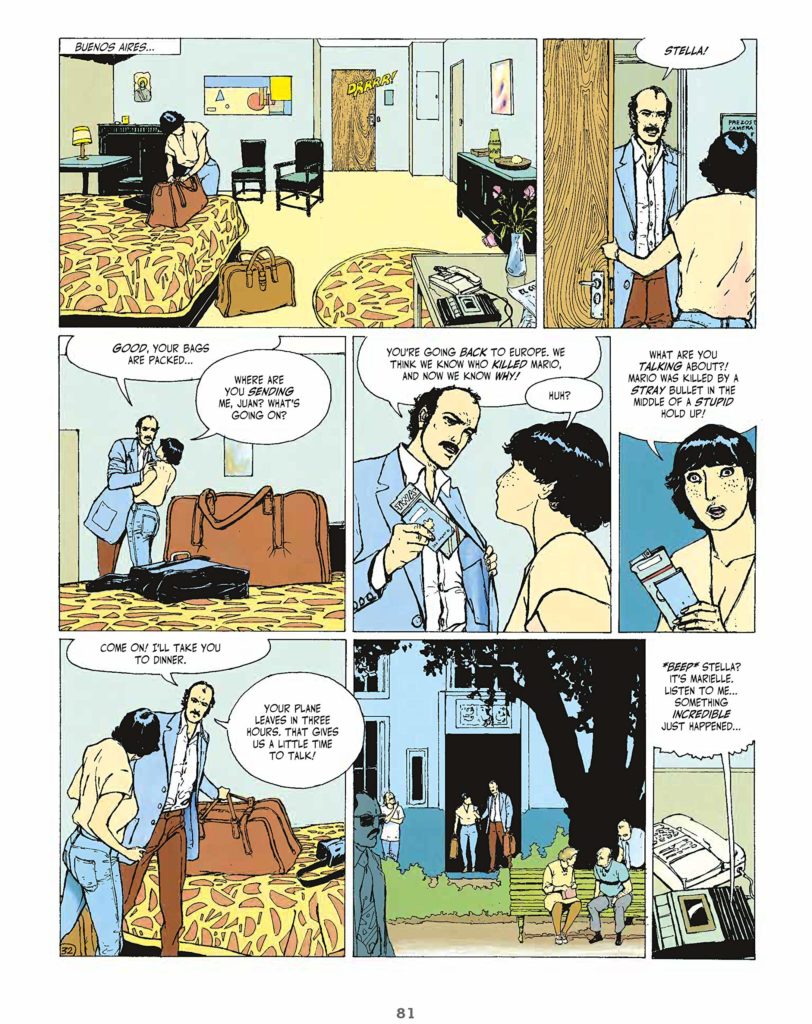 Marcelé was born in Bordeaux, France. He was a student of fine arts there and in Paris, and received his Masters in national education. He illustrated his first story in Charlie Mensuel (Charlie Monthly). After working for the French-Belgian comic magazine, L’Écho des Savanes, Marcelé began a long collaboration with French magazine, Pilote.

Among his first published stories were Macbeth, Après-midi au cirque (An Afternoon at the Circus) and Lolla. A few years later, Marcelé abandoned the fantastic for political fiction, starting with Capahuchos, then Cothias, and later two volumes of Signe du Taureau (Sign of the Taurus).

He then collaborated with Thierry Smolderen, who was inspired by the blood-crazed killers of Brabant to write Dark Rage (Colère Noire), a thriller as gray as a November sky in the suburbs of Brussels.