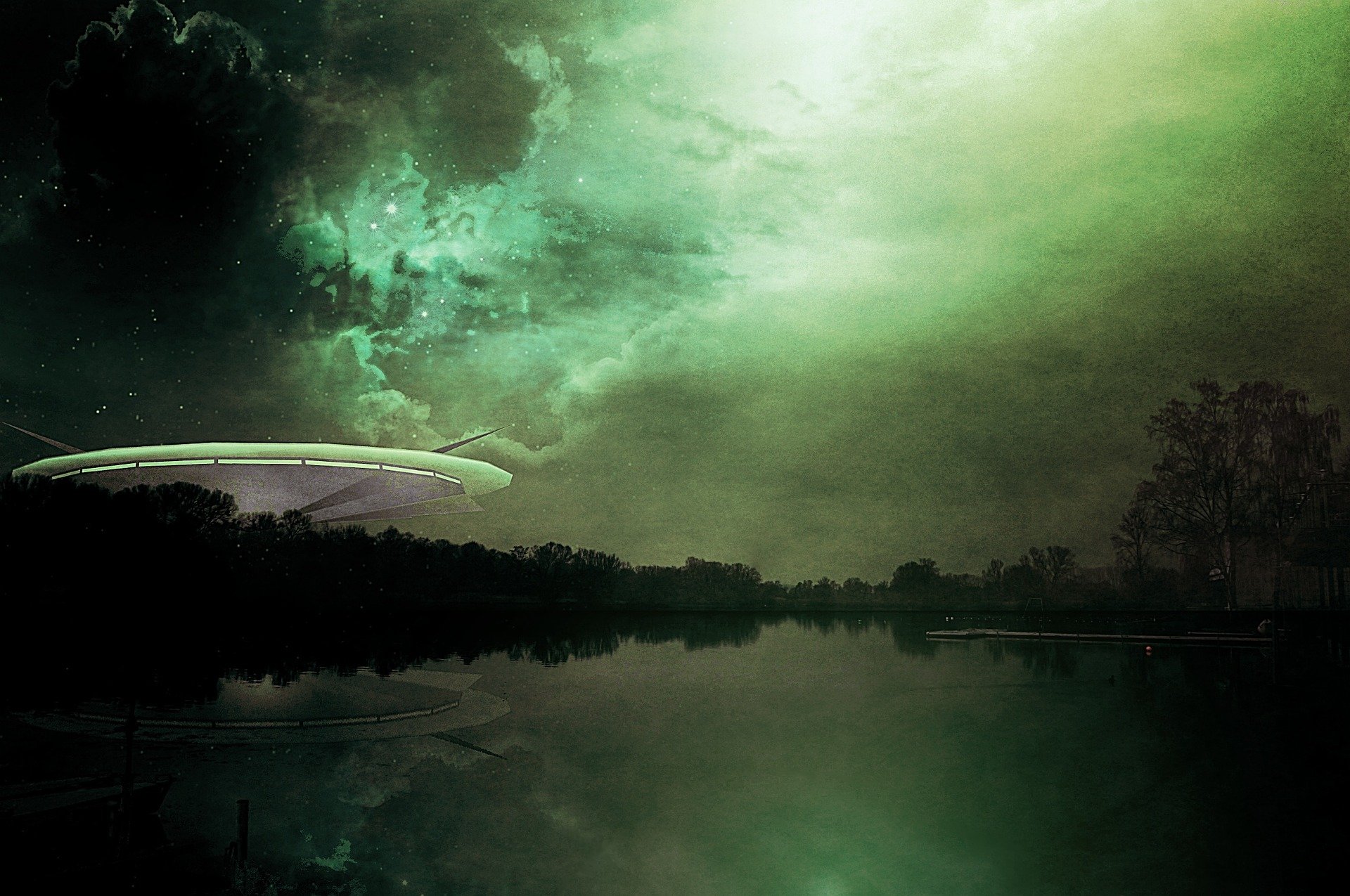 “I appreciate that,” said Simpatico Allan Lima—Sal—to Tim Warner, who was holding open the elevator door.

Class act, thought Sal. I guess what they say about this kid is true.

Sal got to his desk and waved his hand over his computer. He was greeted, per usual, by Lightspeed, his American Indian operating system.

“How,” Lightspeed said. “Ready to take a gander at these emails, Sunshine?”

Sal was promptly blasted by seventy-eight unread messages, the first of which was from Denise Johansen, his boss’s secretary. Not the worst way to start his day.

Hi, Sal! The cryptocurrencies were transferred at midnight. The Gramboldians will be very happy. Thank you for all your hard work! You’re amazing.

Sal smiled and thought, It’s true, I am. He cracked his fingers and typed a response in the air, wearing a satisfied smile.

Denise, glad we can put a fork in this project. The Gramboldians have been a pain in my hiney for a long time. Speaking of fork, how about us two finally go out for Greek that we’ve been talking about for so long? I know a great place a few stations from here. Tomorrow, noon?

Feeling exceptional—perhaps it was also the organic orange juice kicking in—Sal powered through his emails till lunch.

Hi, Sal! The cryptocurrencies were transferred at midnight. The Gramboldians will be very happy. Thank you for all your hard work! You’re amazing.

Later, Sal’s boss, Michael Gordon—president and CEO of the company for all intents and purposes—swung by Sal’s desk. Gordon noticed Sal’s head swiveling every which way, his hands and fingers swinging every which way like a mad pianist, which could only mean one thing: Sal was taking care of business.

“Dammit, Sal, you’re an inspiration, a maestro, the only one around these parts, other than Denise, with a real nose for work. You make my heart croon.” Gordon had a knack for strange expressions. They amused Sal in the early years, but now he was just indifferent.

“I appreciate it, Boss,” Sal said.

“As far as I’m concerned, anyone who staves off the Gramboldians is da man in my book of love letters.” Gordon took a long sip of coffee, savoring that thought.

Ten hours later, Sal was cooked. Lightspeed reminded him that he still had a body to nourish, and that it must be nice to go home to such a lovely warrior queen.

“You’re glitching,” Sal snapped. “That was a long time ago. I roll solo these days. Catch you later, Chief.”

Sal left his office and put on his space suit. He hopped inside his mid-size Cruzer and zipped over to Franky’s. He’d worked up an appetite.

“There’s the man of the hour!” Franky shouted as Sal entered.

“Number one, extra pickles, no mayo?”

“That’s why I keep coming back,” Sal said, shooting Franky a friendly finger. “You take good care of me.”

Sal dropped a fiver in the tip jar and could tell that the big purple blob known as Franky was all smiles. Let it be known, Franky hardly ever smiled.

“I appreciate your business, my boy,” Franky said.

“No no,” Sal countered. “Correction: I appreciate your business.”

Sal cruised home to the music of Gang Starr, his favorite hip-hop duo of all time. Hearing Guru’s crafty New York-centric rhymes over jazz-infused beats, spun by none other than DJ Premier, reminded Sal of Earth, his planet, the place where he’d never been to but where people like him came from. Sal experienced the pangs of nostalgia. In this moment, hip-hop felt oddly, coldly, out of place in space.

At home, Sal devoured his delicious sandwich in silence. He enjoyed hearing the sounds of feasting. Of crunches and munches, gulps. The melody of eating was the business of being alive, and in the blackness of space, you often lost sight of that.

Sal’s phone buzzed. Annoyed, he waved his hand over the device. He was greeted, per usual, by the ever-faithful Lightspeed.

“How, Sunshine,” Lightspeed said. “Urgent message. You might wanna check this out.”

“Who from?” Sal grumbled.

“Who else?” Lightspeed answered.

Sally, I don’t know what the hell happened, but the damn Gramboldians rejected our payment. Talk to me! What in heaven’s trashcan is going on?

Sal sighed; he’d had a bad feeling about this, but ignored it. He knew never to ignore his instincts.

Sal cracked his fingers and typed a response—it looked like he was tickling the air.

I’ll handle this. By tomorrow, the issue will have been resolved.

Sal swallowed the last of his now-cold sandwich and washed it down with organic orange juice. The juice tasted a little acidicy. Go figure.

Sal walked to his closet, knelt down, then removed a square piece from the wooden floor. He closed his eyes and paused, reciting an old prayer his grandmother used to say before bed.

In Sal’s hand was a small piece of jet-black metal, unmistakably an ERX-007—nicknamed the Anti-Newton in the black market because it was the only weapon in the known universe capable of destroying matter.

How and why Sal possessed the gun is a story for another day.

Before leaving his apartment, Sal went to his kitchen and opened a drawer. He wasn’t about to forget his trusty pizza cutter.

Sal had no qualms preparing Gramboldian pizza. He’d tried it before, actually, and it was the closest thing in taste and texture to pepperoni pizza.

Sal’s palate was an equal-opportunity employer.

Yeah, Sal thought, if they don’t play nice, then at least I’ll know what’s for supper the rest of the week.

A whole month went by without Sal stopping by Franky’s, so, it was no surprise to see the owner so excited when his favorite patron walked in. The Prodigal Son himself.

“There’s the man of the hour!” Franky shouted. “It’s about time you showed your face around here!”

“Frankito,” Sal greeted. “Sorry I’ve been away. Work’s been killer.”

“Don’t apologize, my boy,” Franky the purple blob said. “I’m just happy to see you alive and well. You’ve gained some weight, I see. What’s that about?”

Sal patted his paunch and laughed. His clothes had certainly felt tighter. A good decleansing was in order.

“Too much pizza,” Sal admitted. “I swear to the Milky Way if I see one more slice, I’ll puke out my guts.”