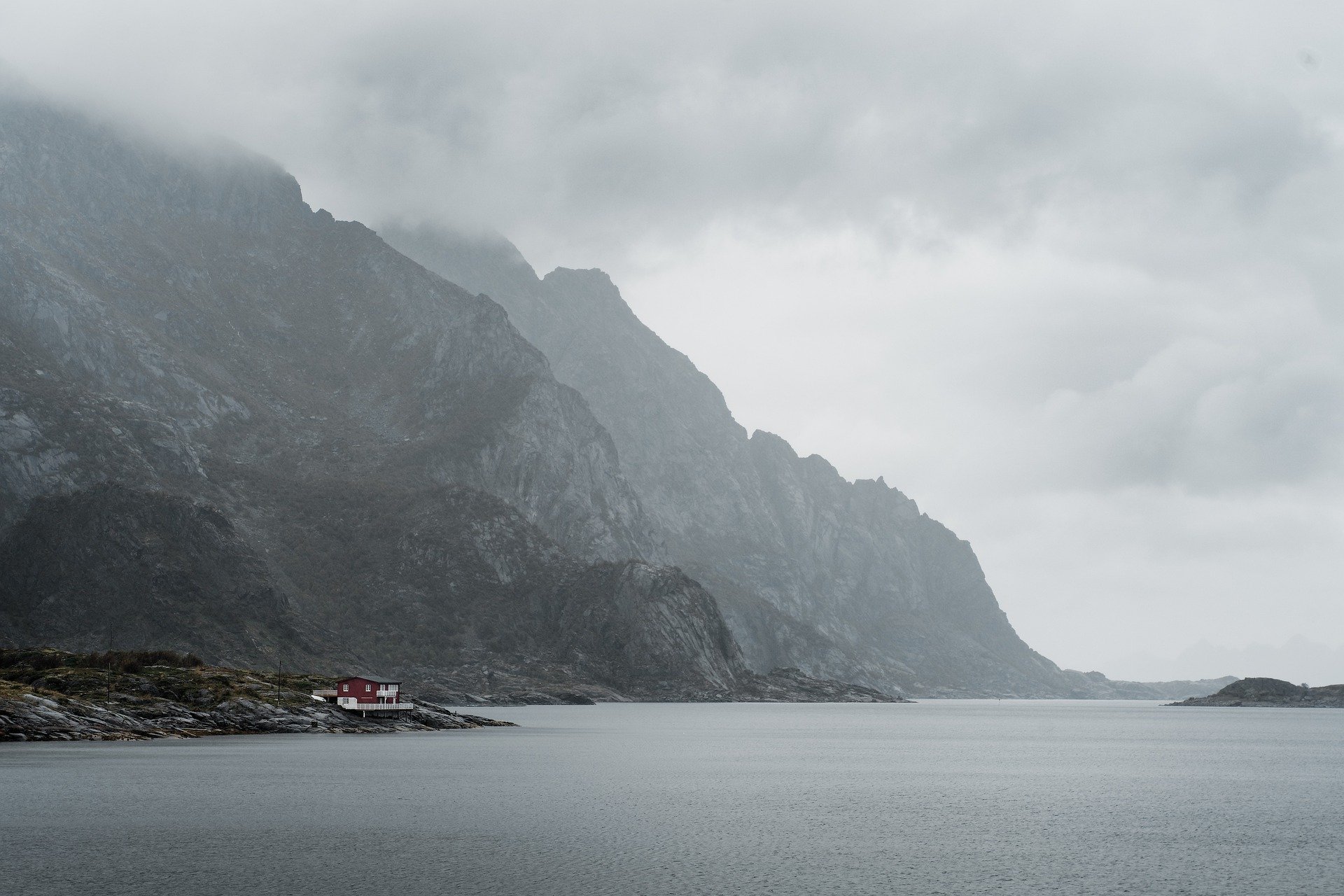 An Exciting Whodunit: A Reasonable Doubt By Phillip Margolin

A Reasonable Doubt, the new legal thriller by New York Times bestseller Phillip Margolin has an exciting plot in which a magician linked to three murders and suspicious deaths years ago disappears in the middle of his new act.

This is the third installment in Margolin’s Robin Lockwood’s series: Robin Lockwood is a young criminal defense attorney and partner in a prominent law firm in Portland, Oregon. A former MMA fighter and Yale Law graduate, she joined the firm of legal legend Regina Barrister not long before Regina was forced into retirement by early onset Alzheimer’s.

One of Regina’s former clients, Robert Chesterfield, shows up in the law office with an odd request—he’s seeking help from his old attorney in acquiring patent protection for an illusion. Chesterfield is a professional magician of some reknown and he has a major new trick he’s about to debut.

This is out of the scope of the law firm’s expertise, but when Robin Lockwood looks into his previous relationship with the firm, she learns that twenty years ago he was arrested for two murders, one attempted murder, and was involved in the potentially suspicious death of his very rich wife. At the time, Regina Barrister defended him with ease, after which he resumed his career as a magician in Las Vegas.

Now, decades later, he debuts his new trick—only to disappear at the end. He’s a man with more than one dark past and many enemies—is his disappearance tied to one of the many people who have good reason to hate him? Was he killed and his body disposed of, or did he use his considerable skills to engineer his own disappearance?

This is fun read for fans of modern whodunit novels: Margolin has done a superb job of creating a twisty plot which gets the readers hooked from the beginning to the end. If you’re looking for a light entertaining read, this is a good pick.

Reader Rating0 Votes
What we liked
Interesting and twisty plot
Light read: Can be finished in one sitting
Recommended for
Fans of whodunit mysteries
3.6