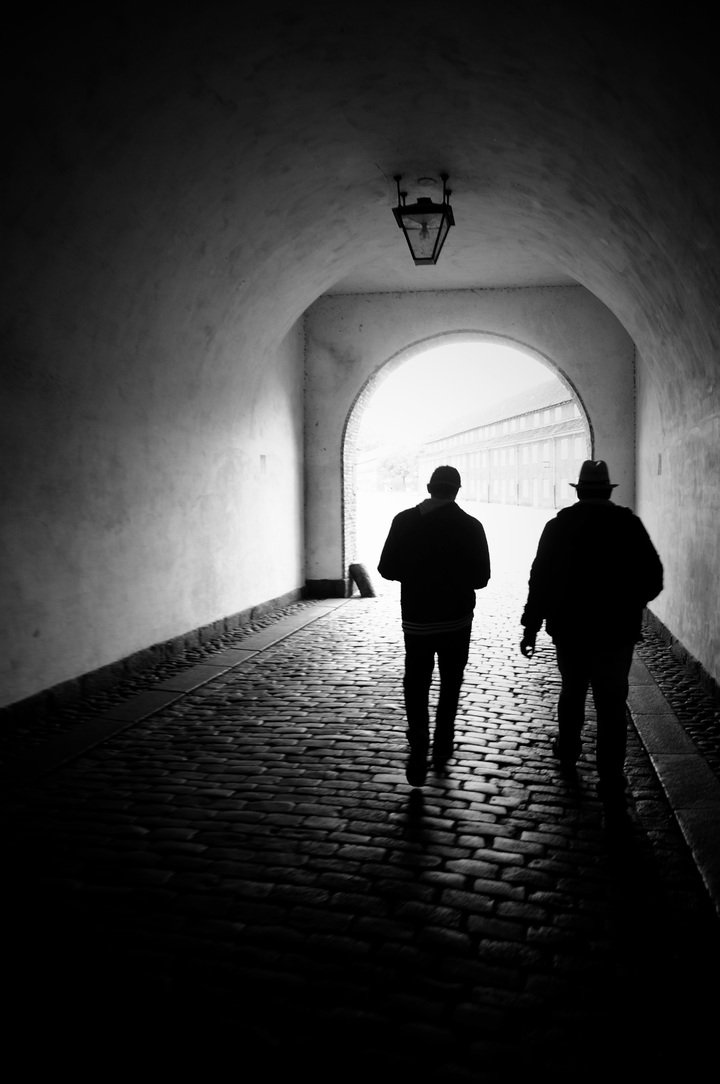 “An American Spy” By Olen Steinhauer Is A Masterpiece!

Olen Steinhauer, in our point of view, is by far one of the best writers of International Espionage novels compared to his peers…we have rarely seen an author showing such degree of mastery as him and were thrilled to review An American Spy

when we recently got a copy.

In Olen Steinhauer’s bestseller The Tourist, reluctant CIA agent Milo Weaver uncovered a conspiracy linking the Chinese government to the highest reaches of the American intelligence community, including his own Department of Tourism—the most clandestine department in the Company. The shocking blowback arrived in the Hammett Award–winning The Nearest Exit when the Department of Tourism was almost completely wiped out as the result of an even more insidious plot.

Following on the heels of these two spectacular novels comes An American Spy, Olen Steinhauer’s most stunning thriller yet. With only a handful of “tourists”—CIA-trained assassins—left, Weaver would like to move on and use this as an opportunity to regain a normal life, a life focused on his family. His former boss in the CIA, Alan Drummond, can’t let it go. When Alan uses one of Milo’s compromised aliases to travel to London and then disappears, calling all kinds of attention to his actions, Milo can’t help but go in search of him.

Worse still, it’s beginning to look as if Tourism’s enemies are gearing up for a final, fatal blow.

In the world of International Espionage, Steinhauer is the king…

One might think that the author has been a spy is his past life: Steinhauer writes his books with such degree of elaboration and details that they seem unbelievably real! (Note: I do take the New York -D.C. train often and was surprised to see that the author has even done research on the train schedules and trip duration).

The moral complexity and ambiguity inherent in the world of espionage has been portrayed with high degree of mastery: We can’t categorize this book as a pure thriller as the author has mixed the main plot with a lot of drama from characters’ personal lives…Overall, this is probably the best spy novel we read in 2012.

Note: You can read our interview with the author behind this title here.

Like Books By Olen Steinhauer? Check out the following titles. 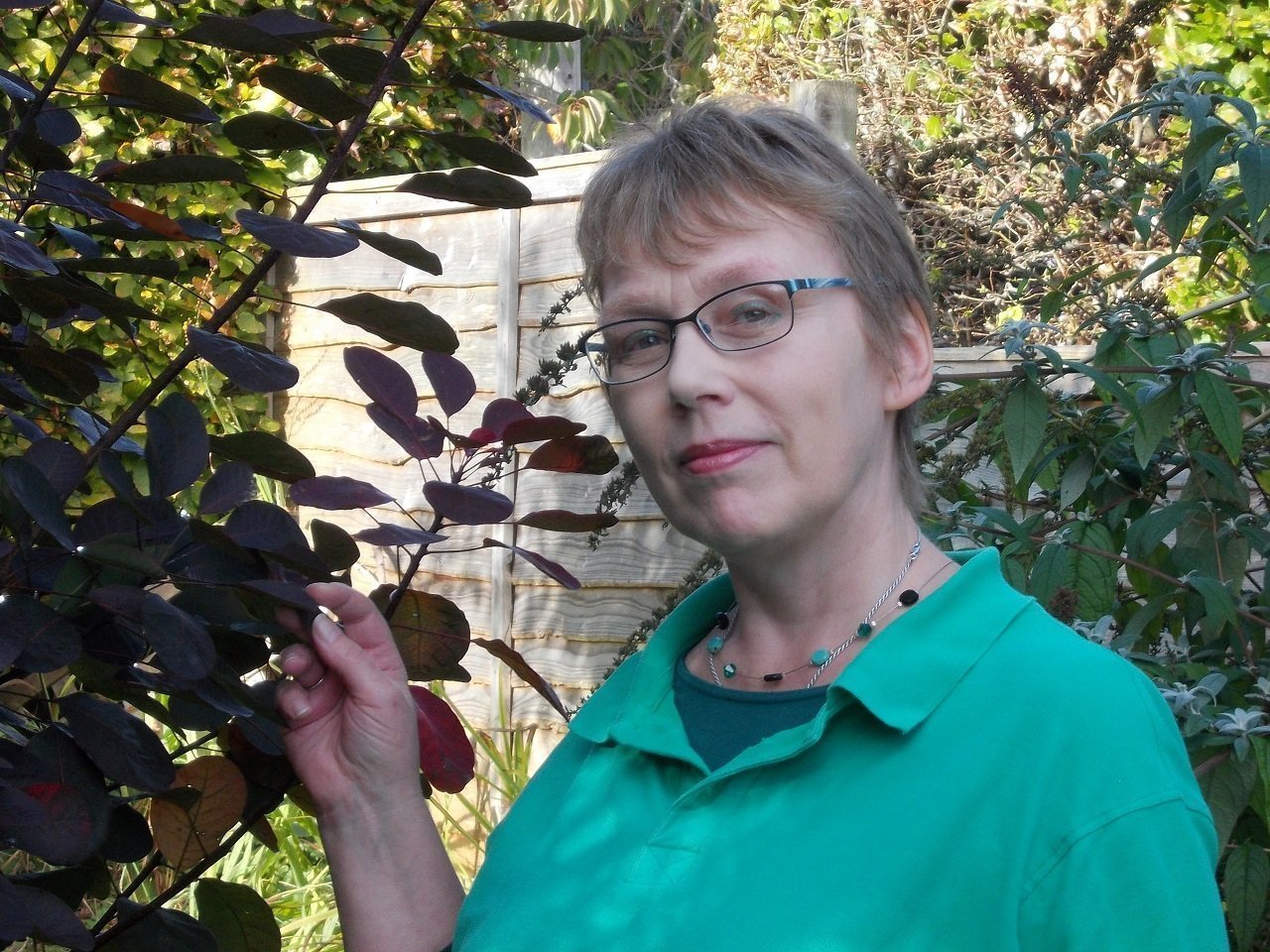