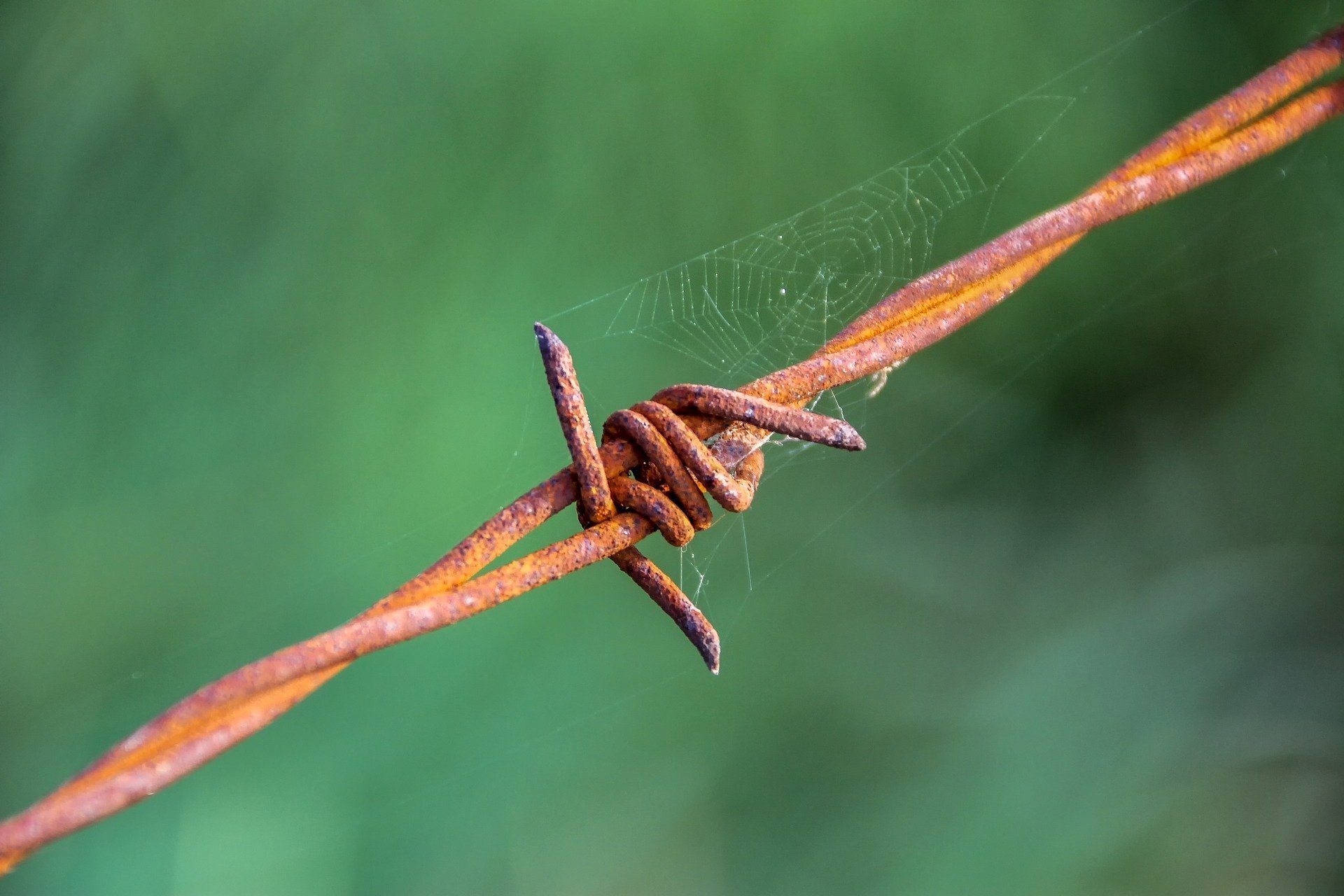 “American Dirt” And The Banality of Evil

If you follow the American publishing industry, you’re no doubt aware that we’re on the verge of another crisis: “American Dirt,” recently anointed by Oprah and the recipient of a massive book deal, is being hammered for its representation of immigrants, and whether its author, Jeanine Cummins, had the skills and background to successfully handle such delicate material.

“The motives of the book may be unimpeachable, but novels must be judged on execution, not intention. This peculiar book flounders and fails,” is how The New York Times summed up the technical merits.

“Harmful, appropriating, inaccurate, trauma-porn melodrama,” is how David Bowles summed it up on Medium.

Then you have Myriam Gurba’s much-circulated blog posting, in which she unleashes a rhetorical Gatling gun right at the heart of the whole endeavor:

“Unlike the narcos she vilifies, Cummins exudes neither grace nor flair. Instead, she bumbles with Trumpian tackiness, and a careful look at chronology reveals how she operates: opportunistically, selfishly, and parasitically. Cummins identified the gringo appetite for Mexican pain and found a way to exploit it. With her ambition in place, she shoved the ‘faceless’ out of her way, ran for the microphone and ripped it out of our hands, deciding that her incompetent voice merited amplification.

“By her own admission, Cummins lacked the qualifications to write Dirt.

“And she did it anyways.”

They’ve all summed it up in exacting detail. My current issue (among others) is with the big, flashy party held for “American Dirt” in May 2019, as the book headed for release, and what it says about the banality of evil in the modern world; it’s the cherry atop this particular poop sundae. Because that party, at a certain elegant New York restaurant that I’m not going to name because they obviously had no control over the client’s choice of décor, featured… barbed-wire centerpieces. With flowers.

Here, look for yourself:

Just for verification, that was taken from Cummins’ Twitter feed:

Incredible way to kick off #BookExpo2019 last night with the @Flatironbooks party and a bookseller dinner in honor of AMERICAN DIRT. I’m overwhelmed with gratitude. pic.twitter.com/c5gd7vx3bH

Tasteless? Absolutely. But the context elevates this particular tastelessness to the transcendent. You wouldn’t throw a solemn event in order to memorialize a genocide and then use bullets and barbed wire and other implements of death and destruction as your tables’ centerpieces; yet Flatiron (which published the book) and whatever PR agency decided it was okay to stylishly deploy the very tool used to impede and harm people along the border every day, a tool symbolic of pain and misery, in order to aesthetically tie a banquet together.

(Yes, I know that barbed wire is a visual element on the book’s cover. Defenders of this particular dinner might argue that the centerpieces were meant to evoke that, not folks’ actual pain. To which I say: Are you kidding? The message is going to be conveyed regardless of original intent.)

Given the planners’ mindset, I have to ask: What could they have served for dessert? A chocolate cake shaped like a border wall? After the festivities had concluded, did they hand out plastic riot-cuffs as party favors?

As a history buff, the festive barbed wire, offered alongside an exquisite menu, reminded me a bit of when the Mongols overran the Russian steppe; at their victory banquet, the Mongols had their royal prisoners crushed beneath the heavy planks of their dining tables. One can imagine the groans and pleas of those prisoners as the life was slowly squeezed out of them; it must have made the meal seem that much more invigorating.

With the dinner for “American Dirt,” the groans and pleas, of course, were more metaphorical, or at least unheard through the dining room’s thick walls, in the heart of one of New York’s more luxurious enclaves. Did any attendees look at that barbed wire, make the very real connection to the trauma currently happening at the border, and wince sympathetically? I hope so. Merely complementing the design (“It’s amazing, Karen! Just amazing!”) would strike me as akin to the Great Khan leaning over the banquet table to declare that the Russian princes were turning a nice shade of oxygen-deprived purple.

Did any attendees look at that barbed wire, make the very real connection to the trauma currently happening at the border, and wince sympathetically?

I suspect that the various players are keenly aware of the brewing PR nightmare surrounding the book, and certainly this prickly faux pas at the dinner will do them no favors. It runs counter to the publisher’s message, that this book humanizes the situation at the border; instead, it suggests that the only thing on the menu is exploitation. Misery polished and wrapped in an ultra-designed dust jacket = profit.

And this latest kerfuffle, of course, is only the climax of an extensive chain of events. A long time ago, editors and analysts with the power of the purse looked at the “American Dirt” manuscript and decided it was timely enough to warrant a truly massive marketing campaign.

That a parade of celebrities, notable authors, and Oprah all simultaneously rolled out to endorse the book speaks to the resources and logistics thrown behind that campaign. Almost needless to say, other authors don’t receive even a fraction of that push; the Machine had picked its winner, and it’ll secure that win by sheer force—certainly a bunch of outraged Tweets won’t stop it.

I’ve never forsworn reading and reviewing books from a particular publisher, but I’m about to make an exception for Flatiron (there’s one book from them in my stack that I’ve been looking forward to for months, so that stays; it doesn’t deserve to become collateral damage). They won’t care, of course, just like the other players in this particular chain don’t seem to care about these protests. But it’s all I can do; and to paraphrase Edmund Burke, evil triumphs when people do nothing.