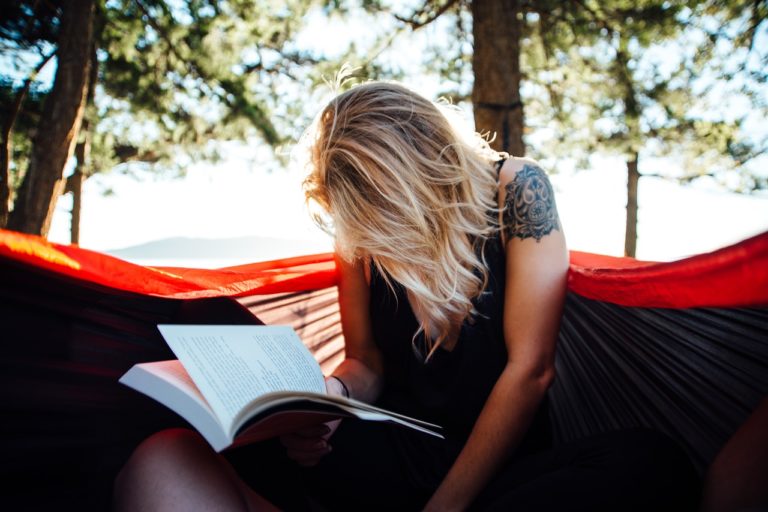 Amazon Releases The List Of Most Well-Read Cities in America

Just before start of the summer reading season, Amazon announced its annual list of the Most Well-Read Cities in America yesterday. The ranking was determined by compiling sales data of all book, magazine and newspaper sales in both print and Kindle format since June 1, 2011, on a per capita basis in cities with more than 100,000 residents.

The interesting thing in the list was that New York was not even among the Top 20. The reason is kind of clear: The City has around 8 million inhabitants and although there are a lot of students and avid readers in New York, that is not enough to offset the impact of a huge segment of the population who are alien to books.

Anyways, here are the Top 10 cities on the list and Mystery Tribune’s first impression on why each of them are on the list:

MT: It’s close to Washington D.C.; there are lots of Think Tanks and NGOs; also close to several universities.

MT: Harvard; MIT and all those nerds…you get the picture.

MT: Proximity to University of California in Berkeley.

MT: Similar…It’s where one of the Big 8 Universities is located.

MT: No Idea…maybe the folks who live there are very literate?

MT: Many retirees trying to fill up their free time with books…or maybe lot of people who want to lie down and browse some magazines.

MT: Not sure…Maybe it’s the same as Miami?

MT: It’s the capital…government agencies might buy a lot of books…NGOs and media organizations might be a factor too.

Amazon’s analysis also revealed other interesting details such as:

Berkeley, Calif., is a city full of jet-setters – it topped the list by ordering the most Travel books.

Boulder, Colo., keeps the closest eye on its waistline by topping the list of cities that order the most books in the Health, Fitness & Dieting category.

Virginia is for lovers – Alexandria, Va., that is, which tops the charts in the Romance book category.

Cambridge, Mass., grows the most budding entrepreneurs. These locals topped the list for ordering the most books in the Business & Investing category. 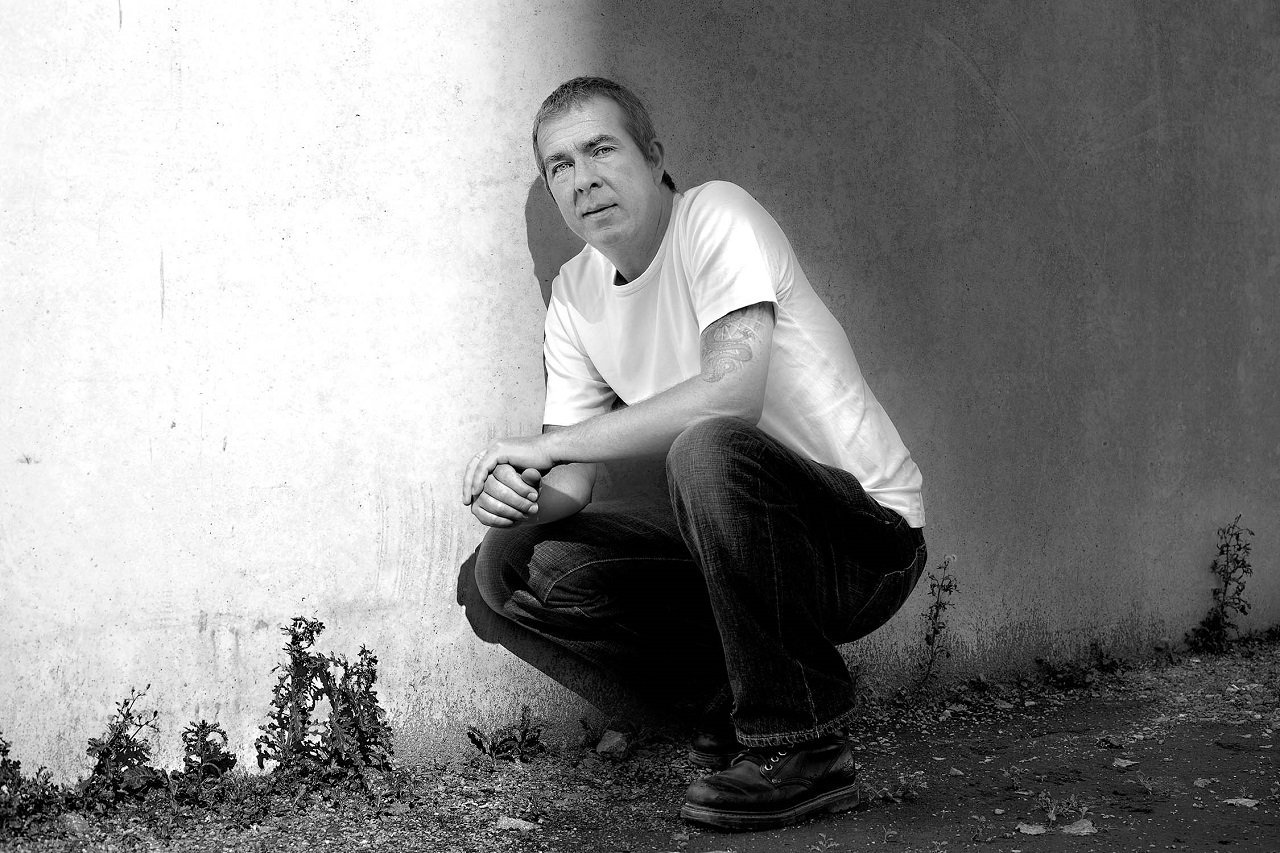 Interview With James Thompson, The Author Of “Helsinki White”