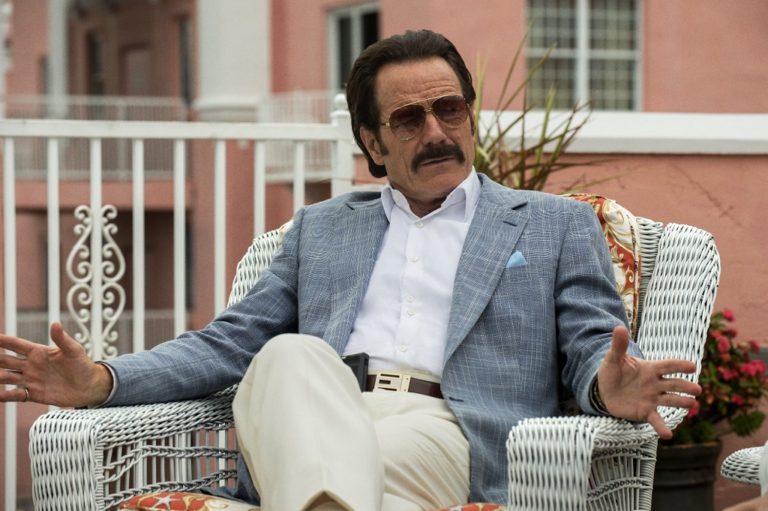 Amazon Prime Is Bringing Bryan Cranston Back With The Infiltrator

Bryan Cranston, who is very well-known among thriller fans know for his stellar performance as Walter White in Breaking Bad, is now available on Amazon Prime with a new thriller movie titled The Infiltrator. The new drama / thriller film which first went on the big screen in 2016 tells the story of an undercover U.S. Customs agent who infiltrates the globe’s most powerful cartels and takes down the largest drug and money laundering operation in U.S. history.

Amidst the lavish excess of the 1980s, Robert Musella became a pivotal player for drug lords cleaning their dirty cash. He traded on mob connections, to become the confidant to scores of the international underworld and the bankers who enabled them.

However, Robert Musella was, in fact, the undercover persona of Special Agent Robert Mazur: a US customs official who went further than any before him. Laying his life on the line, he infiltrated the globe’s largest cartels and discovered just how deep into society their influence extended. Welcomed into an inner-circle of violence and corruption, Mazur found himself in the tight embrace of those he had promised to take down.

Based on the true story of a fearless undercover agent, The Infiltrator is a heart-stopping account of one of history’s most elaborate stings. The operation reeled in key players in a chain stretching all the way to Escobar. Their arrests would lead to the collapse of the Bank of Credit and Commerce International and shake the black economy to its core.

Cranston’s co-star John Leguizamo delivers a high quality performance as a hard-knuckle fellow undercover agent: a colleague who takes great pride in his work, but doesn’t stop and ask himself why he ought to. Bryan Cranston and John Leguizamo are a great Combo in this movie. Although there are some scenes which leave the viewers a little confused, this is a smooth drama which many raved about in 2016.

Overall, besides the dramatic effects, the viewers will know a great detail about true series of events, real people and complex dynamics that resulted in significant damage to the importation of narcotics at the time.

A Solid Mystery With A Female Lead: Silent Rain By Karin Salvalaggio