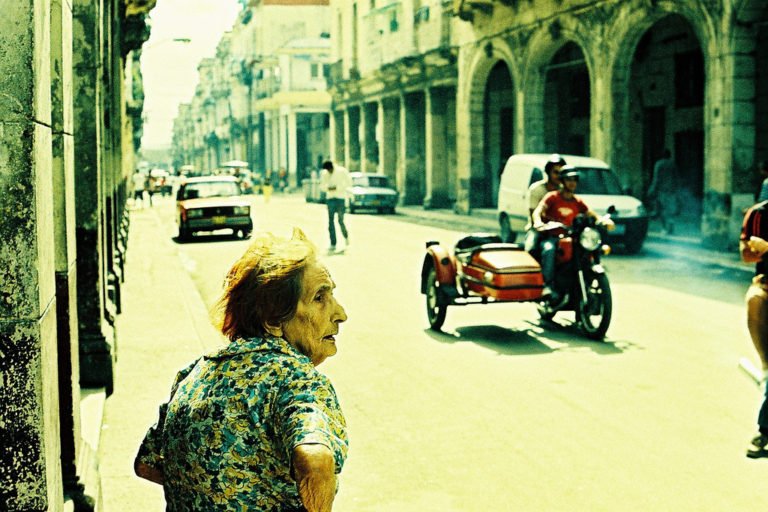 If you are a fan of Doc Ford adventures, the NY Times best selling series by Randy Wayne White, you’re almost there! Next month, Cuba Straits

, the 22nd installment from this series is out and this time it’s about Cuba, a hidden treasure and smuggling baseball players…

Doc Ford’s old friend, General Juan Garcia, has gone into the lucrative business of smuggling Cuban baseball players into the U.S. He is also feasting on profits made by buying historical treasures for pennies on the dollar. He prefers what dealers call HPC items—high-profile collectibles—but when he manages to obtain a collection of letters written by Fidel Castro between 1960–62 to a secret girlfriend, it’s not a matter of money anymore. Garcia has stumbled way out of his depth.

First Garcia disappears, and then the man to whom he sold the letters. When Doc Ford begins to investigate, he soon becomes convinced that those letters contain a secret that someone, or some powerful agency, cannot allow to be made public.

A lot happened between Cuba and the United States from 1960–62. Many men died. A few more will hardly be noticed.

Mystery, great dose of action and history all wrapped nicely as the new Doc Ford adventure.

Cuba Straits is a very enjoyable thriller to read: Don’t expect a literary piece of work but a gripping story which takes you from Florida to Cuba and keeps you entertained with nice dose of action and mystery. You won’t be disappointed with the new Doc Ford…

You can check out these exciting titles from White. Click on the images to go to Amazon page for each book and get more information.