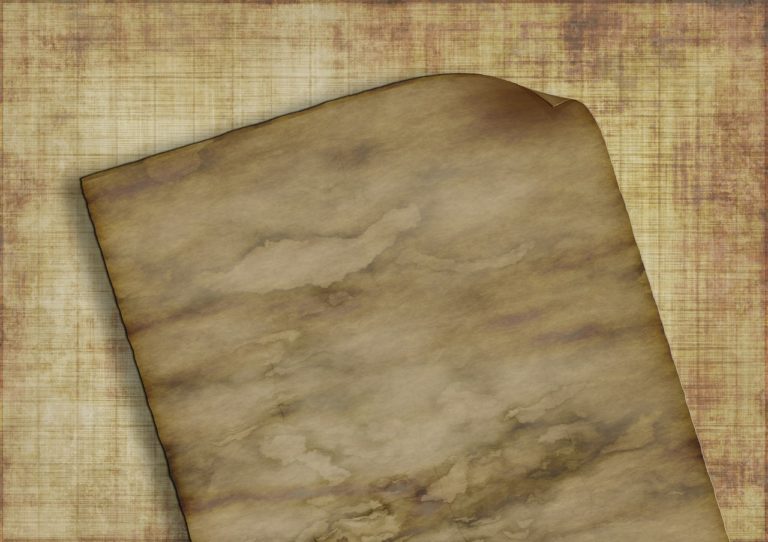 Today, people point fingers and shout, “terrorist!” Not long ago, the accusation was “Communist!”…some people’s accusations had merits and some did it out of fear, jealousy or because of other motives. That’s the heart and soul of the new book Blacklist

The last time the United States looked on its own citizens with suspicion, the results were ruined dreams, shattered lives…and murder in Jerry Ludwig’s Blacklist.

Many who testified before the House Un-American Activities Committee said they did so out of desperation and fear. Those who refused to speak were fired or blacklisted. Others fled rather than betray friends…or their belief in American liberty.

David Weber and Jana Vardian were Hollywood’s golden children; their fathers, successful screenwriters, mingled with stars and studio moguls. Then HUAC shattered their idyll, sending David and his parents into exile in Europe; Jana’s father testified and soon became a famous director.

Returning to Los Angeles as an adult to bury his father, David comes to the attention of FBI agent Brian McKenna, who is still eager for a big case. The somewhat jaded McKenna remains eager for a big case. Jana Vardian watched her father torture himself after testifying; David’s return painfully reminds her that she once believed in love and loyalty.

When people with ties to HUAC and to David’s father begin turning up dead, long-buried secrets are dragged into the open. McKenna quickly tags David as the prime suspect, but in a world where special effects can turn a man into a beast, Hollywood’s sheen of glamour cannot long mask its dark past.

Jerry Ludwig is one of our favorites…he knows exactly how to spin a yarn!

Ludwig is an experienced writer and novelist. As a veteran television writer, he wrote many episodes of Mission Impossible, I Spy, Hawaii Five-0 and a classic Columbo, so he knows how to craft a plot which keeps the reader interested to the end.

We liked the fact that the book is written in a simple language and reads fast. The chapters are written from the point of view of various characters in the story…something which gives more richness to the story and since it has been done right, it doesn’t confuse the reader. Overall a great read for those looking for a different type of thriller.