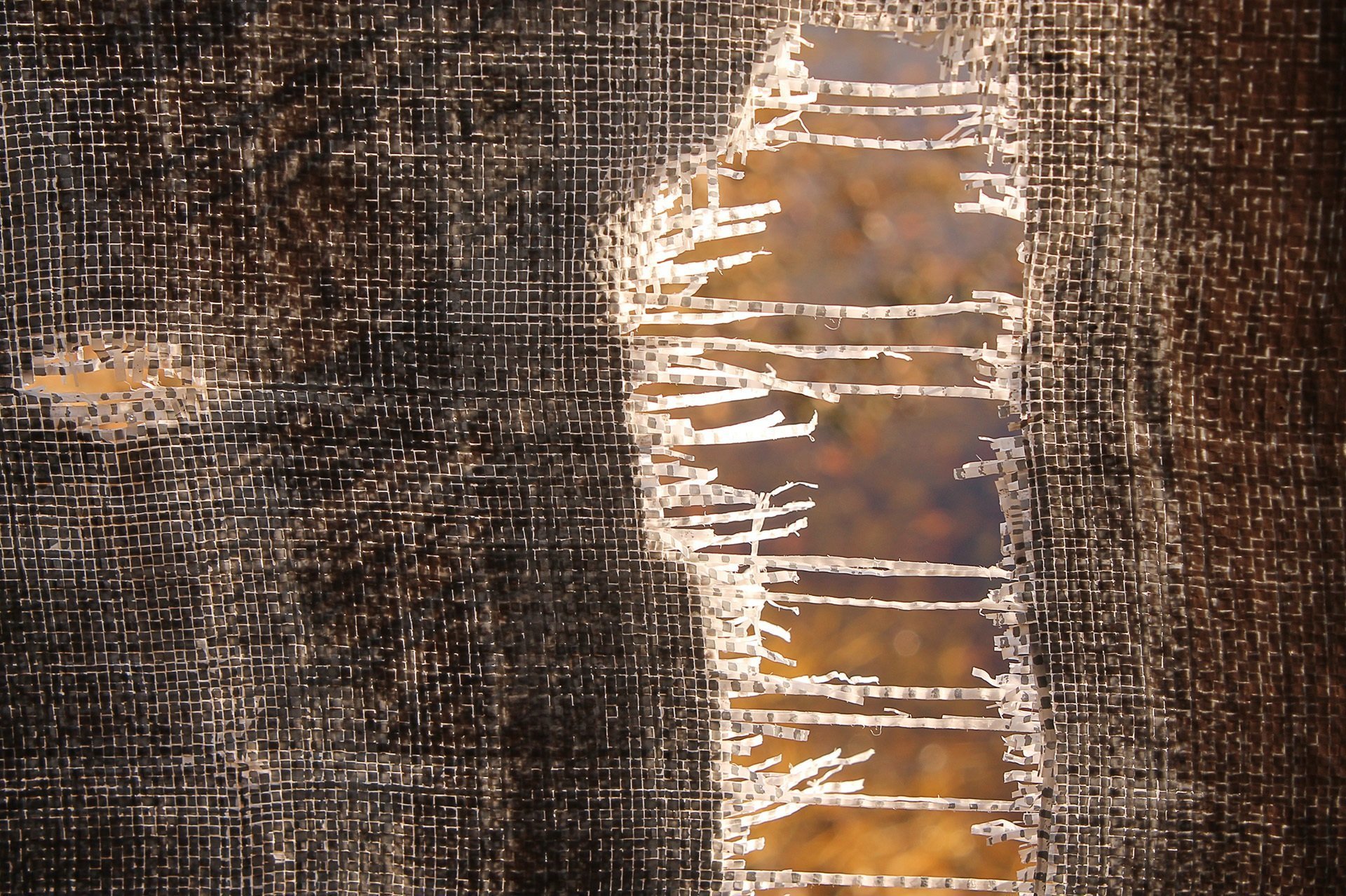 Paul Kindlon, author of Alpha Male: Drama Flash Fiction About A Divorce, is a professor of Humanities and a regular contributor to Mystery Tribune. He lives somewhere in New York State.

A woman can only take so much. True, she knew when she made the decision to marry him it was clear he was the playboy type. But Evelyn thought she could change him. It was also true that her marriage was actually pretty good. Except for the affairs.

By getting a divorce from him she would be giving up a lot. His friends and associates would all shun her. The fine ladies of society would practically disappear. For a variety of reasons.

She would miss the mansion of course. It had become home. The servants would stay with him, but that did not matter. Of all of them she really only liked Pierre.

Carrying on with that dense widow from London did not upset her that much. For many reasons. Besides, she knew he would grow tired of the boring baroness quickly. Which he did. She also didn’t mind that fling with the politician’s wife – what’s her name. An ugly little duckling with no charm or class.

But this time Wellington had gone too far. A certain tacit agreement between them had been broken. And to break it by having a series of romps with a frivolous, silly actress is simply too much.

Evelyn was ready to confront him. Over dinner.

“You failed me.” She suddenly blurted out over oysters.

I’m giving you an ultimatum. Leave her immediately or face the prospect of divorce and public shame.

“Save the ‘my dears’ for your thespian trollope.”

“Oh I see. Is this jealousy or something else? “

“Both. I’m giving you an ultimatum. Leave her immediately or face the prospect of divorce and public shame.”

She knew that this was his Achilles heel.

“You dare threaten me? Are you not aware of your place and role in this relationship? “

“Then why do you insist on committing social suicide?”

“It’s a matter of dignity.”

“Look at me you fool. And stop starring at your wine glass. Good. Now…look around. At the  opulence. The power. The glory. You my dear will lose so much.”

“Are you prepared to be publicly humiliated by me exposing your sordid affair with this Hollywood bimbo?”

“Will not happen. I will hire a young man to testify that he had a lusty affair with you before I even began dating my inamorata. I will also get one of my servants to testify that he saw you in this man’s arms. Now come to your senses. There is no need for drama. “

“You give me no choice, then. “ She stabbed her fork and knife into the fumed oak table and began to leave.

“Wait! I swear that if you choose to go down this path I will crush you. Think!.”

As he had threatened and promised Pierre was called upon as a witness that Evelyn Magnus had engaged in a love affair. To everyone’s surprise, however, he testified that he was ignorant of any such thing.

The next witness – Chester Dunstan – testified that Mr. Magnus had paid him to lie about having an affair with his wife for a reward of one thousand dollars. His testimony was absolutely crucial.

In the end, Wellington Magnus III was humiliated socially and on a personal level.

Sometime after the proceedings, Evelyn managed to meet with this Chester to find out why he had testified against her husband.

“When I found out how much money the dude really has I was pissed – I mean really angry – that he dissed me by offering a hundred thou. This way I’m getting a lot more because I got a little secret up my sleeve. The thing is…I got pictures of your husband with Pierre. “

“Yep. Pretty smart Pierre as it turns out.” 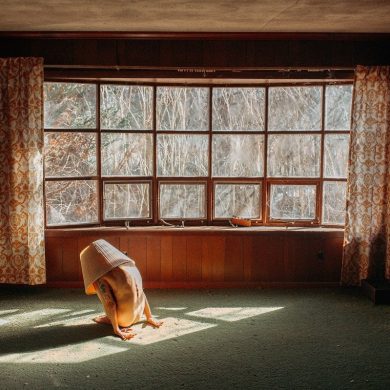