For the second season, Schnapp and Keery were made series regulars, along with the additions of Sadie Sink, Dacre Montgomery, Sean Astin, and Paul Reiser; Maya Hawke joined the cast for the third season. See the trailer for season 1 here.

Netflix is the world’s leading internet entertainment service with 130 million memberships in over 190 countries enjoying TV series, documentaries and feature films across a wide variety of genres and languages. Members can watch as much as they want, anytime, anywhere, on any internet-connected screen. Members can play, pause and resume watching, all without commercials or commitments. 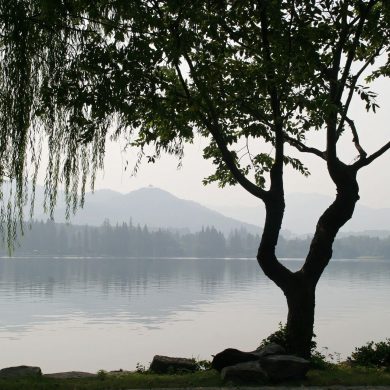