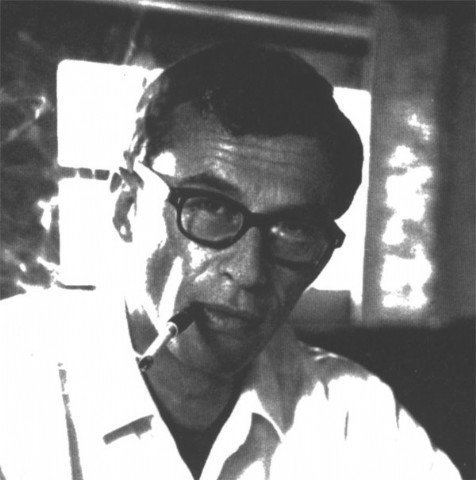 Lesser attended the College of William & Mary, earning his degree in philosophy, marrying Leigh Lang soon after graduating. He was drafted into the United States Army during the Korean War. He and his wife divorced during 1962.

He was awarded the French Prix Gutenberg du Livre during 1988 for The Memoirs of Christopher Columbus, and during 1997 he was awarded the “Life Achievement Award” by the Private Eye Writers of America. He also served on the board of directors of the Mystery Writers of America. During the later part of his life he lived with his second wife Ann in Williamsburg, Virginia.