In the following sections, you can read a brief and long summary of Longmire Season 6 Episode 1. This episode which is titled “The Eagle and the Osprey” is overall episode #54 in the show and is written by Hunt Baldwin.

T.J. Scott directed this episode which was originally released on November 17, 2017.

A bank robbery, initially attributed to Cowboy Bill, ends in the shooting of the security guard. Mayor Sawyer Crane tries to use it as leverage against Walt, who takes measures to protect his money in the event he loses his case.

Cady has flashbacks about her disturbing vision and, when she learns Henry goes missing, she talks to Walt. Ferg jeopardizes his relationship with Meg. Henry is aided but not rescued by the Crow medicine woman. Walt is injured while trying to save Henry.

The 6th season begins with Walt Longmire still having a wrongful death suit pending against him. The fact that the sheriff occasionally takes law into his own hands and does not follow the protocols has given its opponents who are a group of local businessmen and politician enough ammunition.

As the result, dismissing the case against him is not a trivial task.

The more immediate challenge, though, seems to be the disappearance of Henry Standing Bear. His truck has been found overturned and Henry has gone missing.

Viewers however know more than Longmire about the disappearance as they see through the episode that it’s Malachi and his crew who are behind abduction of Henry who is tied up on the Crow reservation under the hot sun. Henry is left to die by Malachi crew and his fate is uncertain.

Meanwhile, Cady Longmire has visions of Henry hanging from a noose, and she finally contacts her father. Longmire drops everything and starts looking for Henry. 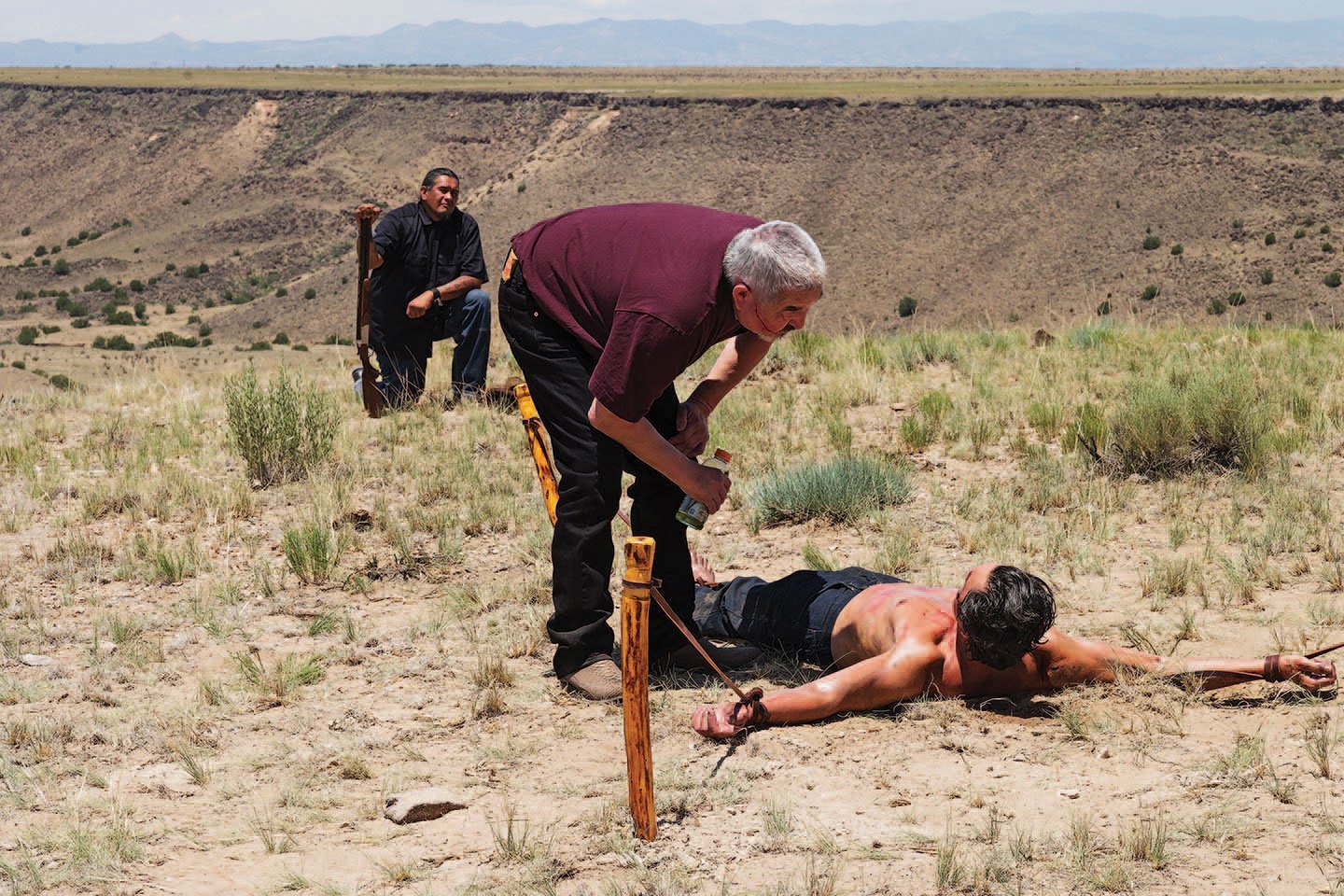 Another challenge on Walt’s table is the famous bank thief “Wild Bill” who has struck again at a local bank. So before leaving to search for Henry, he asks Victoria “Vic” Moretti to take over the investigation for the new robbery.

A fun sub-plot is also happening in the episode between Ferg who has got a crush on Meg, a nurse at the hospital where a witness to the bank robbery is recovering.

In his search for Henry, Walt turns to Marilyn, the native woman who lives in the woods. Marilyn knows where Henry is tied up as earlier in the episode she finds Henry but leaves him tied up, telling him, “I decided to leave it up to the spirits.” 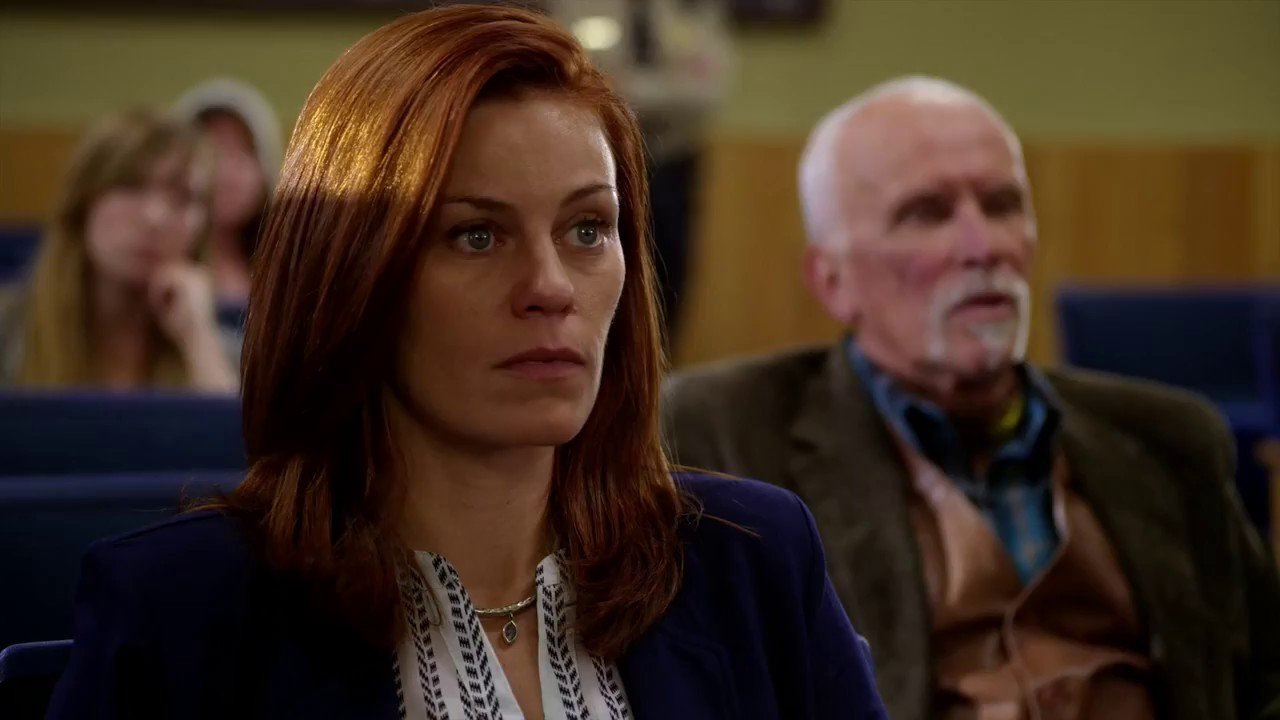 Walt asks for Marilyn’s help. After giving her some cash, she leads him to where she left Henry, who has since managed to get away by pulling the stakes out of the ground after a rainfall had loosened the earth.

They find Henry, but Marilyn leaves Walt and Henry behind unexpectedly and Walt ends up dragging his friend on the long hike back to the vehicle. In search for the water, he gets unlucky and gets bit by a rattlesnake. However, at the end Walt manages to get Henry to his vehicle and to the hospital. 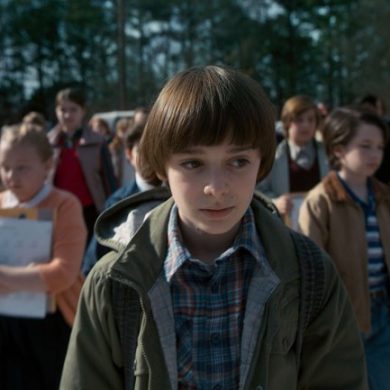