Every Monday, Indianapolis-based hosts Ashley Flowers and Brit Prawat examine a new case, often one that’s unsolved or underreported. The women’s rapport — they’ve been close friends since childhood — helps make the show a reliably good listen, as does their refusal to waste time veering into distracting side conversations. They keep each episode tightly focused on the matter at hand: a compelling crime story. 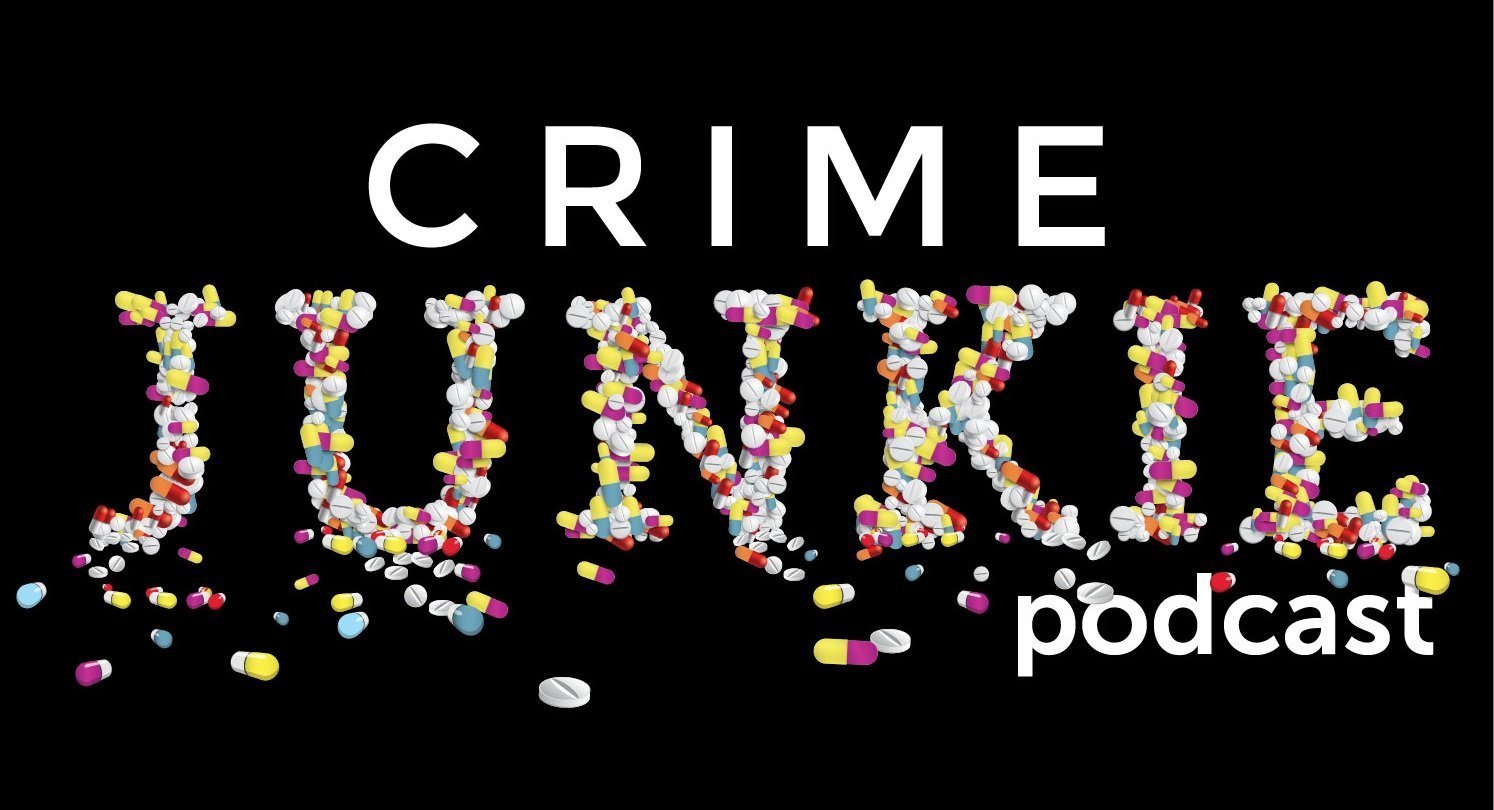 Flowers, a member of the board of directors for Crime Stoppers of Central Indiana, is an engaging storyteller who shows empathy when dissecting heinous crimes; the show never moves into exploitative territory. Though it tends to look at crimes that have not been widely covered, many of which occurred in the women’s Midwestern homeland, Flowers is at her best when dissecting complicated cases that stink of larger cover-ups and corruption.

In the early 90’s, Austin, TX was turned upside down when four young girls were sexually assaulted, murdered, then set on fire inside an ICBY store. Four men were accused of the crime, but there have always been questions around their guilt. Those questions have only been amplified in recent years as new DNA technology as revealed an unknown perpetrator’s DNA at the scene.

Where Do I Listen To Crime Junkie True Crime Podcast

You can listen to this podcast on iTune (see here) or via other popular podcast syndication services. 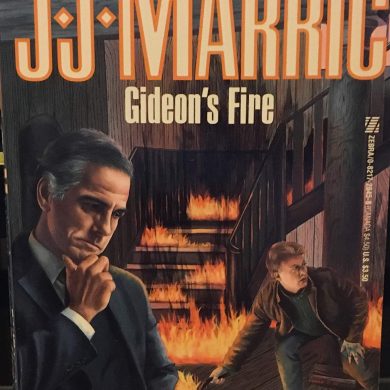