AHMM was founded in 1956 by HSD Publications, which licensed the use of the director’s name. Though there was no formal connection with the television show, stories published in the magazine were sometimes adapted by the producers of Alfred Hitchcock Presents (and later, The Alfred Hitchcock Hour). A few writers, such as Henry Slesar, wrote for both. Other contributors during the magazine’s early years included Evan Hunter/Ed McBain, Ed Lacy, Bill Pronzini, Jim Thompson, Donald E. Westlake and Charles Willeford (who briefly worked for the magazine, as did Patricia Hitchcock. Alfred’s daughter).

In 1975 AHMM was acquired by Davis Publications, and since 1992 it has been published by Dell Magazines (which also produces its sister publication, Ellery Queen’s Mystery Magazine).

Cathleen Jordan edited the magazine from 1981 to 2002, and since then it has been edited by Linda Landrigan. After EQMM, AHMM is the second-longest-running mystery fiction magazine. In 2006, the magazine celebrated its fiftieth anniversary with the publication of the anthology Alfred Hitchcock’s Mystery Magazine Presents Fifty Years of Crime and Suspense.

The magazine is available in digital format on Amazon both as subscription and standalone. As of February 2019, the subscription is $2.99 a month.

The magazine is available for download as eBook on online retailers such as Amazon (see here). Online editions are also available through magazine’s website.

In our search we did not encounter any deal by the magazine offering excerpts or full issues for free. This section will be updated with links to such free copies if such deals become available.

Alfred Hitchcock’s Mystery Magazine uses a variety of styles in illustration of its covers and especially the vintage issue cover designs have a loyal fan-base. 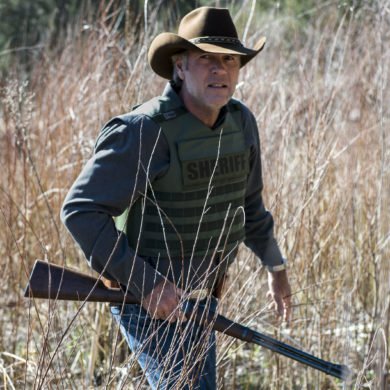