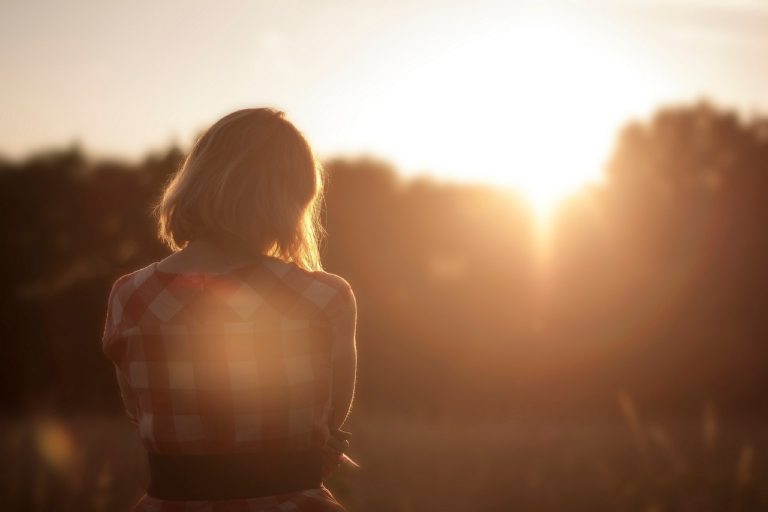 Alexandra Burt Crafts An Atmospheric Story In “The Good Daughter”

by Alexandra Burt is the sort of the novel which stands out in a crowded field, combining pulse-quickening action sequences with deeply felt, acutely insightful ruminations on the psychology of her characters. Burt’s first novel, Remember Mia

struck a chord with readers and reviewers alike when it came out last year: Oprah.com called it “too addictive to put down”. This new novel shows no sign of slowing down on her part and is as good in many aspects.

At the center of Burt’s new story lies a questions which summarizes the idea of the plot: “What if you were the worst crime your mother ever committed?”

The book, which is being narrated in each chapter from the point of view of one of the key characters, follows the Dahlia Waller’s childhood memories and her uncertain future. Her memories consist of stuffy cars, seedy motels, and a rootless existence traveling the country with her eccentric mother. Now grown, she desperately wants to distance herself from that life. Yet one thing is stopping her from moving forward: she has questions.

In order to understand her past, Dahlia must go back. Back to her mother in the stifling town of Aurora, Texas. Back into the past of a woman on the brink of madness. But after she discovers three grave-like mounds on a neighboring farm, she’ll learn that in her mother’s world of secrets, not all questions are meant to be answered…

Suspenseful, dark, and with some grand twists towards the end, The Good Daughter is a good read for  the fans of suspenseful thrillers. 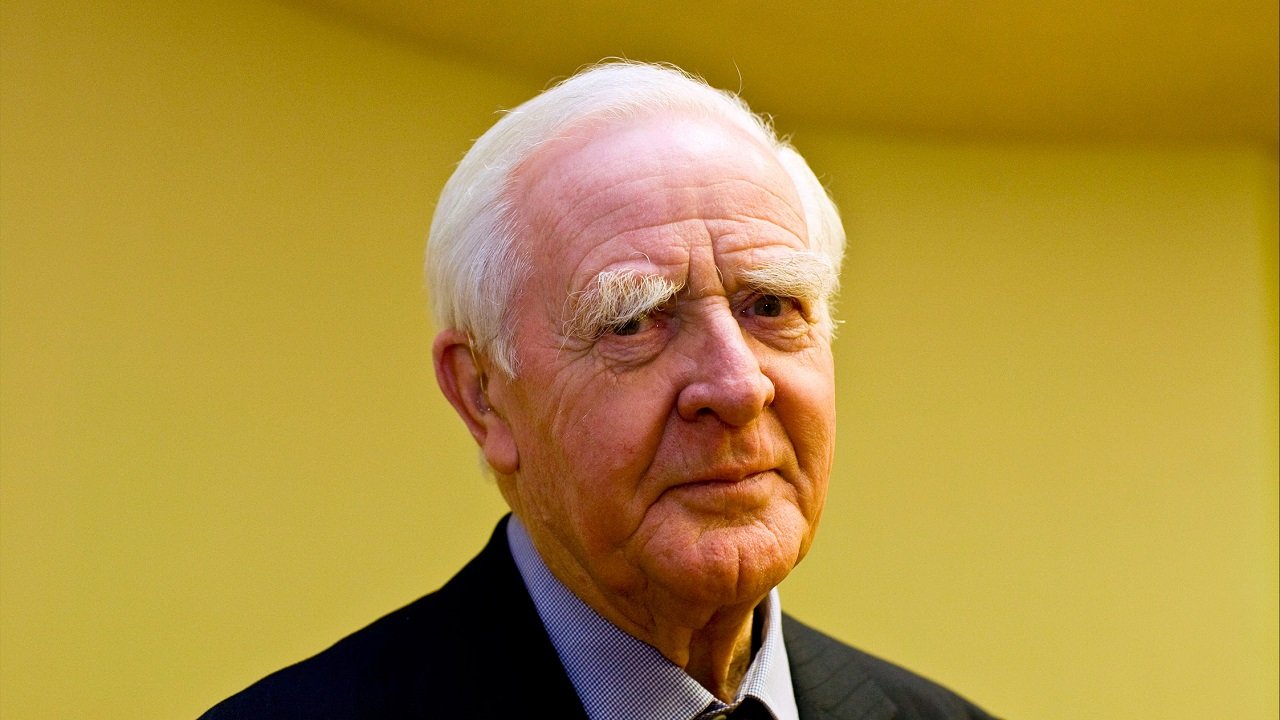