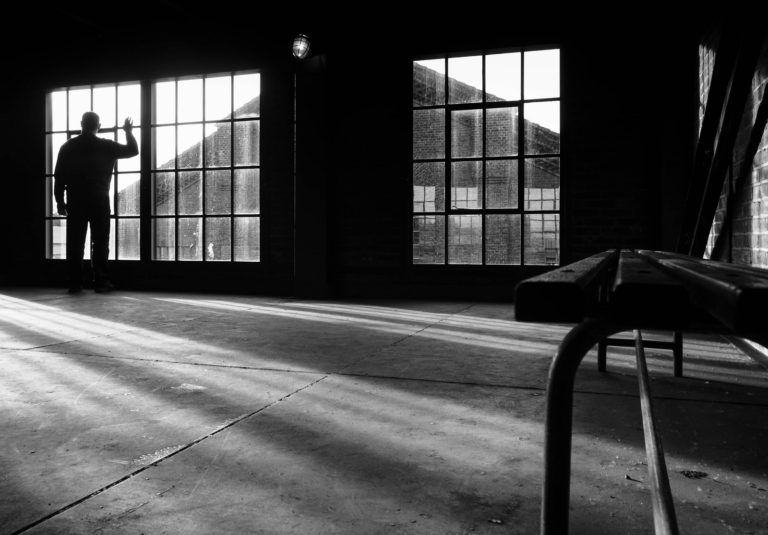 Alex Berenson Delivers A First-Class Spy Story In “The Prisoner”

being the most recent) . The Edgar-Award winner is now delivering an 11th novel with The Prisoner

which takes his hero through a complex plot to uncover the identity of a traitor.

Wells, a Muslim convert who was the only American agent ever to penetrate al Qaeda, must once again reluctantly don the persona of al Qaeda jihadist, this time to infiltrate ISIS. The reason: someone high up in the CIA is passing important information to the Islamic State.

Until now, Wells had considered himself all but retired. He had retreated to the beloved wilds of western Montana where the landscape is welcoming and people are scarce. But, once again, his often messy personal life has intruded, and Wells discovers that he has fathered a child with his erstwhile love, Anne. The baby girl, Emmie, steals his hardened heart. Moving back to New Hampshire to assume the unlikely role of stay-at-home dad – while not reuniting romantically with Anne – no one is more surprised than Wells to discover his penchant for fatherhood, especially since he botched it badly with his now-grown son the first time around.

Well’s old CIA comrade, Vinny Duto, is now POTUS, and while he appreciates the times Duto saved his life, he doesn’t trust the man. When Wells receives a mysterious phone call from a Bulgarian operative, he is made privy to a secret, U.S.-backed Bulgarian prison where suspected Muslim terrorists and ISIS operatives are incarcerated. Conversations among inmates point to a CIA mole within ISIS, as does the killing of two Special Operations Group agents near Raqqa, Syria, the seat of ISIS power. When Wells brings this information to the president, Duto refuses to launch an investigation without concrete proof.

Now, Wells must do something he never thought he’d do again: Re-assume his former identity as al Qaeda, stage a capture and go undercover in the Bulgarian prison. Since his time with al Qaeda, the web of terrorist activity has grown wider and more complex, and Wells risks everything when he takes the assignment. But it seems there is no other man for the job.

Besides the realistic and believable aspects of the plot, one strong point within The Prisoner

is the character of John Wells. To some extent he reminds the reader of Jack Reacher (from Lee Child): A resourceful and brainy spy who is not afraid of taking action or be violent if necessary. Berenson takes Wells from Montana to New Hampshire to Bulgaria and Afghanistan with a fast-paced narrative which is cinematic in scene descriptions and believable thanks to extensive research.

The fans of spy thrillers and espionage stories will deeply appreciate this new installment for its gripping story-line.

Like Books By Alex Berenson? Check out the following titles from this author.