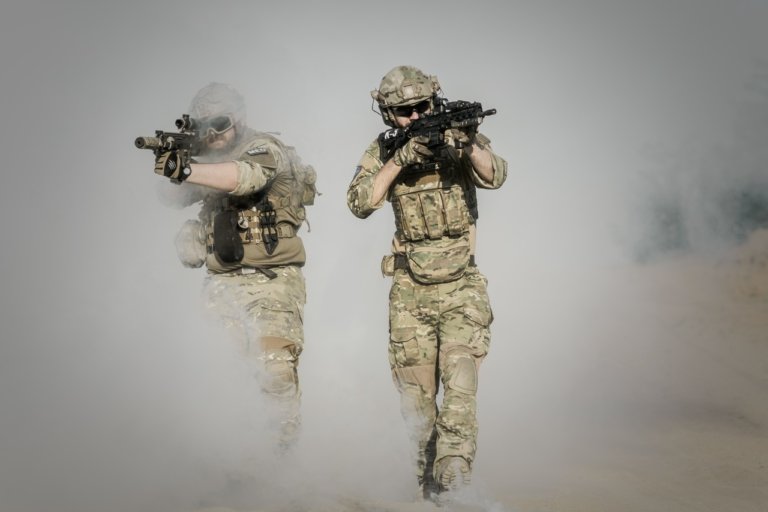 Like Aviation Thrillers? A Time For Patriots By Dale Brown

Dale Brown is the well-known author many aviation techno-thriller novels, including a widely popular series centered around the retired Air Force Lieutenant-General Patrick McLanahan. He has thirteen New York Times best sellers under his belt and A Time for Patriots

is his latest book scheduled to be released as paper back on April 24, 2012.

When the stock markets crash and the U.S. economy falls into a crippling recession, everything changes for newly elected president Kenneth Phoenix. With reductions in education and transportation, an incapacitated National Guard, and the loss of public safety budgets, entire communities of armed citizens band together for survival and mutual protection.

Against this dismal backdrop, a group calling themselves the Knights of the True Republic ambush a SWAT team and steal radioactive materials and the battle against the government is taken to a new level.

In response, Nevada Wing of the Civil Air Patrol (CAP)—led by retired Air Force Lieutenant-General Patrick McLanahan, his son, Bradley, and other volunteers— try to find out a way to protect the country against this radical group but when the homegrown terrorists detonate a dirty bomb in Reno and Bradley is caught in a perilous double-cross, Patrick McLanahan realizes he doesn’t need to unlock the identity of the extremists but also clear himself from the dirty trick.

Brown is good in shaping a story around the current political and military affairs the U.S. is facing. Like always, McLanahan and his fellows are well-meaning and willing to go the distance to save the country and the villains are masterminding some new attack.

Readers who enjoy the terrorist kind of plots that Brown usually writes about will probably be satisfied with this novel but we were not really impressed with the straightforward story and the flat ending. Overall, unless you are already a Dale Brown fan, we don’t recommend this book. 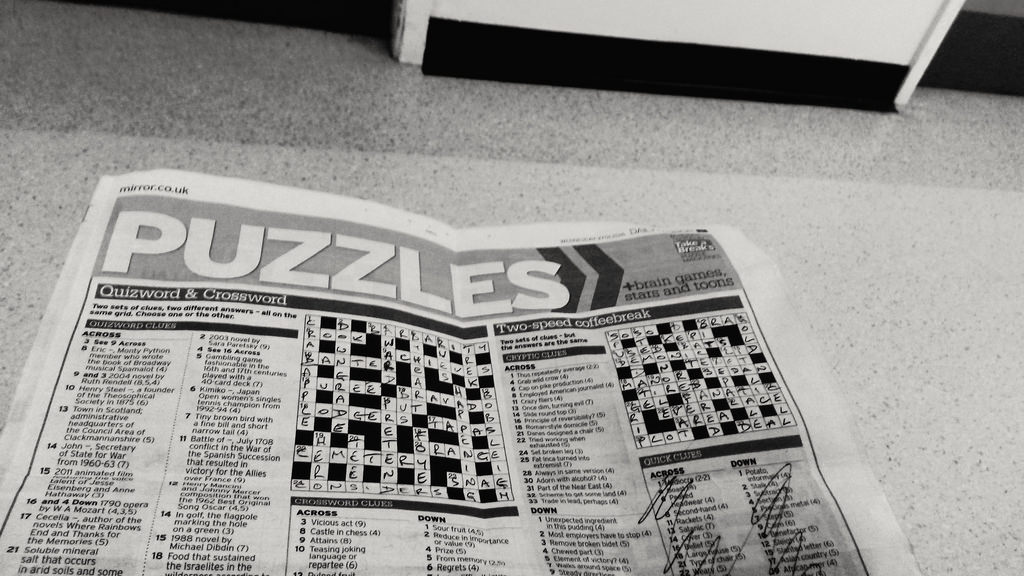 Crosswords, Sudoku and Mystery: A Puzzle To Be Named Later