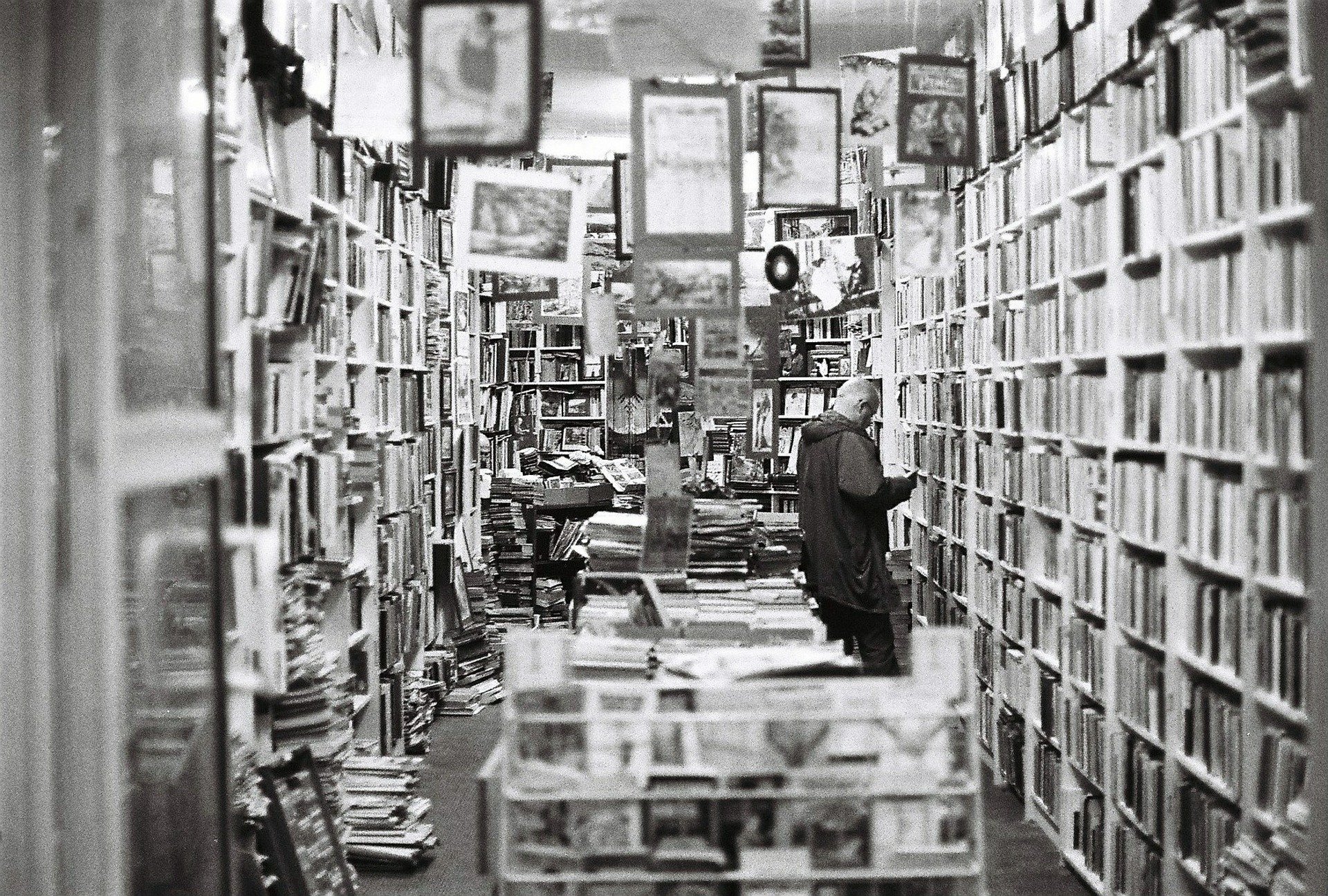 Agora, an imprint of Polis Books, has acquired the rights for a novel by critically acclaimed author Gary Phillips titled Matthew Henson And The Ice Temple of Harlem. The first in a new series, set during the Harlem Renaissance, this re-imagined pulp novel follows Matthew Henson (a real life Arctic explorer, one of the first to reach the North Pole), interpreted here as an adventurer in the Doc Savage/Indiana Jones style.

Henson’s daring exploits put him on a path riddled with gangsters like Queenie St. Clair and Dutch Shultz, who is looking to muscle-in on the black-run numbers racket, as well as the first black female aviatrix Bessie Coleman, Nikola Tesla and others for a rollicking and retro reading adventure.

Agora currently plans to release the book in early 2020. The publisher is a new imprint launching in Fall 2019 from Polis Books, dedicated to publishing crime novels featuring a diverse roster of authors, whose books will explore culture, gender,race, sexuality, society, economy, and politics in all subsets of the genre.

Chantelle Aimée Osman, editor of Agora, says, “Adding a celebrated novelist such as Gary Phillips to the Agora line is, itself, a crowning achievement. A book like Ice Temple, which at the same time subverts and also pays homage to what brought many of us to the genre, is something I can’t wait to put in the hands of readers.”

Gary Phillips is a critically acclaimed author of mystery and graphic novels (The Be-Bop Barbarians, Violent Spring, The Killing Joke novelization) as well as recently did a stint as a staff writer on F/X’s Snowfall. Raised in South Central Los Angeles, Phillips draws on his experiences as a community organizer, running a political action committee to delivering dog cages in penning his tales of chicanery. He was president of the Private Eye Writers of America and edited the celebrated anthology The Obama Inheritance which won the Anthony Award for Best Anthology.