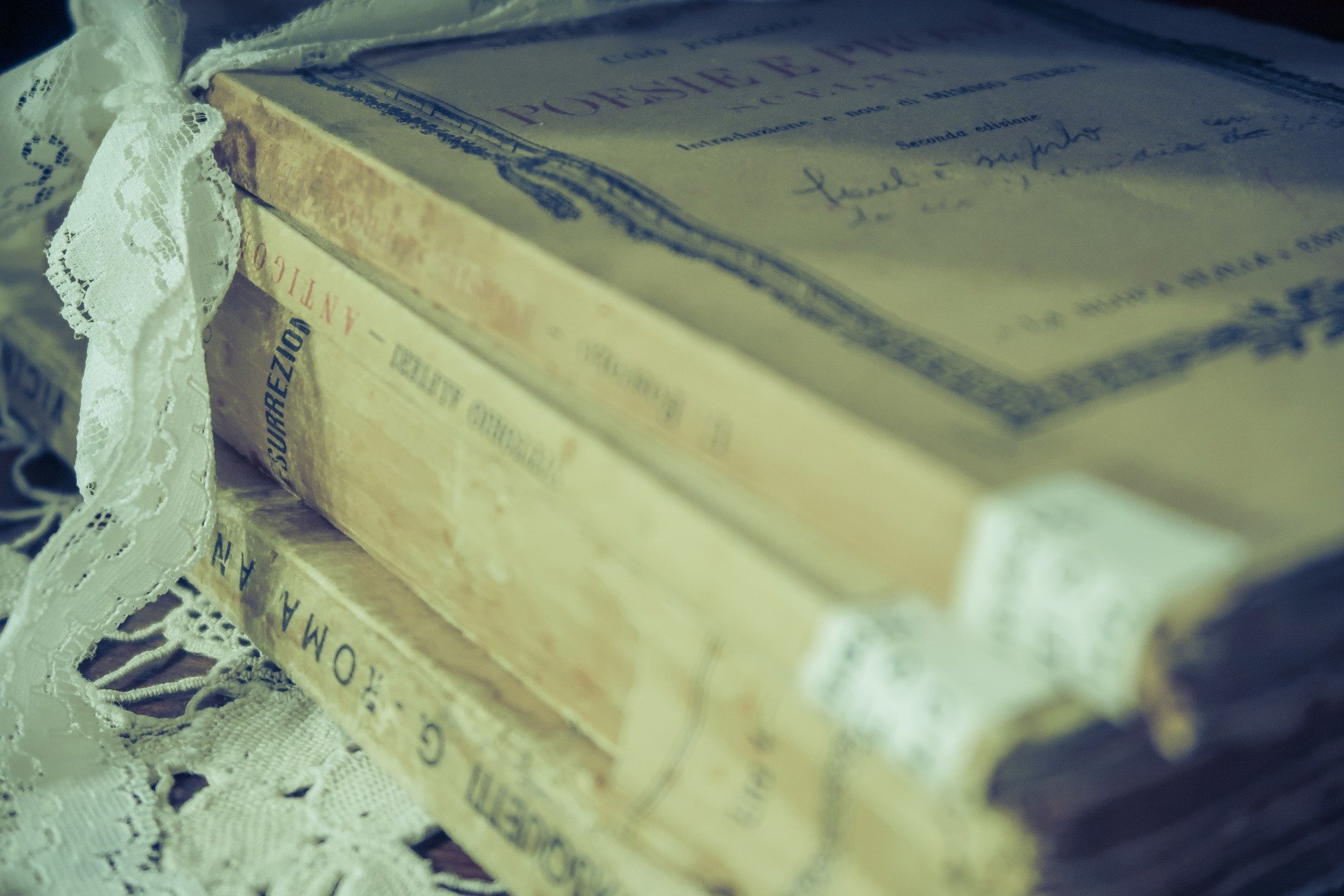 the invasion of Normandy before approaching him.

“Grand pa I’m coming to you because I need your advice. I’ve decided to write something and well…who would know better than you.

“You wish to write?”

“Yes… I know I’m only thirty, but I want to begin writing my autobiography so my nieces, nephews and grandchildren can read about my life. I wrote one chapter, but realized I wasn’t being totally forthcoming or honest.  So instead of a conventional memoir I’ve decided to try something revolutionary. I’m going to write an autobiography as a sort of big crossword puzzle and the clues will all be about my life!”

“A fellow by the name of James Joyce”

“Imagine that. Is it any good?”

If one is going to be autobiographical at least be as good as Fitzgerald.

“Many consider it the greatest novel written in the English language. And it’s also the most narcissistic, self-indulgent work ever produced by a guilt-ridden Irish Catholic mind.

Hemingway is just as bad. He writes autobiographical stories and then just changes the names of people. And as a reward for this subterfuge he is lionized. It’s an insult!

If one is going to be autobiographical, then the work should be at least be as good as Fitzgerald. And if you’re writing a novel make it a novel by providing a plot. In a good novel the plot thickens; in Joyce’s work ‘Ulysses’ it remains razor thin.

Consider this nonsense: A Jewish man who has been cuckolded spends the day roaming around Dublin, entertains dirty thoughts about a club foot girl on the beach, goes to the red light district and drinks. And then he meets a young man and brings him home later where he entertains the idea of having the young man engage in sex with his wife. The End”

“Do you know James Joyce?”

“Knew him. He was covertly murdered three years ago. But not a single soul knows about it”

“Grand pa you’re not making sense. If no one knows about it then how could you possibly 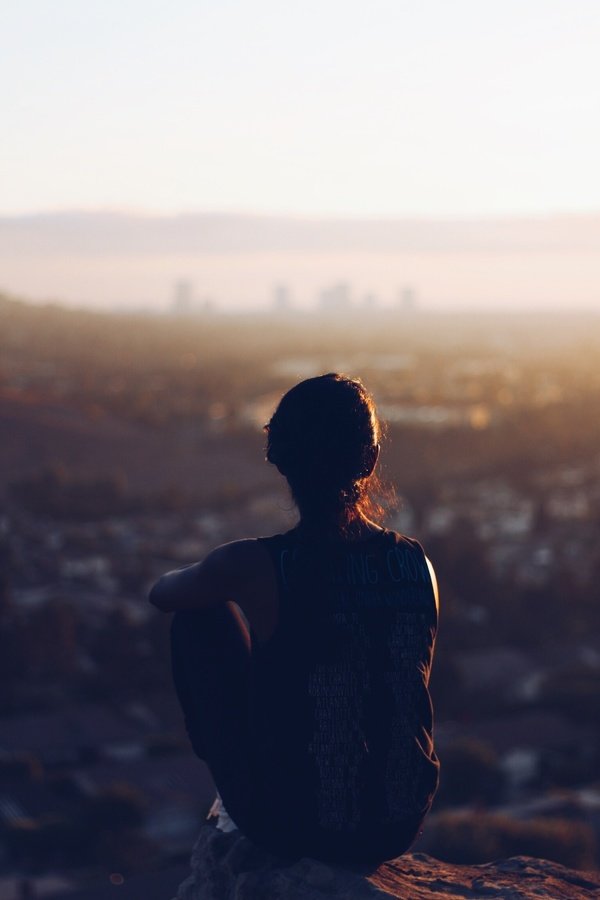 On 2018 Radar: Closer Than You Know By Brad Parks