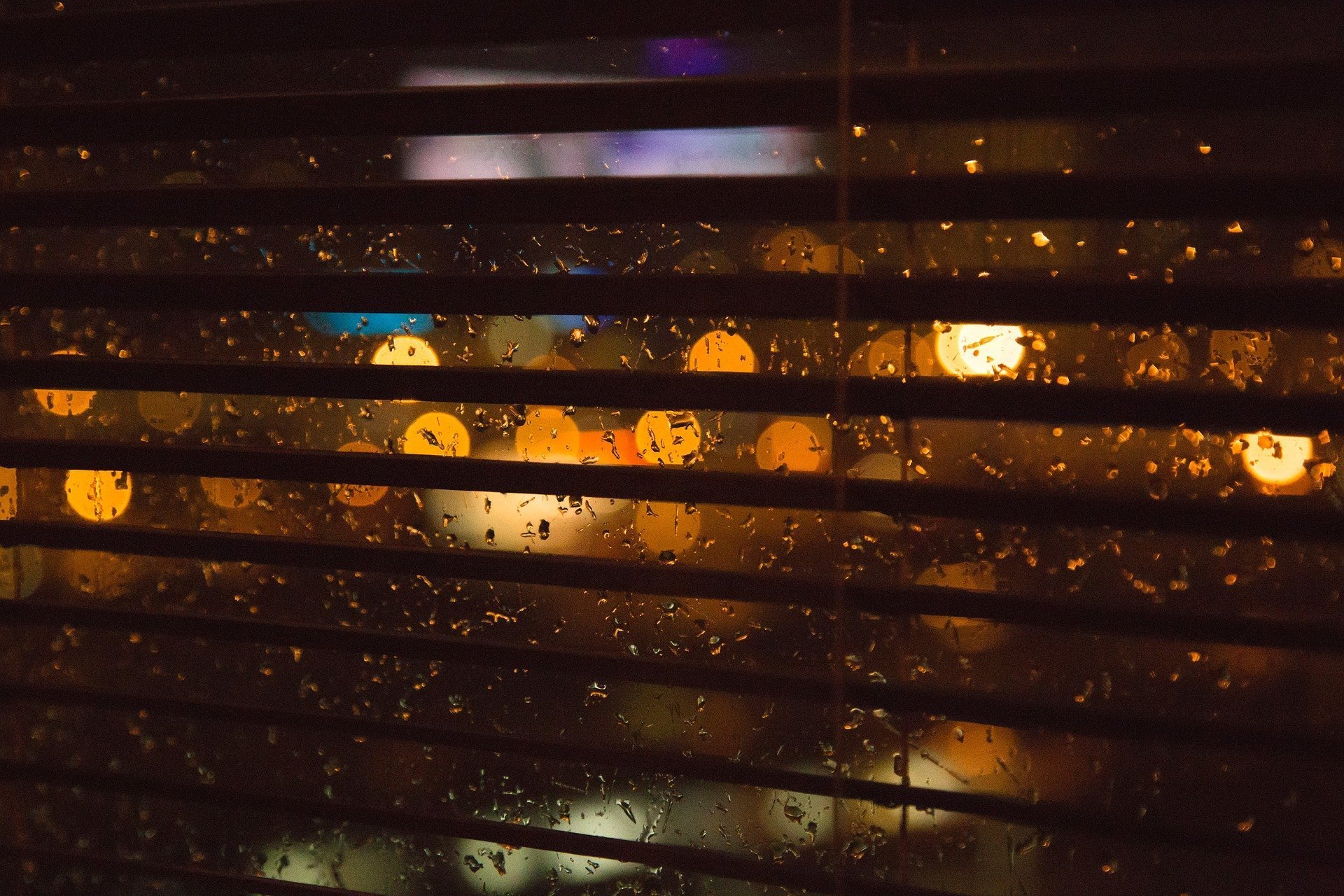 The Death Messenger by Mari Hannah is a tense police procedural following The Silent Room, the first installment in Matthew Ryan series. Utilizing her experience in law enforcement, Hannah has yet again written a novel that will captivate and stun police procedural fans until the very end.

The story starts when a mysterious DVD is delivered to Northumbria Police Headquarters. DS Matthew Ryan and Detective Superintendent Eloise O’Neil are among the few to view its disturbing content. With little to go on the only lead comes from the anonymous and chilling woman’s voice narrating the blood-soaked lock-up depicted on screen.

But with no victim visible, nor any indication of where the unidentifiable crime scene is located, Ryan and O’Neil get the distinct feeling someone is playing with them. What is certain is that the newly formed special unit has just taken on its first challenging case.

As further shocking videos start arriving at police stations around the country, the body count rises. But what connects all the victims? And why are they being targeted? As the investigation deepens, the team is brought to breaking point as secrets from the past threaten to derail their pursuit of a merciless killer.

Like other Hannah novels, this book has everything a good thriller should have: compelling characters, a gripping plot, and superb pacing.

In addition it has heart, something many thrillers sorely lack. Add some truly scary villains, vast uncertainty about whom to trust, and a loudly ticking clock, and we have ourselves a thriller that will grip readers from the first pages and never let go.

The non-stop cat and mouse game throughout the book seems somewhat bizarre and at times unreal, but given the nature of the book being a commercial thriller, this is understandable.