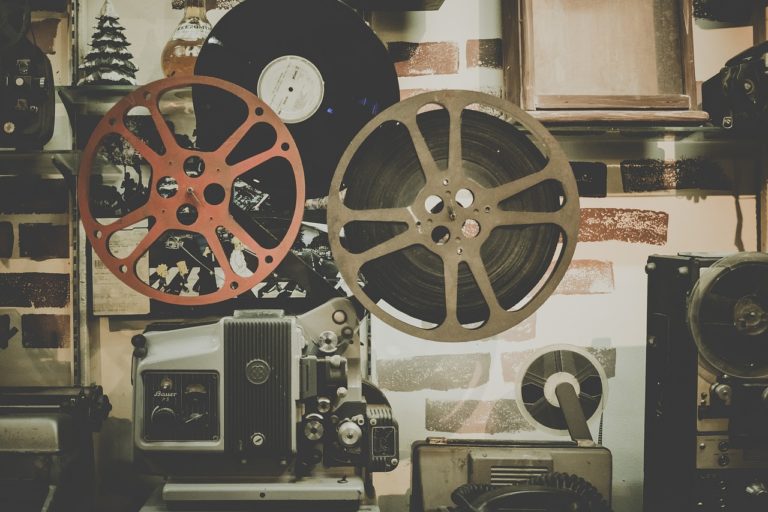 The Actor By Douglas Gardham Is A Solid Thriller Debut

The Canadian newspaper Globe and Mail has deemed Douglas Gardham “the hardest working Canadian novelist you’ve ever heard of,” as the author of new novel The Actor spends his weekends hosting book signings and crisscrossing between Canada and the U.S. to promote his work. Gardham previously worked as an engineer before finding himself as a full-time author – something which one might find interesting looking at the plot for his first published novel.

The Actor is a gripping tale of a young man’s unforgettable journey of self-discovery in overcoming the trauma of a personal tragedy. It is a story of love, hardship, persistence and overwhelming joy where The Actor learns he can portray anything he can imagine.

The story makes frequent jumps in time between early 1980s and 90s and is centered around the character of Ethan Jones. It is 1991 when Ethan Jones finally wins the role of his dreams in an upcoming, big screen movie. With the envelope holding the script clutched in his hand, he arrives at his California apartment where he can hardly wait to tell his girlfriend the exciting news. But when he finds the door unexpectedly ajar, he has no idea that in just a few seconds, the life he has fought so hard to obtain will be shattered.

Eight years earlier, Ethan is attending university in Ottawa, Canada. One evening after seriously contemplating suicide, he finds his way into a club where he meets Mila Monahan, a beautiful acting student who saves him from himself. After he watches Mila rehearse a university play, Ethan catches the acting bug and decides to pursue his own creative passions, causing a collision with his more secure ideals. But when Mila suddenly disappears, Ethan vows he will never stop chasing the dream she inspired in him, believing in a world entirely different from the one he is living in.

The writing style of Douglas Gardham is smart and absorbing…

Like many other debut novels, we were not quite sure about the quality of work before getting into sampling out the first chapters. But once we started, we got hooked. This is a solid novel which seems surprisingly realistic, thanks to apparent similarities with the author’s own life.

The story though, sometimes flows slowly, so if you like suspense you will enjoy it but don’t expect a fast-paced non-stop story-line. 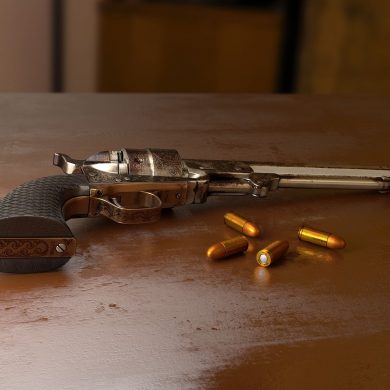 “The Art of Premeditation”: A True Crime Memoir Excerpt