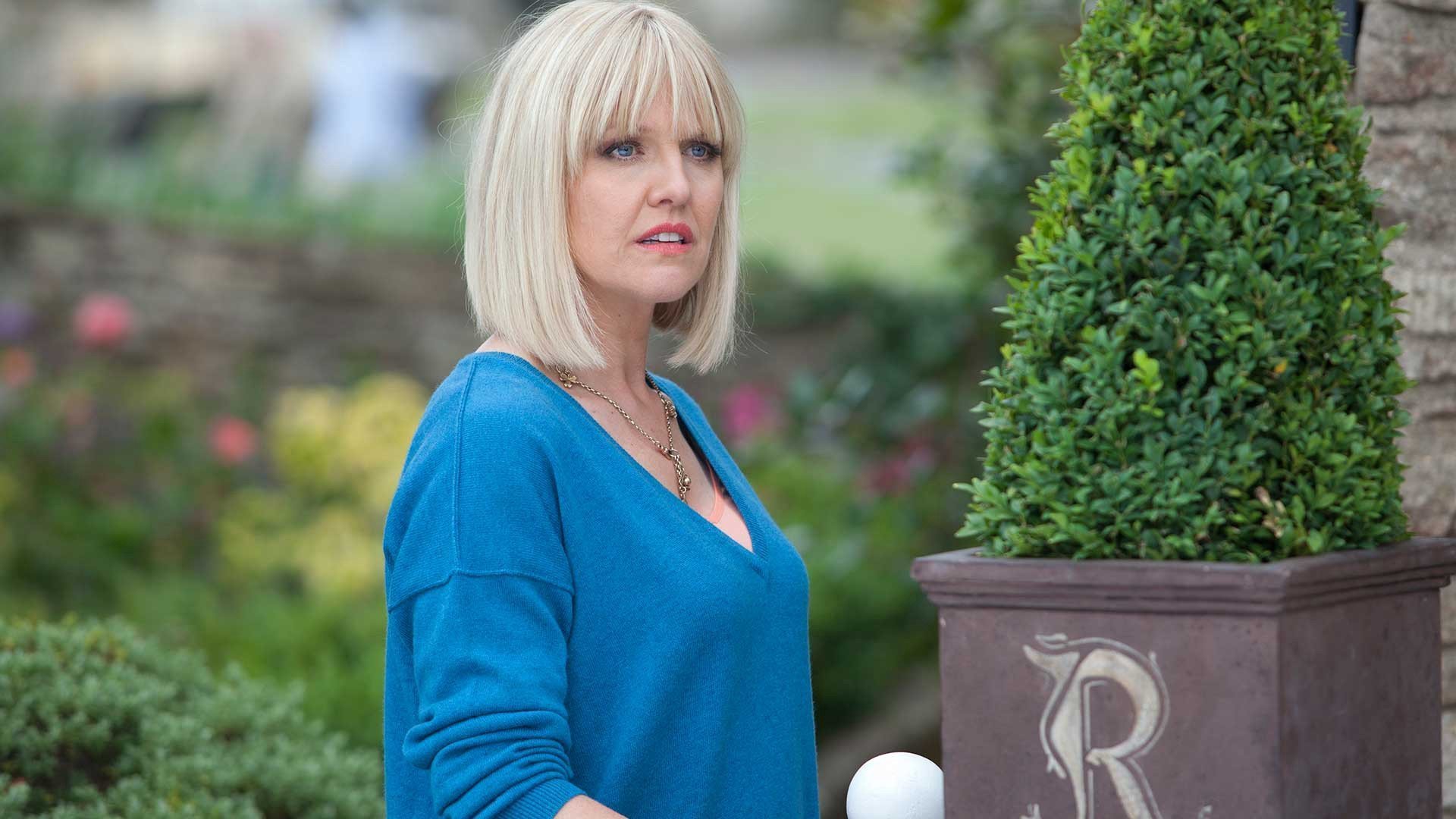 The full lineup for winter 2020 season includes the following shows and movies: 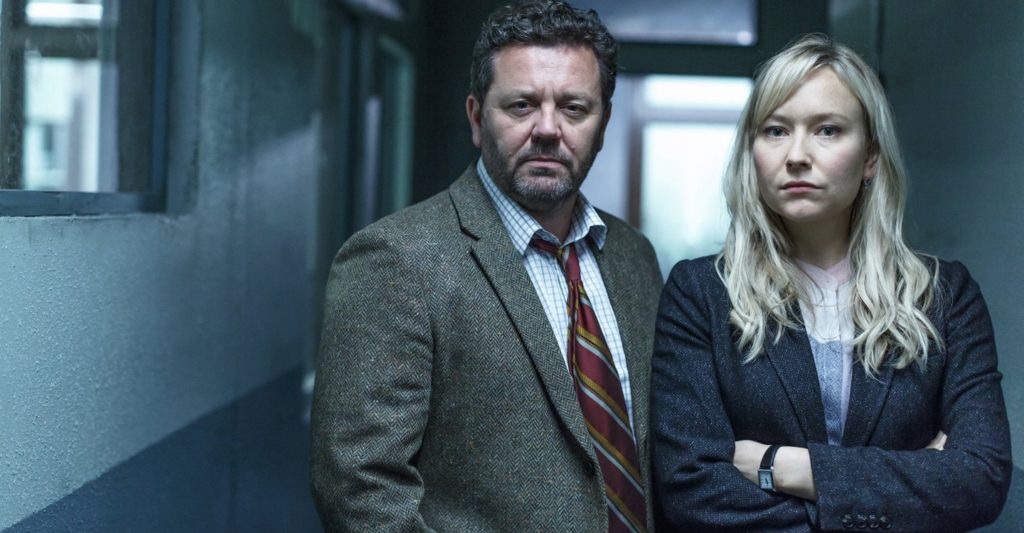 Set in Toronto in the late 1890s and early 1900s during the age of invention, the mystery series centers on Detective William Murdoch (Bisson), a methodical and dashing detective, who enlists radical new forensic techniques like fingerprinting, ultraviolet light, and trace evidence to solve some of the city’s most gruesome murders.

From the creators of Shameless (UK) comes the return of this hit British dramedy set in a multicultural academy school in a small West Yorkshire mill town. Ackley Bridge offers a character-driven, gritty, funny, truthful, and mischievous angle into the daily drama of the teachers, teenagers and families.

In series 3 of this contemporary mystery, Agatha is now an official private investigator and has just opened her first detective agency, where pressures are high to keep new business flowing. In addition, she’s now living with on-and-off-again beau and British history author, James Lacy (Jamie Glover, Waterloo Road).   Stay tuned for more of her wild, hilarious adventures in three new movies premiering weekly in Series 3: The Deadly Dance, Love From Hell and As The Pig Turns. (3 EPS)

Compared to Broadchurch and The Killing by critics and called “a dark, addictive and unmissable crime drama” by The Guardian, this highly-rated Irish psychological mystery stars BAFTA nominee Adrian Dunbar (Line of Duty) as Jim Hogan, a respected doctor in a small Irish town with a family full of secrets.

In series 2, Jim Hogan returns home a year later after the suspicious death of his wife, determined to make amends and reconnect with his family. But when eldest daughter Fiona (Gràinne Keenan (Victoria, Black Mirror) is in an accident, a disturbing discovery threatens to tear them apart again. (6 EPS)

This highly anticipated and gorgeously-shot feature film continues the story of Miss Fisher’s Murder Mysteries, which aired for three seasons (2012-2015) and is one of the most popular Australian series worldwide. Essie Davis (The Babadook, Game of Thrones) returns in the five-time Logie-nominated role that made her a worldwide star.