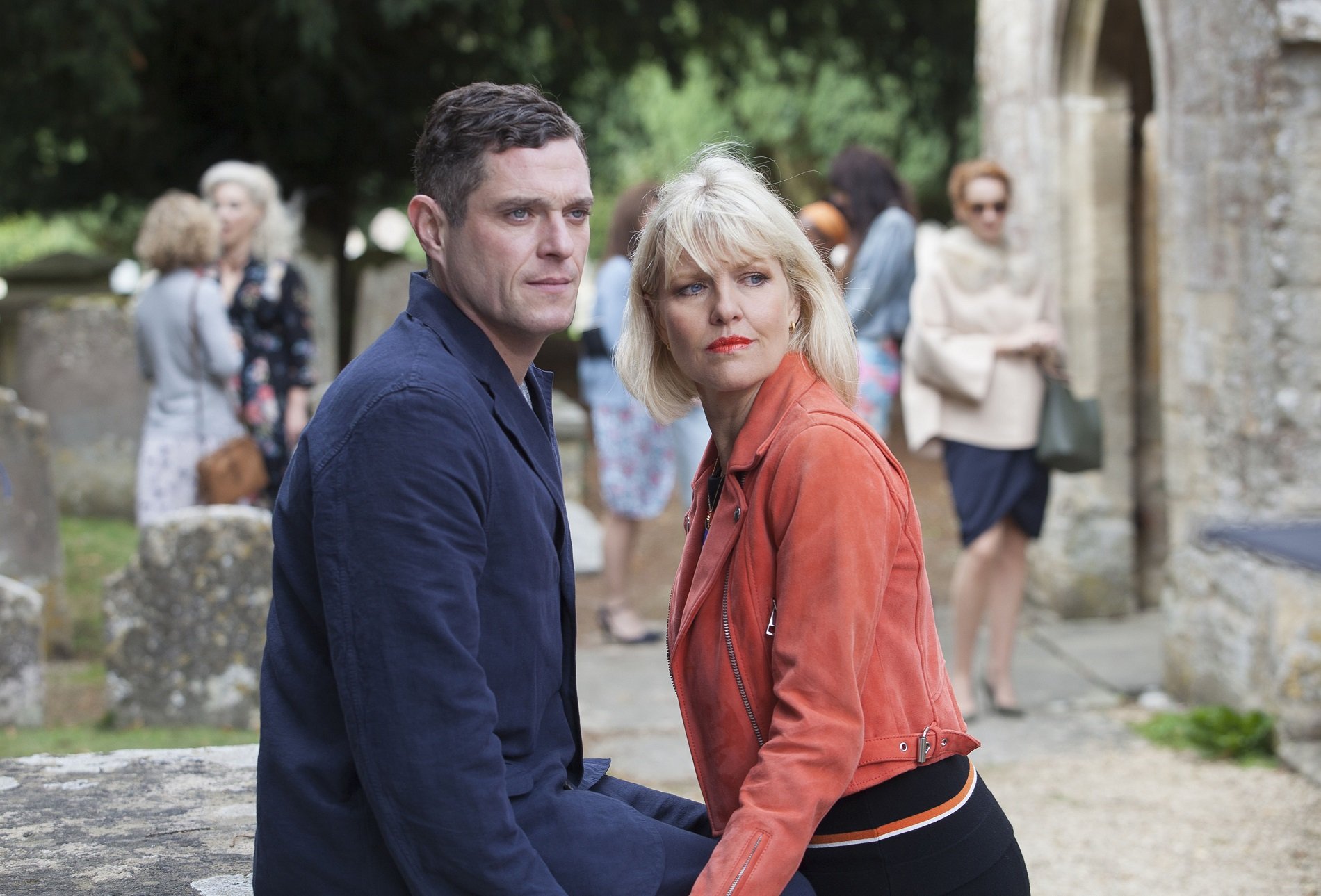 Acorn TV has announced its first renewal of Agatha Raisin for season 3 with Ashley Jensen. For Series 3, Free@Last TV’s Barry Ryan and David Walton will continue to produce the series for Acorn TV with Catherine Mackin from Acorn Media Enterprises (AME), the UK-based development division for the streaming service.

Starring Emmy-nominated actress Ashley Jensen (Catastrophe, Extras, Ugly Betty) and based on MC Beaton’s best-selling novels, the series follows a London PR whizz turned amateur sleuth, who becomes entangled in mischief, mayhem, and murder when she opts for early retirement in a small village in the Cotswolds. Drawn into various mysteries, Agatha attempts to solve the crimes… often in rather unorthodox and amusing ways.

Series 3 begins production in mid-March through mid-July 2019. While Series 2 adapted three of MC Beaton’s novels, Series 3 will increase to four novels and will be available internationally as four by 90-minute television movies or eight by 45-minute episodes.

Star Ashley Jensen said, “I am beyond excited to be returning to my high heels with another series of Agatha Raisin with Acorn TV. I can’t wait to get started on her next fun and frolicsome journey.”

Catherine Mackin, Managing Director, Acorn Media Enterprises, said, “After a groundbreaking year with commissioning the second series of Agatha Raisin as well as London Kills and Queens of Mystery, my colleagues at Acorn TV are thrilled by the continued popularity of Agatha Raisin so it was an easy decision to renew it for a third season with even more episodes.

M.C. Beaton and Ashley Jensen have created the world’s most fashionable and entertaining amateur detective. We’re excited to partner with Barry Ryan, David Walton and Michele Buck on another series of one of Britain’s most enjoyable mystery series.” 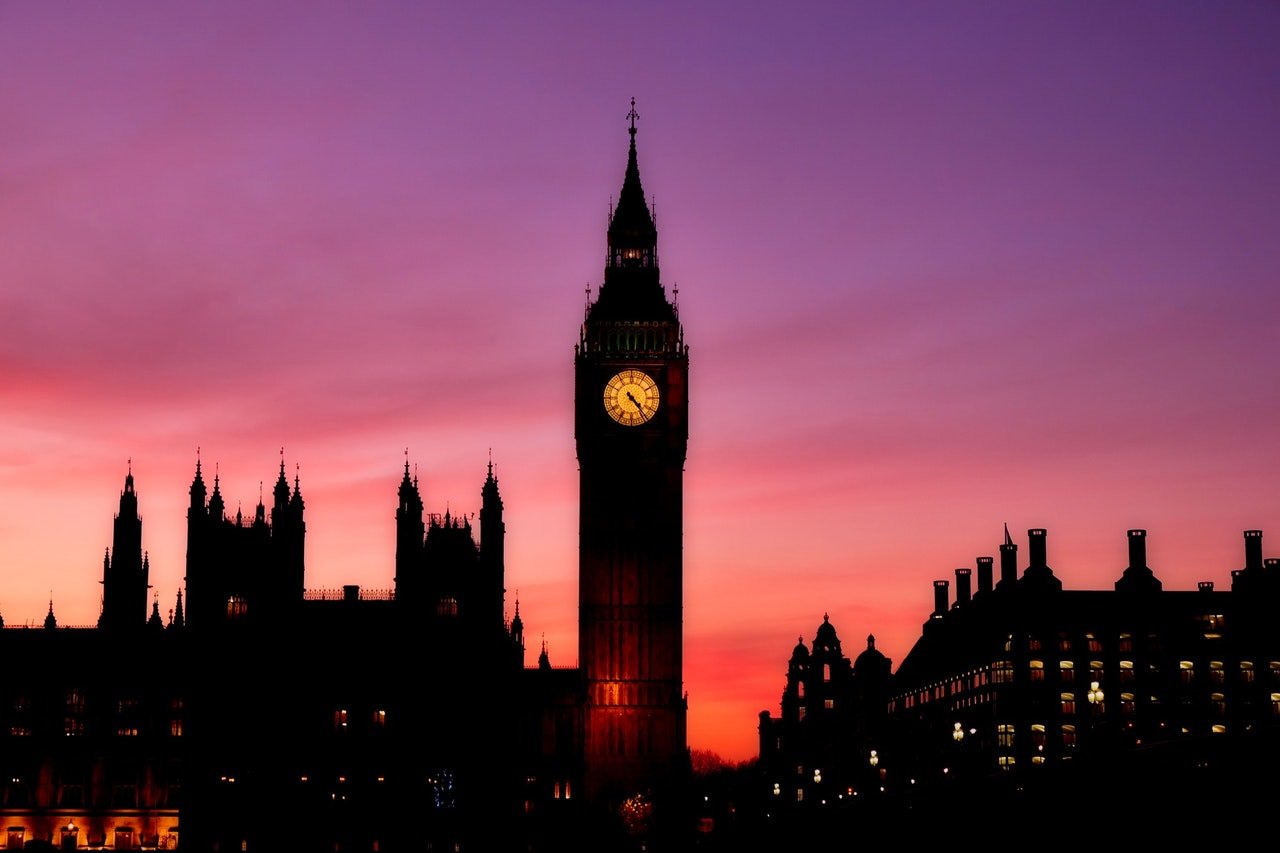