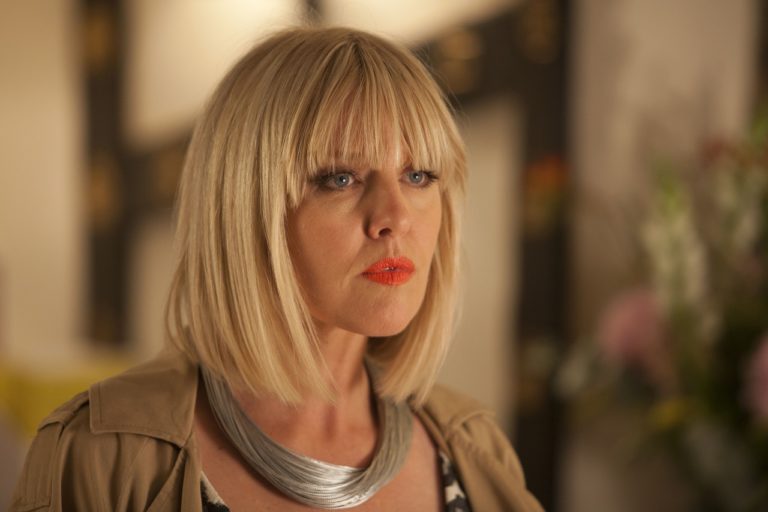 After years of licensing and co-producing series, the streaming service Acorn TV which is known for its coverage of British and international television turns to fully commissioning one of its most popular series, Agatha Raisin, Series 2 starring Emmy-nominated actress Ashley Jensen (Love, Lies & Records, Extras, Ugly Betty).

Based on MC Beaton’s best-selling novels, the series follows a London PR whizz turned amateur sleuth, who becomes entangled in mischief, mayhem, and murder when she opts for early retirement in a small village in the Cotswolds. Series 2 begins production in April 2018 for a late 2018 premiere. Series 2 will adapt three of MC Beaton’s novels, The Wizard of Evesham, The Curious Curate and The Fairies of Fryham and will be available internationally as three 90-minute television movies or six 45-minute episodes.

Shane Murphy, Managing Director, Acorn Media Enterprises, said, “After our success with co-producing several critically-acclaimed Acorn TV Originals including Love, Lies & Records, Striking Out, and Agatha Christie’s The Witness for the Prosecution, we’re thrilled to bring back our first Original Series as our first commission. When the UK broadcaster chose not to renew it, Acorn decided to step in and fully commission the show itself in-order to keep this terrific series going for our subscribers. We’re ecstatic to make it our first official full commission. We look forward to announcing several more commissions in the coming months.”

Part of the success of the first season of the series has been due to popularity of the author behind original stories. Marion Gibbons (born 1936 in Glasgow, Scotland) has been writing romance and mystery novels since 1979. She has written numerous successful historical romance novels under (a form of) her maiden name, Marion Chesney, including the Travelling Matchmaker and Daughters of Mannerling series.

When it comes to mystery genre, she has used MC Beaton as another pseudonym, and has created many popular mystery novels, most notably the Agatha Raisin and Hamish Macbeth mystery series.