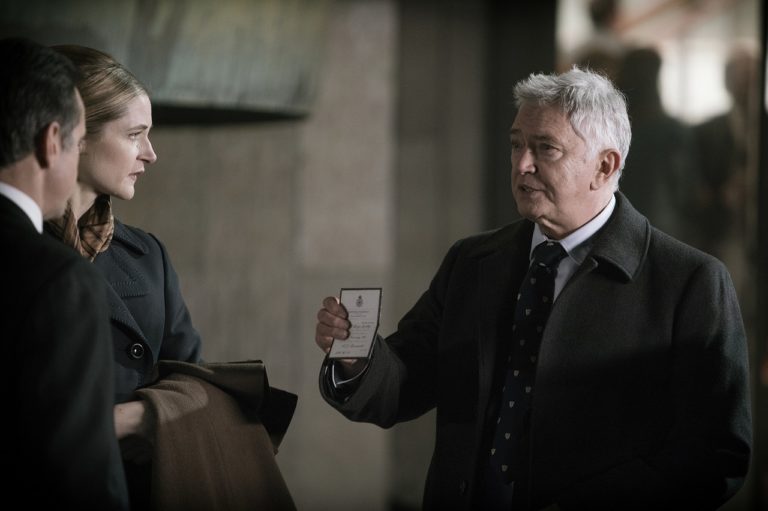 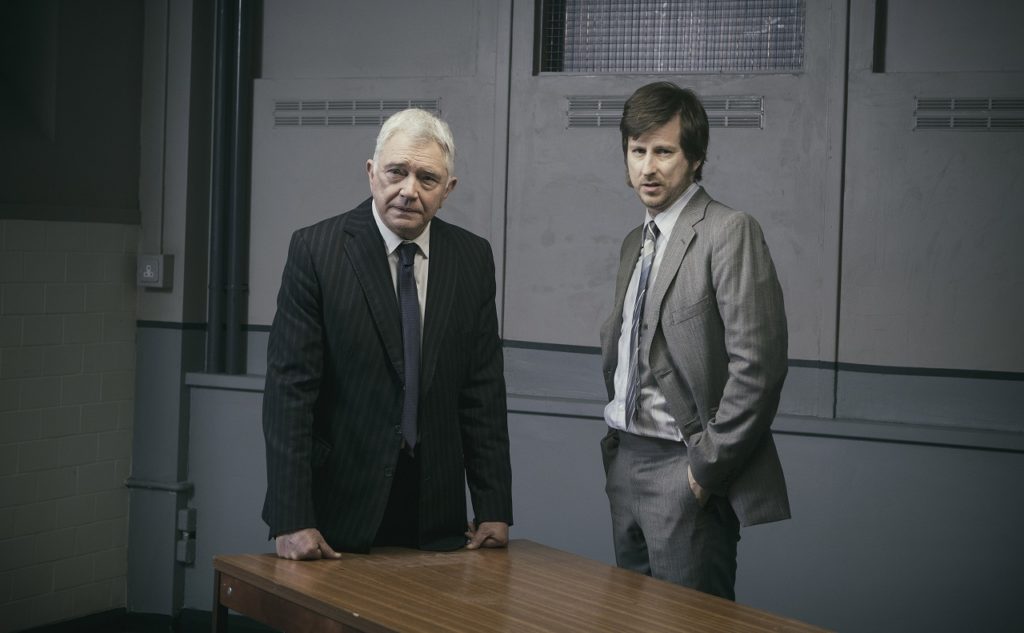 The final episodes, Gently Liberated and Gently and the New Age, are set in 1970 where there’s radical change for women, political paranoia in the Cold War – and industrial unrest in the air. The previous season earned a 2016 Edgar®-Award for Best Television Episode Teleplay for its opening episode, which is the only annual television award given by the leading mystery writers association.

In Gently Liberated, set in 1970 with retirement imminent, Gently re-opens an investigation which risks exposing an appalling miscarriage of justice and potentially embarrassing the Force. In the series finale, Gently and the New Age, Gently is retiring on a professional high when he is approached by a covert police unit with one last tantalizing offer.

Here is a brief synopsis of the two stories:

Newcastle, 1970. When a body found in a chemical storage tank is identified as the victim (and late husband), of convicted killer Eve Liddell, DCI Gently controversially decides to re-investigate the eight-year-old case. But DI Bacchus is vehemently opposed to his mentor’s decision, not least because he was on the original investigation. 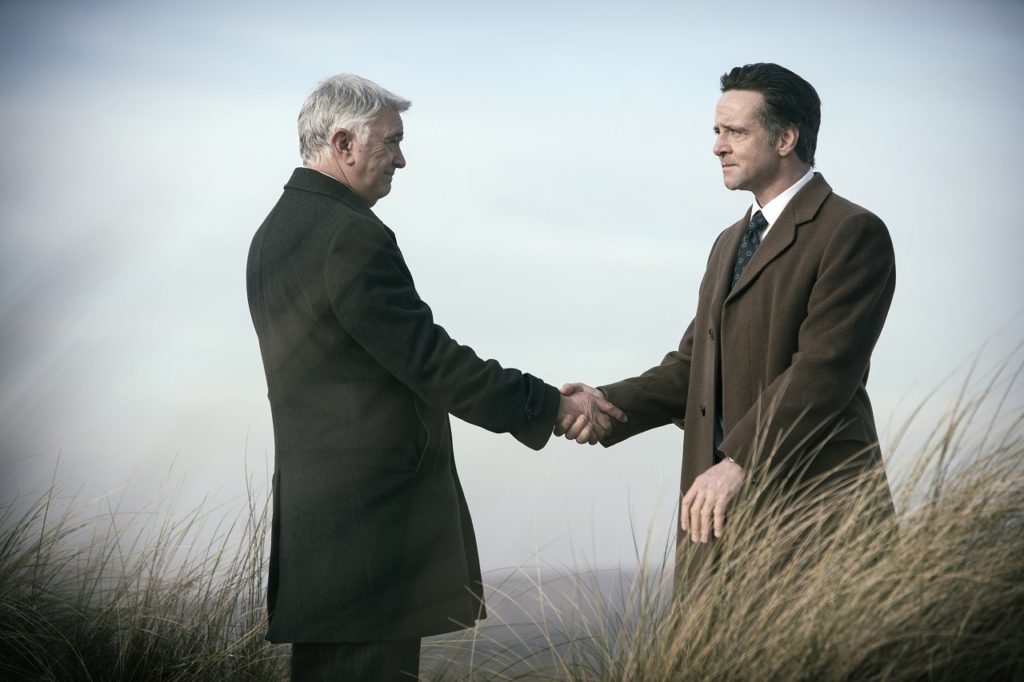 Newcastle, 1970. Gently is retiring on a professional high when he is approached by a covert police unit with one last tantalizing offer. The cold case of a young girl murdered four years ago in Washington, County Durham, finds Gently tracking Clements, a charismatic politician. When the investigation leads to a murky web of unions and political intrigue will Gently do the unthinkable and bend the course of justice? And faced with mortal danger how will Gently and his team survive?

RLJ Entertainment’s Acorn brand has been releasing George Gently on home video in the U.S. since 2008 and premiering new seasons on Acorn TV since its launch in 2011. The previous seven series include 23 feature-length episodes which are available on DVD and available to stream on Acorn TV.