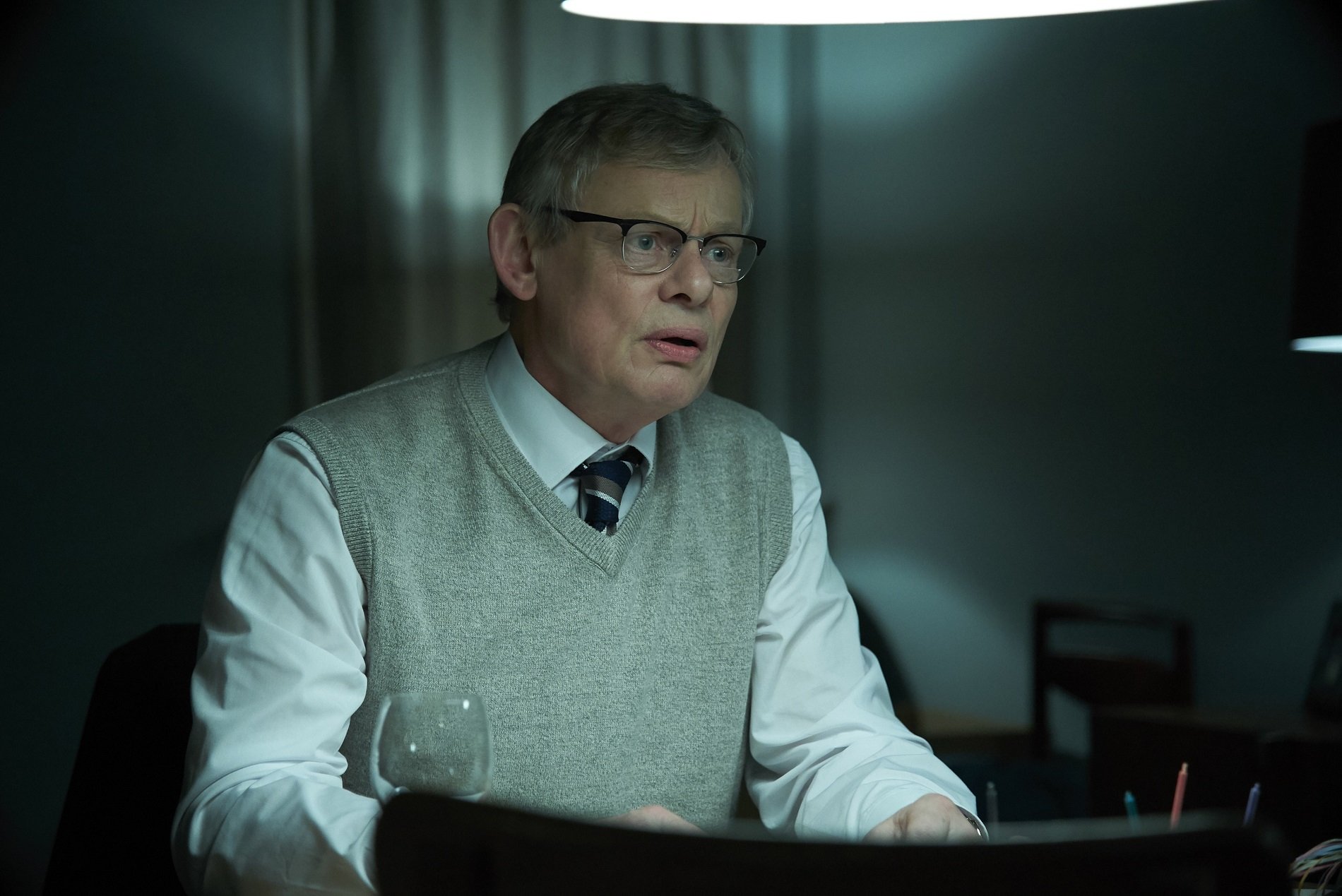 Acorn TV has announced a packed 2019 schedule, filled with an exciting slate of brand new crime, drama, and thriller series and returning shows.

After a 2018 international expansion into 40 countries and its first commissions, the streaming service is bringing a new set of original drama and mysteries to American audiences this year. What follows is the list of exclusive U.S. premieres on Acorn TV, planned for 2019:

Hit Dutch mystery thriller about a journalist (Noortje Herlaar, The Hitman’s Bodyguard) and a detective (Nasrdin Dchar) brought to Oldenheim to investigate the inexplicable disappearances of twelve village people. (12 EPS)

The show, which was written by Lex Passchier and Martin van Steijn and directed by Anne van der Linden, tells the story of the disappearance of a teenage girl, which in turn leads to a series of bizarre experiences. After 16-year-old Nine disappears one summer evening, a second inhabitant of Oldenheim disappears and it doesn’t stop there, with several other people from the village community disappearing. Is there a serial killer at large or is something supernatural going on?

Charming, female-led mystery series created by Julian Unthank (Doc Martin, New Tricks). A young police detective (Olivia Vinall, The Woman in White) is aided by her three crime/mystery-writing aunts (Julie Graham, The Bletchley Circle; Siobhan Redmond, Alfresco; and Sarah Woodward, The Politician’s Husband), whether she wants it or not. (6 EPS)

In 1964, when the famous aunt she never knew, Phryne Fisher, goes missing over the highlands of New Guinea, the gorgeously reckless Peregrine Fisher (Geraldine Hakewill, Wanted) inherits a windfall and sets out to become a world-class detective in her own right. (8 EPS)

BBC Wales/BBC One drama starring Larry Lamb (EastEnders) and Hayley Mills (The Parent Trap) set on the north Wales coast, tells the story of three generations of the same family, all struggling to make the best of a very unusual situation.

MY LIFE IS MURDER

Australian drama starring Lucy Lawless (Top of the Lake, Xena: Warrior Princess) as a complex, contrary and compelling private investigator who is a brilliant woman who refuses to give in. Or give up. (10 EPS)

The BBC Wales international sensation returns with Eve Myles (Victoria, Broadchurch) as Faith and her family reel from the dramatic aftermath of Series 1. (6 EPS)

Based on the bestselling crime fiction by Ken Bruen and filmed against the rugged backdrop of western Ireland, Jack Taylor (Iain Glen, Game of Thrones, Downton Abbey, Delicious) is a former cop fighting his own demons and working cases in Galway as a private detective. (3 Feature-Length EPS)

MISS FISHER & THE CRYPT OF TEARS

Essie Davis (The Babadook, Game of Thrones) returns in the highly anticipated feature film as the Honorable Miss Phryne Fisher on a Middle Eastern adventure in search of an ancient treasure. (Feature-Length)

For our other coverage of Acorn TV and its shows, please read The 30 Best Crime Drama and Thriller Shows On Acorn TV: 2018 Edition and BritBox VS. Acorn TV: Which One Is A Better Streaming Service?.