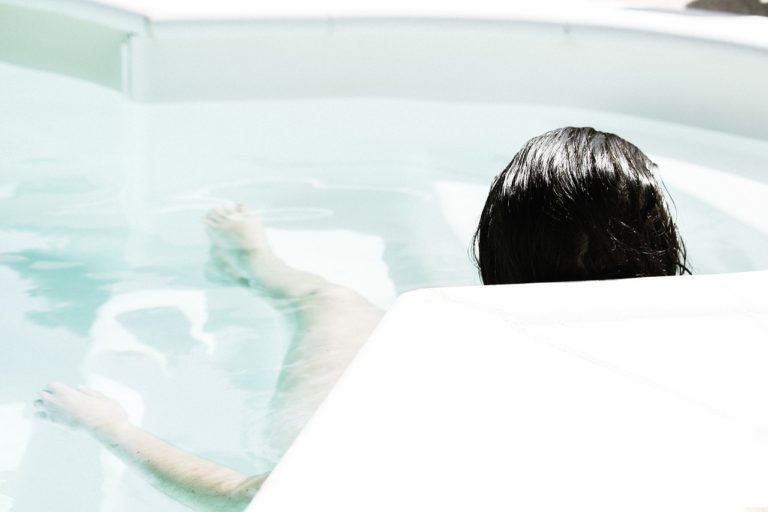 In the early days Becky Masterman, author of “A Twist of the Knife“, was a single parent trying to earn a living in Florida. She got a part in a children’s theater play. After that she acted more, then directed, then wrote for children’s theater, and finally became an adult crime and thriller writer.

Masterman produces high quality work: Her first novel Rage Against the Dying was nominated for the Edgar, Anthony, Macavity, Barry, and CWA Gold Dagger awards. It got translated into 20 different languages and was lauded by the AARP and NPR.

Now in her latest novel, “A Twist of the Knife“, we meet her original heroine again. Ex-FBI agent Brigid Quinn, now happily settled in Tucson, doesn’t visit her family in Florida much. But her former partner on the force, Laura Coleman—a woman whose life she has saved and who has saved her life in turn—is living there now. So when Laura calls about a case that is not going well, Brigid doesn’t hesitate to get on a plane.

On leave from the Bureau, Laura has been volunteering for a legal group trying to prove the innocence of a man who is on death row for killing his family. Laura is firmly convinced that he didn’t do it, while Brigid isn’t so sure—but the date for his execution is coming up so quickly that they’ll have to act fast to find any evidence that may absolve him before it’s too late…

Becky Masterman’s style of writing is more or less casual and the book is written from first person’s point of view. The intimate Florida details add to the intrigue of the plot which is fast-moving and twisty.

The book’s plot is not particularly original and not highly realistic: What makes the book a notable read is the character of Brigid Quinn. A smart, at times funny, and definitely persistent heroine is what makes this an enjoyable read.

Like Books By Becky Masterman? Check out the following titles. 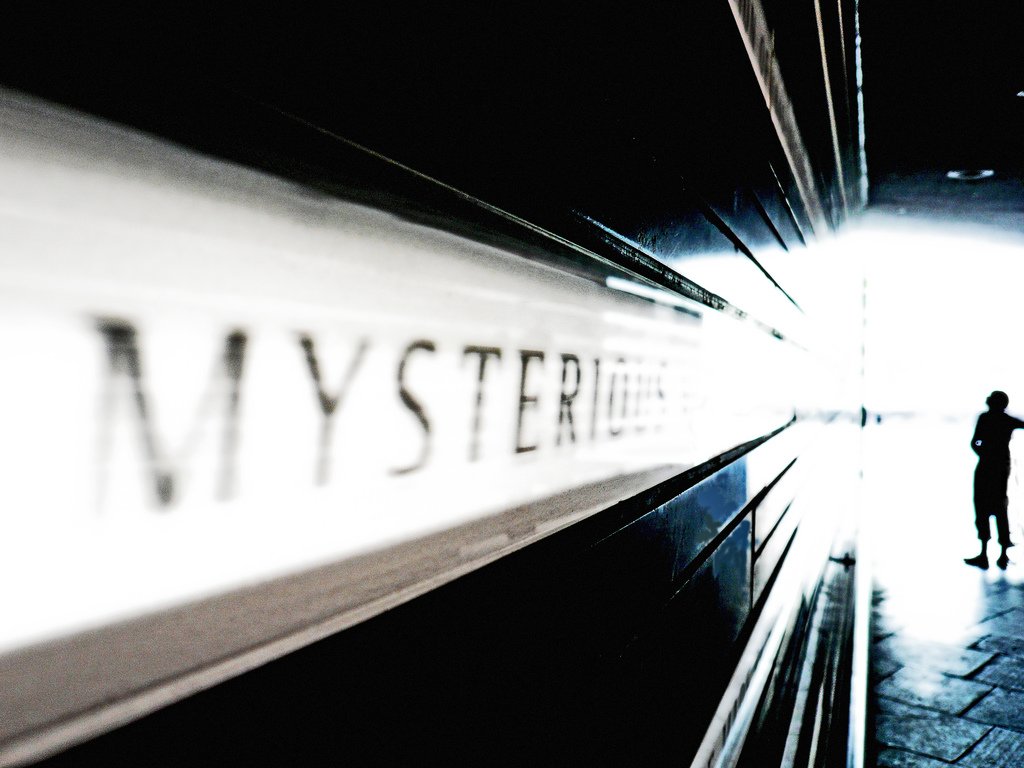 Top 10 Mystery Books that Everyone Talked About in 2015