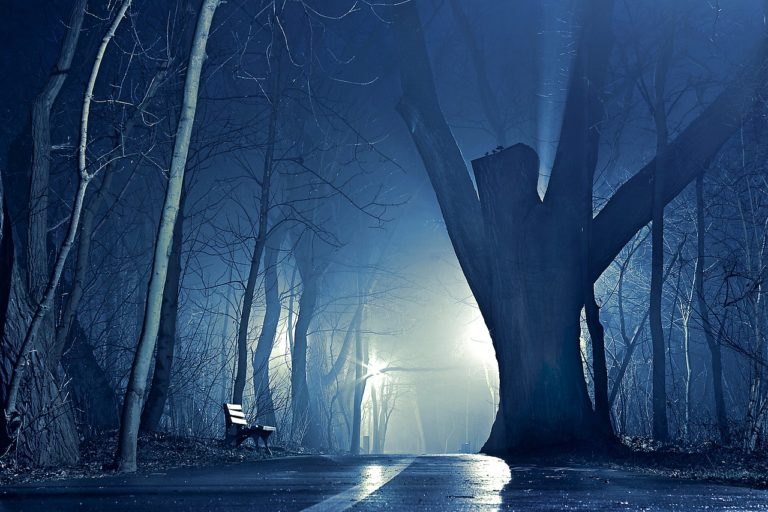 A Thriller From The South: The Echo Killing By Christi Daugherty

The author Christi Daugherty resides in the south of England but her first adult novel The Echo Killing has nothing to do with England: In fact, it’s a story of life and crime in the south of United States.

For those readers who wonder why that is the case, the author left her college in Texas around twenty years ago for a reporting job in Savannah, Georgia. What was initially a trainee reporting position turned into a full-time job as a crime reporter and Christi spent the next decade following the lives of gang people and dead people to earn a living.

The Echo Killing, which happens in Savannah and features an interesting female reporter as lead character, is the result of that period in Christi’s life. Harper McClain, that stubborn reporter, is not her, but she has stood on those same streets under the grey cascade of Spanish moss, watching as the coroner placed a body in a bag.

The Echo Killing is about both Savannah’s present and the past: A city of antebellum architecture, picturesque parks, and cobblestone streets, Savannah moves at a graceful pace. But for Harper McClain, the timeless beauty and culture that distinguishes her home’s Southern heritage vanishes during the dark and dangerous nights. She wouldn’t have it any other way. Not even finding her mother brutally murdered in their home when she was twelve has made her love Savannah any less.

Her mother’s killer was never found, and that unsolved murder left Harper with an obsession that drove her to become one of the best crime reporters in the state of Georgia. She spends her nights with the police, searching for criminals. Her latest investigation takes her to the scene of a homicide where the details are hauntingly familiar: a young girl being led from the scene by a detective, a female victim naked and stabbed multiple times in the kitchen, and no traces of any evidence pointing towards a suspect.

Harper has seen all of this before in her own life. The similarities between the murder of Marie Whitney and her own mother’s death lead her to believe they’re both victims of the same killer. At last, she has the chance to find the murderer who’s eluded justice for fifteen years and make sure another little girl isn’t forever haunted by a senseless act of violence―even if it puts Harper in the killer’s cross-hairs.

An interesting debut from an author who can write…a smart novel.

Harper is a likeable character even when she is acting recklessly. With a story that flows fast, although at times looking unbelievable, this new thriller can definitely entertain those who are looking for fast-paced, action-packed and emotional plots.