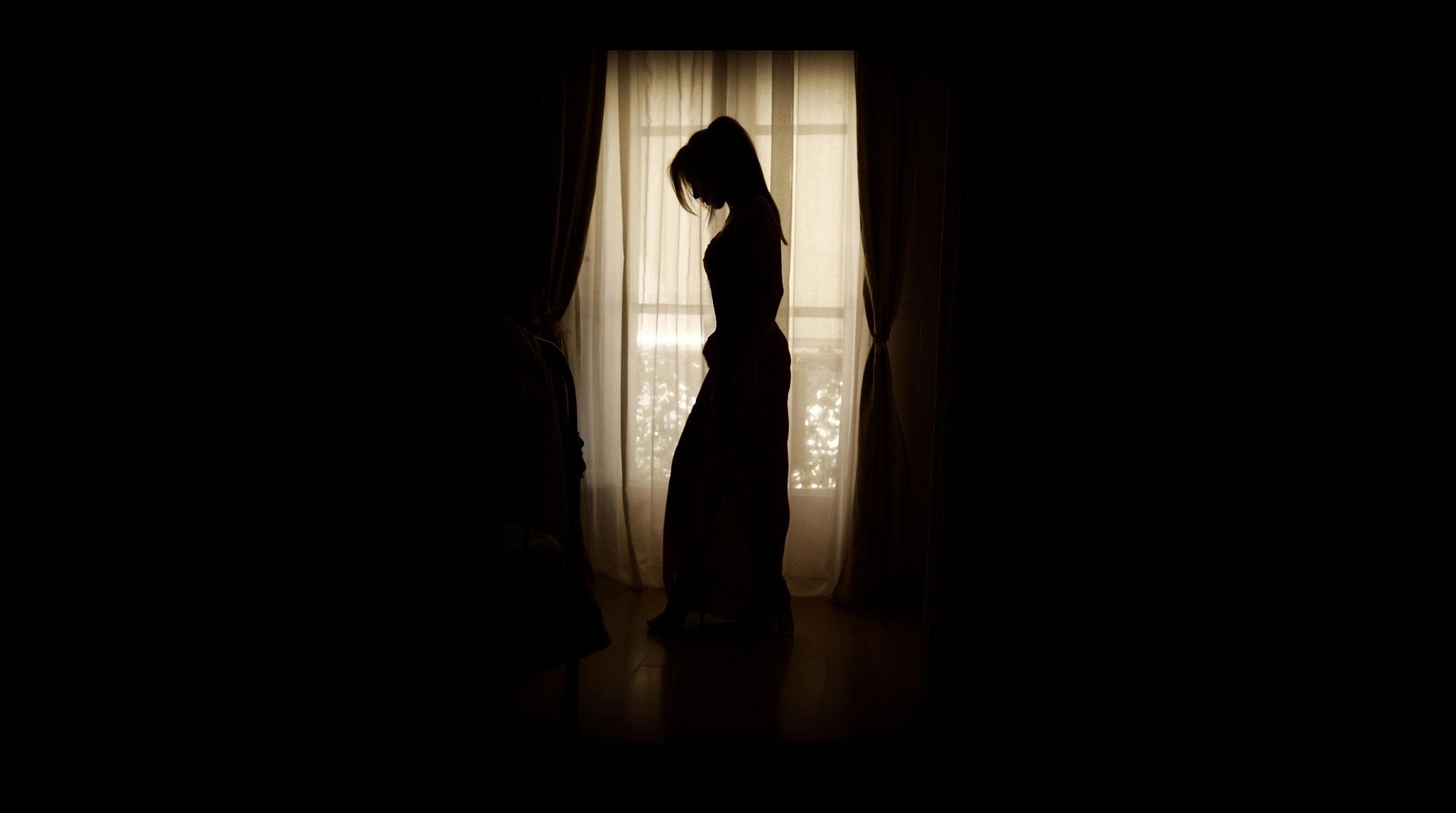 In An Artless Demise, Anna Lee Huber returns with another thrilling installment in her Lady Darby Mysteries (read our interview with the author here). Lady Kiera Darby returns to London with her new husband, Sebastian Gage, but newlywed bliss won’t last long when her past comes back to haunt her.

Kiera’s return to London is anything but mundane after fleeing in infamy more than two years ago. While she expected the whispers and murmurs inspired by her appearance, she wasn’t prepared to receive a letter of blackmail, threatening to divulge the secrets of her past and implicating her in crimes she didn’t commit.

A gang of body snatchers is arrested on suspicion of killing people from the streets and selling the bodies to medical schools, and Kiera is a perfect suspect for their crimes – after all, she was previously married to a late anatomist.

The gang’s threat is serious and Kiera fears for her life. She also worries about her new husband and investigative partner and their unborn child.

Meanwhile, the young heir of a wealthy family has been found murdered, and the man’s relatives plead for Kiera and Gage to investigate. Kiera digs deeper to find out if this is a failed attempt by the London body snatchers or the crimes of someone much closer to home.

Great pick for fans of Deanna Raybourn or Victoria Thompson…

Anna Lee Huber has created an intriguing character in Lady Kiera Darby, one that the reader always wants to get to know better. She possesses fine detective skills, and there are elements of mystery involved in the book but the books in the series, including this one, have strong romance crossover.

This book is a well-written and captivating historical mystery which will appeal to fans of Julia Spencer-Fleming, Deanna Raybourn, and Victoria Thompson.