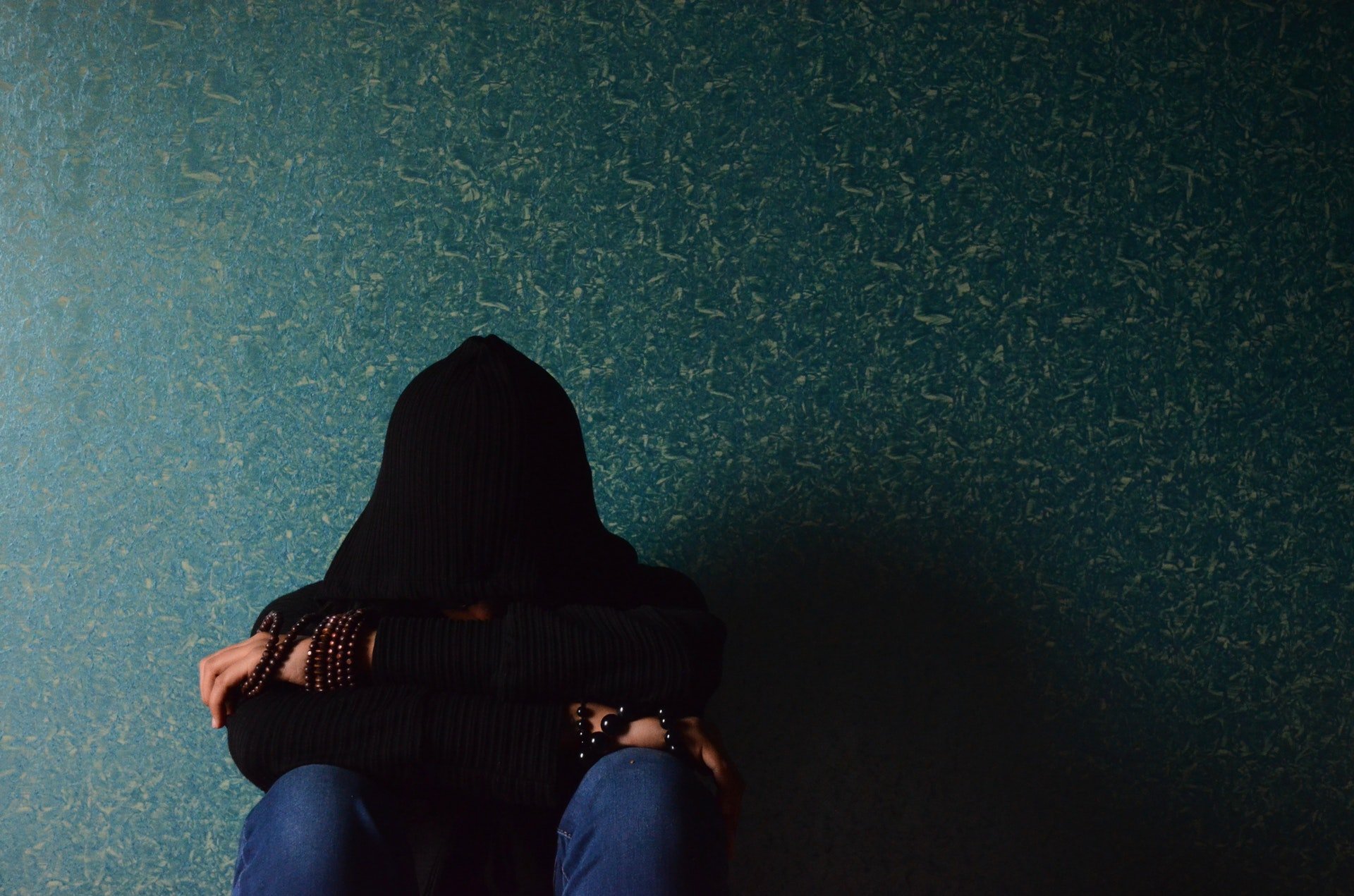 In the aftermath of a mass shooting at a mosque in Quebec, the local police apprehend Amadou Duchon – a young Muslim man at the scene helping the wounded – but release Etienne Roy, the local priest who was found with a weapon in his hands.

The shooting looks like a hate crime, but detectives Khattak and Getty sense there is more to the story. Sent to liaise with a community in the grip of fear, they find themselves in fraught new territory, fueled by the panic and suspicion exploited by a right-wing radio host.

As Rachel and Esa grapple to stop tensions shutting the case down entirely, all the time, someone is pointing Esa in another direction, a shadowy presence who anticipates his every move.

…a timely thriller with believable characters.

Incorporating real-world events such as the ones depicted in this novel can be tricky to pull off but thanks to her background in international law, the author has done an superb job of blending them with her plot.

There is suspense throughout the book, but there is also candid social commentary about the increasing cultural conflicts and political climates we live in. The result is a modern and well-written police procedural which highlights the consequences of hate.

We highly recommend this series to fans of international police procedural thrillers. 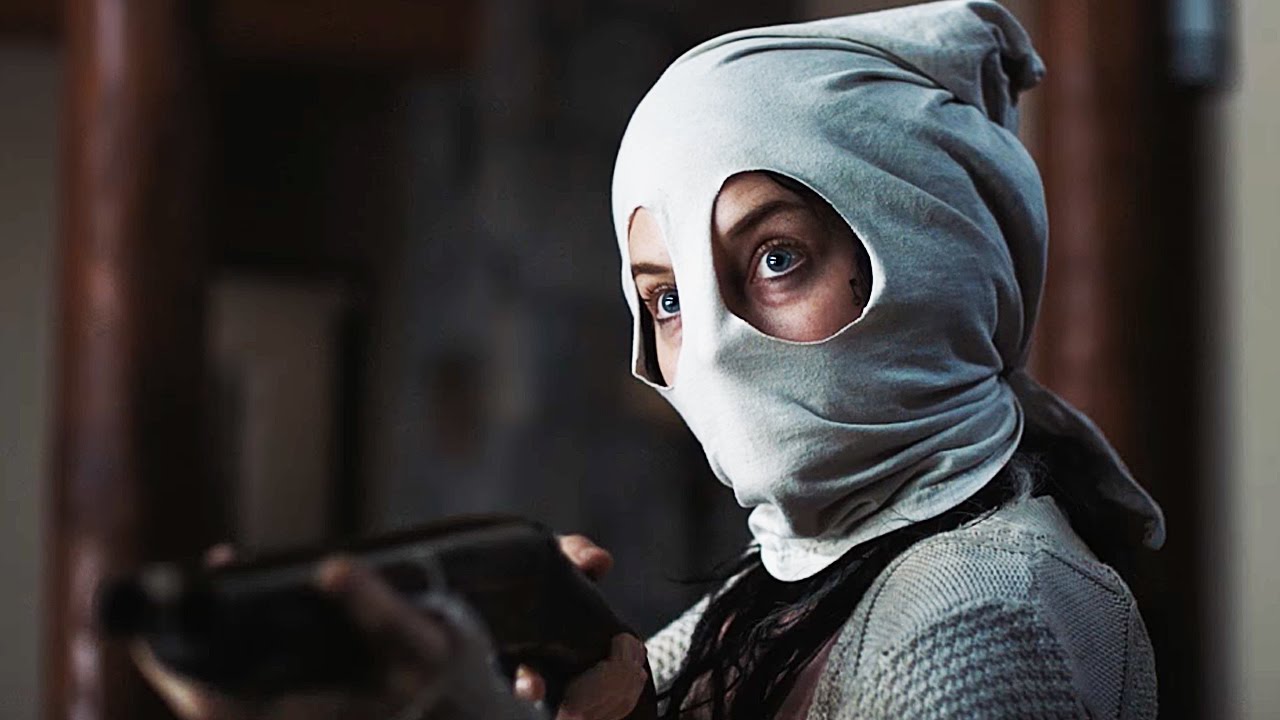 From Netflix Thrillers: I Don’t Feel at Home in This World Anymore