Rivers of London is an exciting noir comics series by English author Ben Aaronovitch that is based on a novel of the same name. The novel was released on 10 January 2011 through Gollancz and was well received by critics, earning a Galaxy National Book Awards nomination for Aaronovitch in the New Writer of the Year award.

The first volume in the comics series starts with Peter Grant. Having become the first English apprentice wizard in fifty years, Grant must immediately deal with two different but ultimately inter-related cases. In one he must find what is possessing ordinary people and turning them into vicious killers, and in the second he must broker a peace between the two warring gods of the River Thames.

So far eight installments in this series have been released. In the latest volume, Rivers Of London Vol. 8: The Fey and the Furious, when a flash car belonging to a young boy racer from England washes up in the Netherlands with a bagload of unusual cargo, it’s evident there is more than meets the eye happening at street races held in an Essex car park.

Enter Detective Inspector Peter Grant. Fresh from suspension, he takes to the track in his orange ‘asbo’ Ford Focus to try and infiltrate the big leagues. But Peter soon finds himself sucked back into an Otherworld – a real-life fairyland. 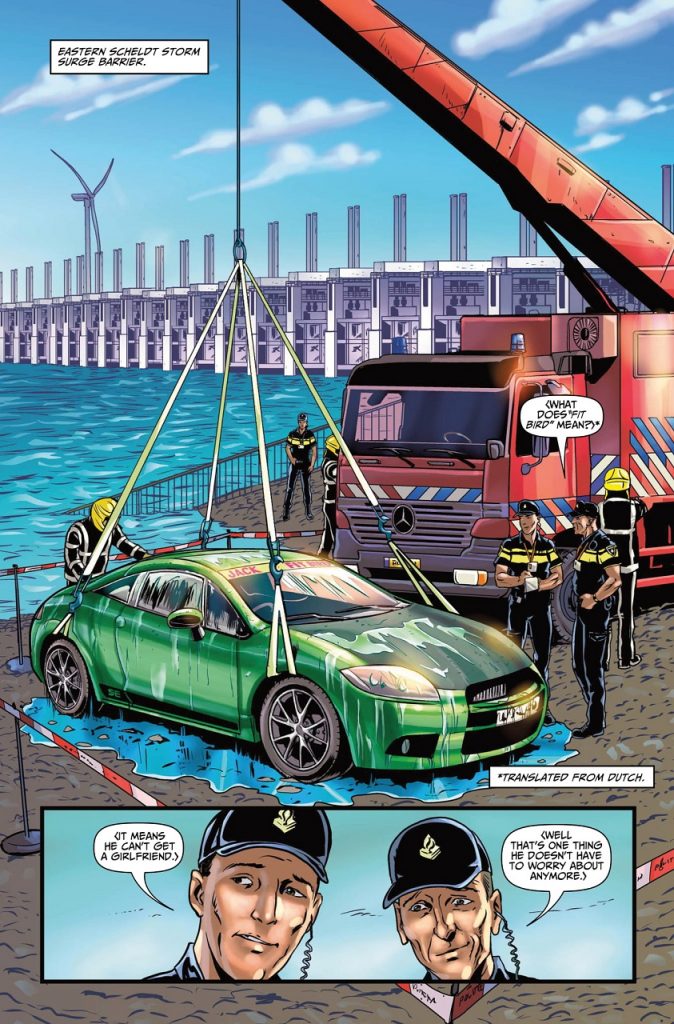 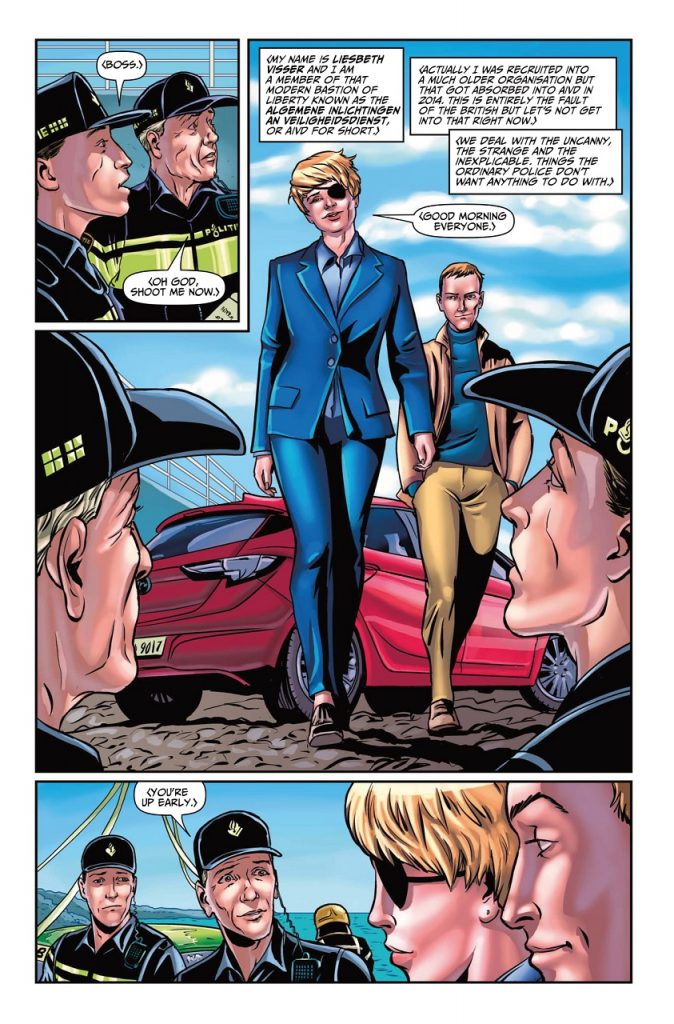 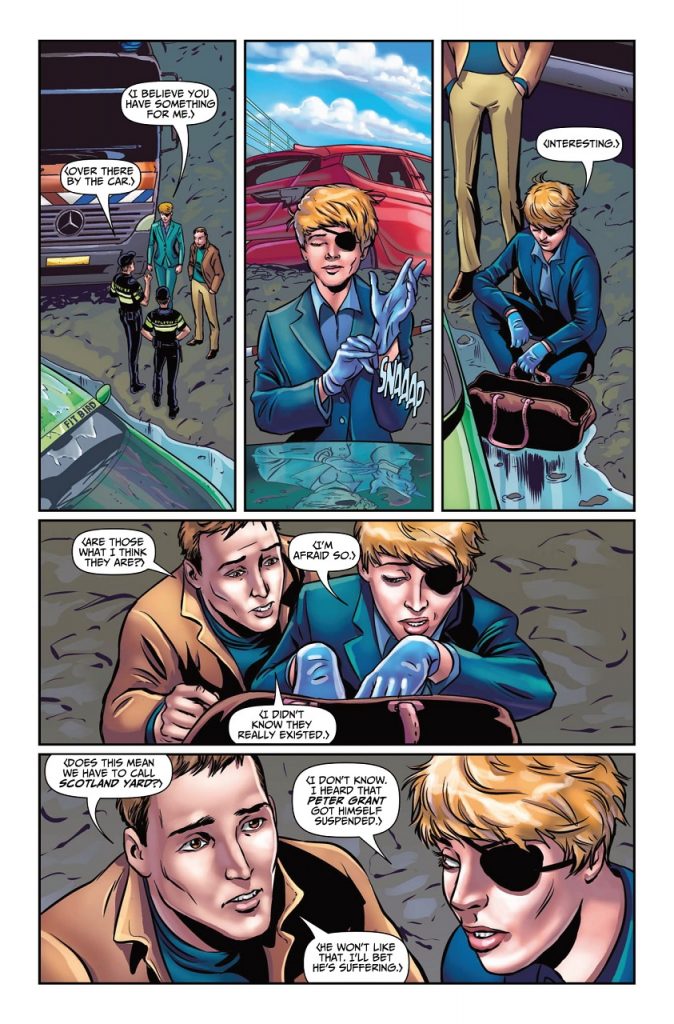 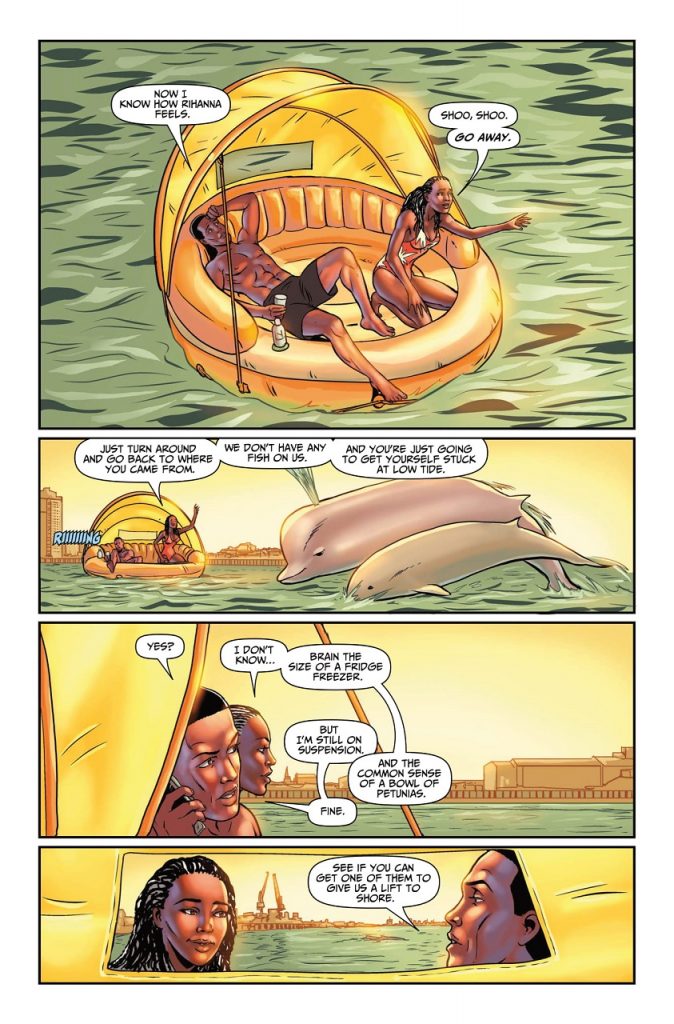 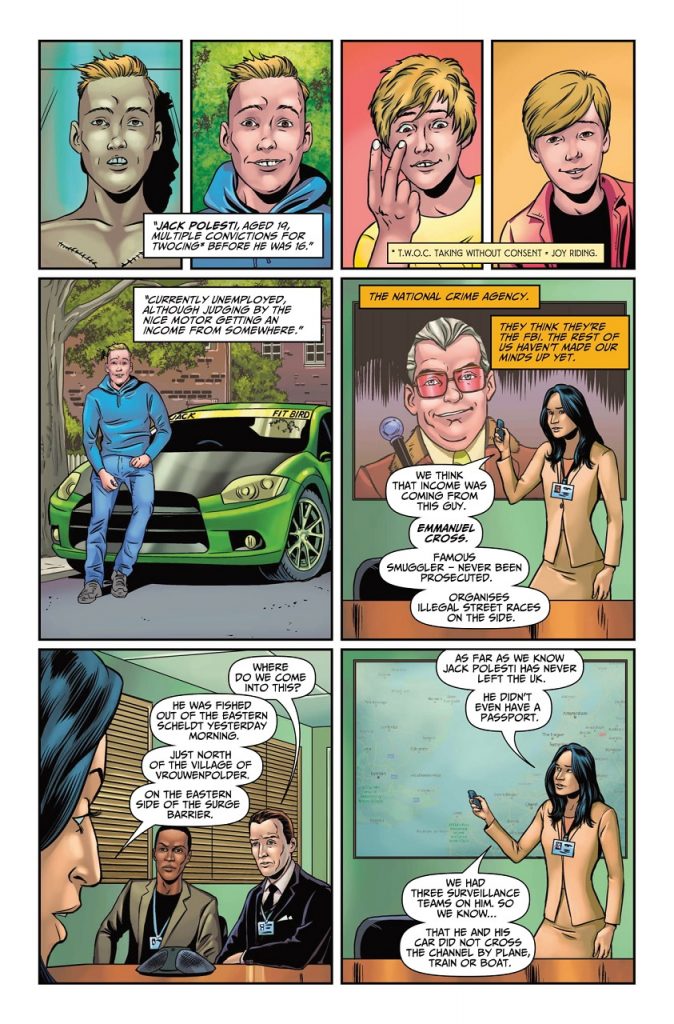 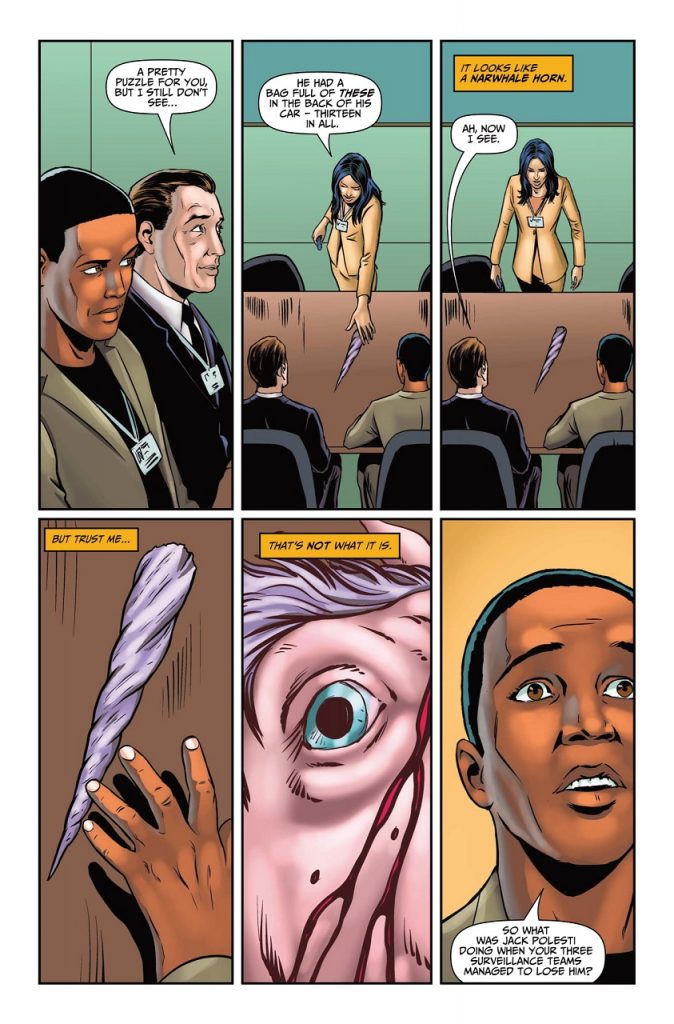 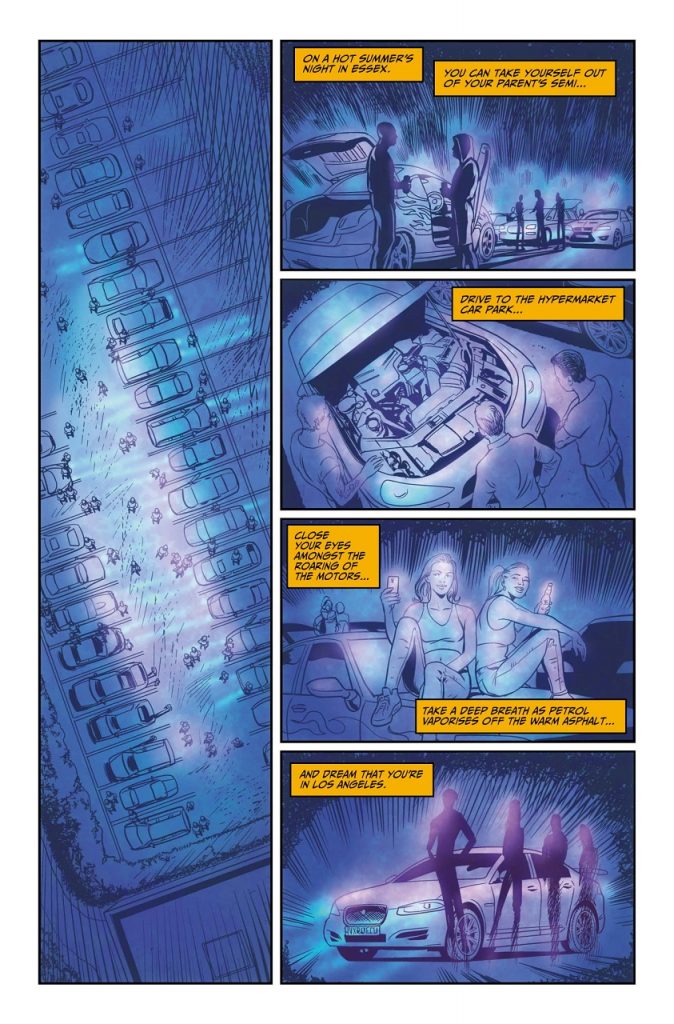 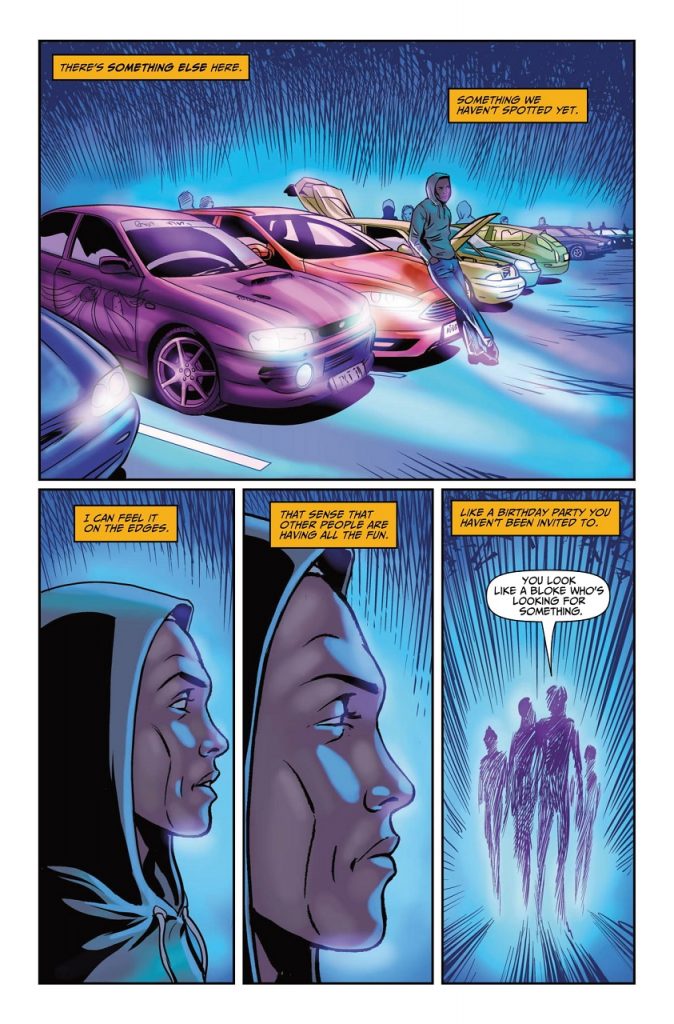 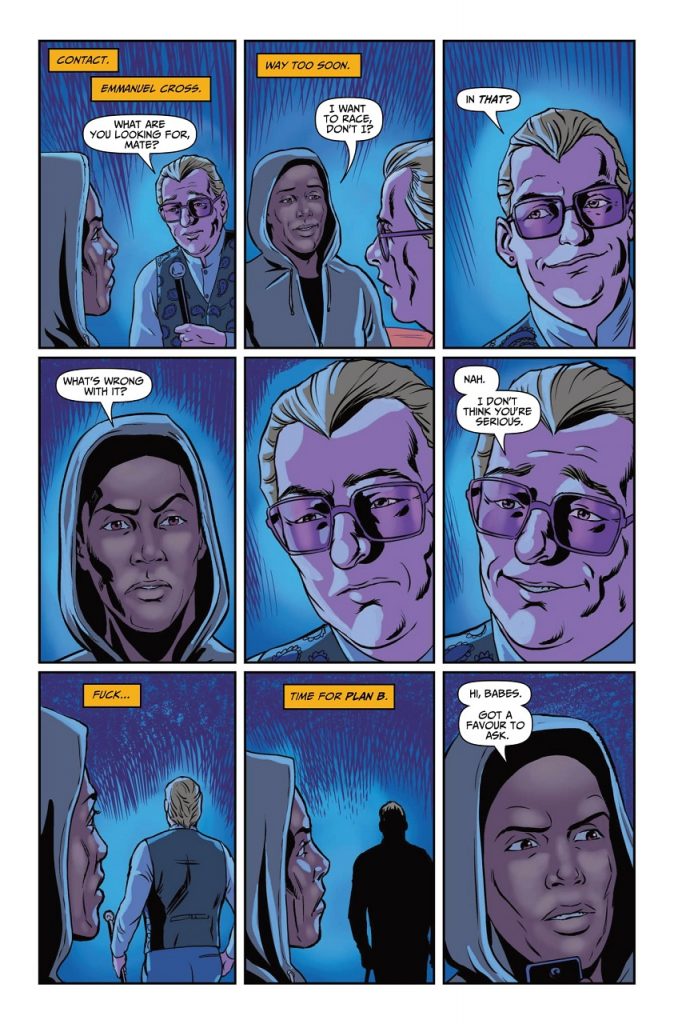 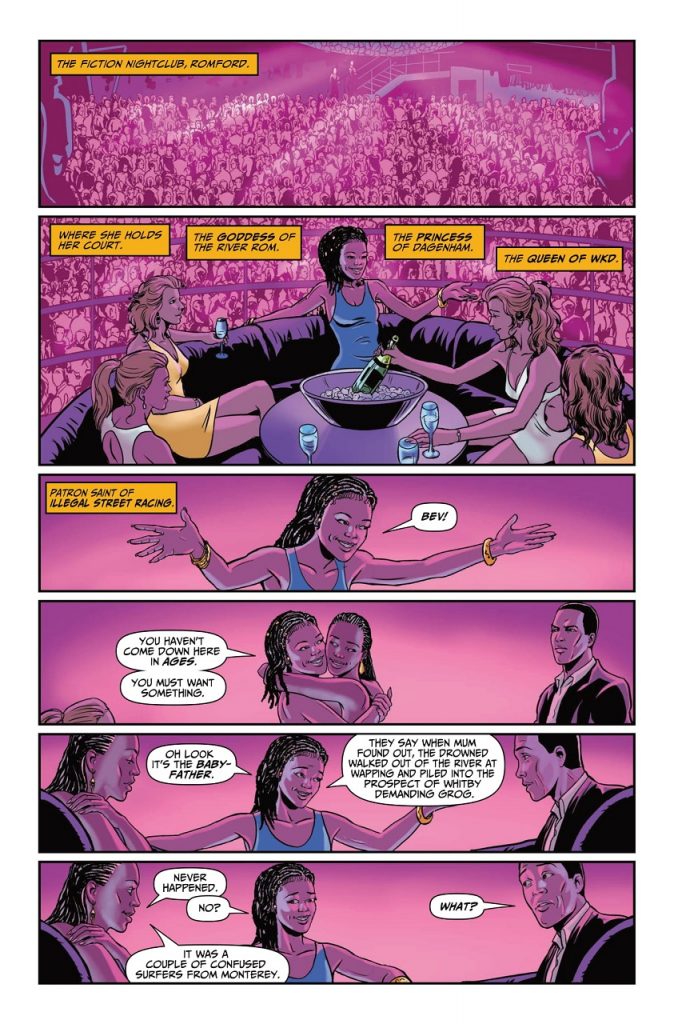 Ben Aaronovitch is currently best known for Peter Grant novels. Mixing police procedural with urban fantasy and London history, these novels, the latest of which is Lies Sleeping, have sold over a million copies worldwide.

Ben is also known for his TV writing, writing fan-favorite episodes of Doctor Who; ‘Remembrance of the Daleks’ – in which he originated the Counter-Measures characters who appear in this story – and ‘Battlefield’. He wrote an episode of BBC hospital drama, Casualty, and contributed to cult SF show, Jupiter Moon.

Andrew Cartmel, the co-author for this series, began a long and varied career in TV and publishing when he was hired as script editor on Doctor Who in 1986. He had a major (and very positive) impact on the final years of the original run of the TV show. He has recently completed a comedy for the London stage, Screwball, and is also writing the Vinyl Detective series of crime novels for Titan Books; the fourth, Flip Back, will be available soon. In his spare time, he likes to do stand-up comedy.