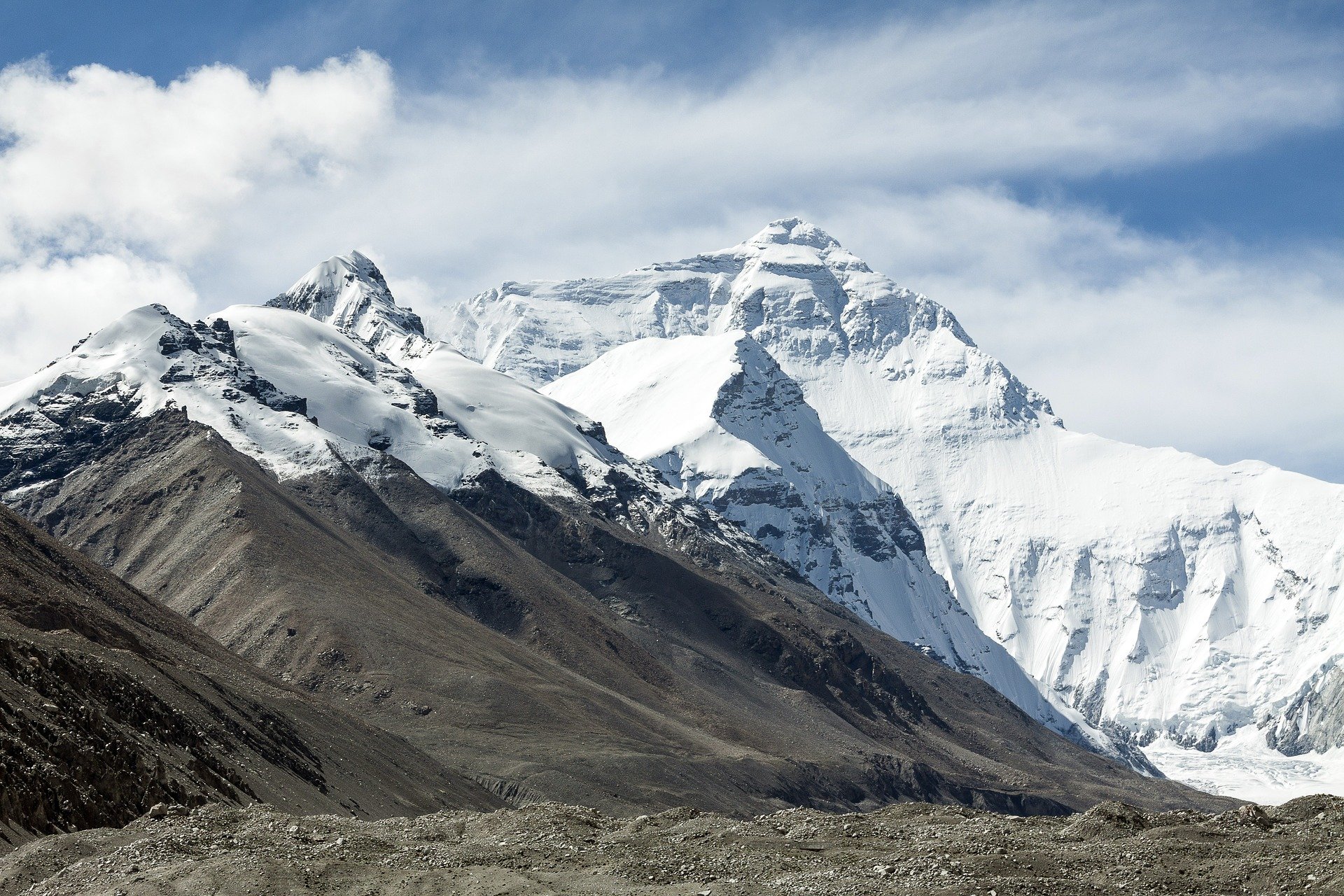 Bones Of The Earth, the tenth and final installment in the Inspector Shan series by Eliot Pattison, combines intriguing cultural details of Tibetan life under Chinese occupation with a page-turning plot which does not disappoint this series’ fans.

After Shan Tao Yun is forced to witness the execution of a Tibetan for corruption, he can’t shake the suspicion that he has instead witnessed a murder arranged by conspiring officials. When he learns that a Tibetan monk has been accused by the same officials of using Buddhist magic to murder soldiers then is abruptly given a badge as special deputy to the county governor, Inspector Shan realizes he is being thrust into a ruthless power struggle.

Knowing he has made too many enemies in the government, Shan desperately wants to avoid such a battle, but then discovers that among its casualties are a murdered American archaeology student and devout Tibetans who were only trying to protect an ancient shrine.

Soon grasping that the underlying mysteries are rooted in both the Chinese and Tibetan worlds, Shan senses that he alone may be able to find the truth. The path he must take, with the enigmatic, vengeful father of the dead American at his side, is the most treacherous he has ever navigated.

More will die before he is able to fully pierce the secrets of this clash between the angry gods of Tibet and Beijing. The costs to Shan and those close to him will be profoundly painful, and his world will be shaken to its core before he crafts his own uniquely Tibetan form of justice.

Throughout this series, we grew accustomed to Inspector Shan’s character and his complex and compelling suspenseful adventures. Shan is a memorable and heroic protagonist who we will definitely miss. Bones Of The Earth is a satisfying read and we highly recommended it to readers looking for mysteries happening in exotic locales.