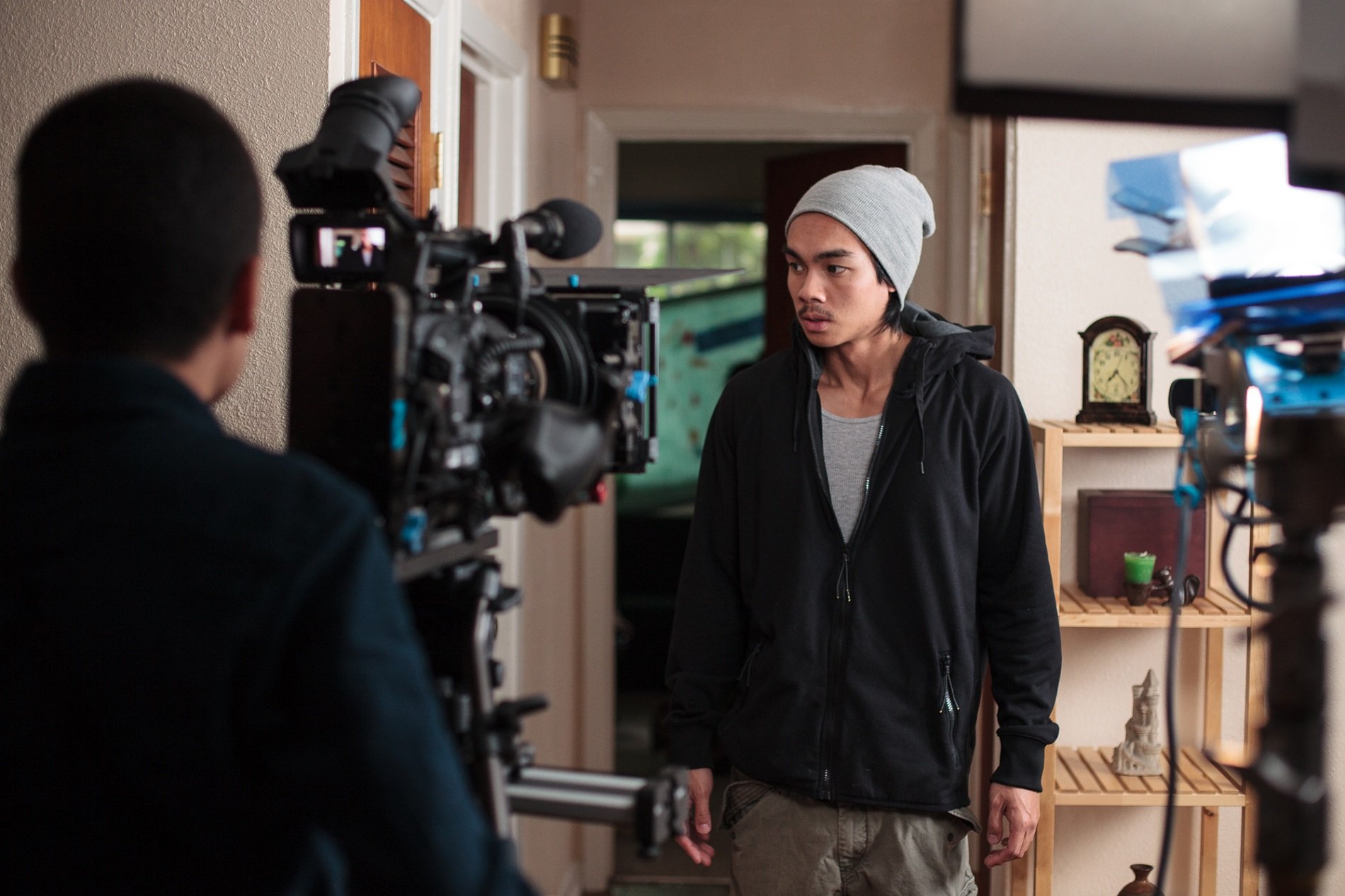 A Must-Watch Short Film: “Being Thomas” By Mario Mattei

Being Thomas by Mario Mattei is truly a remarkable short film. It narrates the story of a troubled kid who burglarizes a house he thought was empty. Unexpectedly, he encounters an elderly man who welcomes him as his estranged son. Alan Nguyen and Timothy Englert play the role of The Kid and The Old Man respectively.

Rich with emotional scenes and superb acting, Being Tomas was filmed at Hyde Park neighborhood in Austin, Texas and is one of our favorite recent short films.

Mario’s recent documentary, The Gentleman Driver, received worldwide distribution & is available on Netflix. He has directed & lensed work for top brands such as Under Armour, IBM, Red Bull, & Salvation Army. In his work, Mario seeks to provoke thought & stir emotions. He believes theme & substance emerge through time-tested storytelling techniques, & that an ad or film’s emotional need should determine the visual language employed.

Originally from Arizona, Mario’s education in writing & vocation in photography led him to live abroad in both India & Turkey for several years. He now lives in Austin, Texas, with his lovely wife & children, enjoying good friendships, cheesy cactus tacos, & daily finding Beauty in the ordinary. 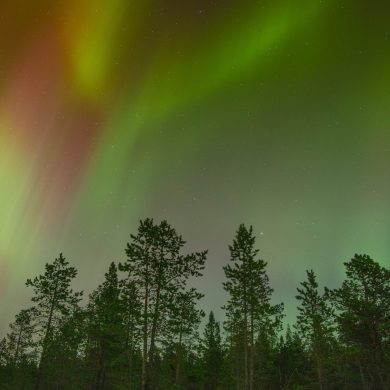