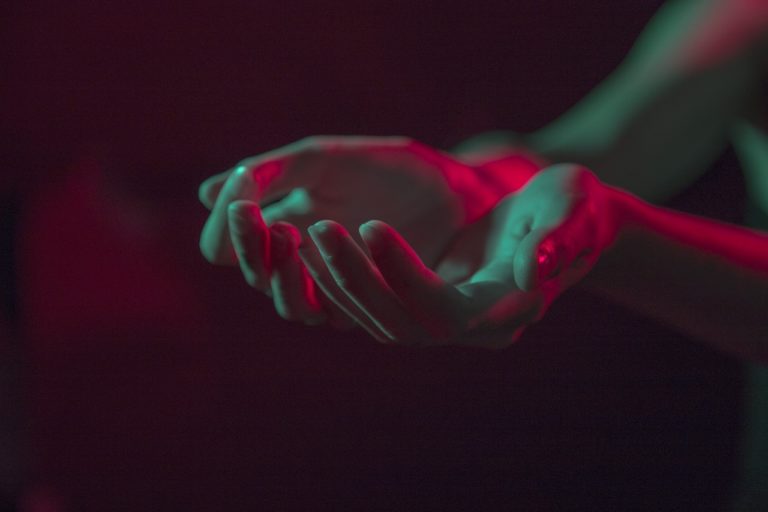 A Joy To Read: Review Of Body & Soul By John Harvey

As a background, Frank Elder, an ex-cop from Nottingham, is now retired and relocated to Cornwall, England. In Body & Soul, when his estranged daughter Katherine suddenly appears on his doorstep, Elder knows that something is badly wrong.

The breakdown of her relationship with a controversial artist has sent her into a self-destructive tailspin which culminates in murder. And as Elder struggles to protect Katherine and prove her innocence, the terrors of the past threaten them both once more.

Fans of John Harvey’s books are already familiar with his signature sharp dialogue construction and subtle character development. This novel is not an exception: Although the book is at times slow in pace, there are many twists and turns throughout the story which keep the readers engaged.

John Harvey is a master storyteller…

The loyal readers of Frank Elder novels might have a mixed reaction about the ending, depending on the degree of attachment they feel with the lead character. However, many crime series have to finish one way or another and John Harvey is the the final decider in this respect.

Overall, a good read from a master of crime storytelling.

Like Books By John Harvey? Check out the following titles. 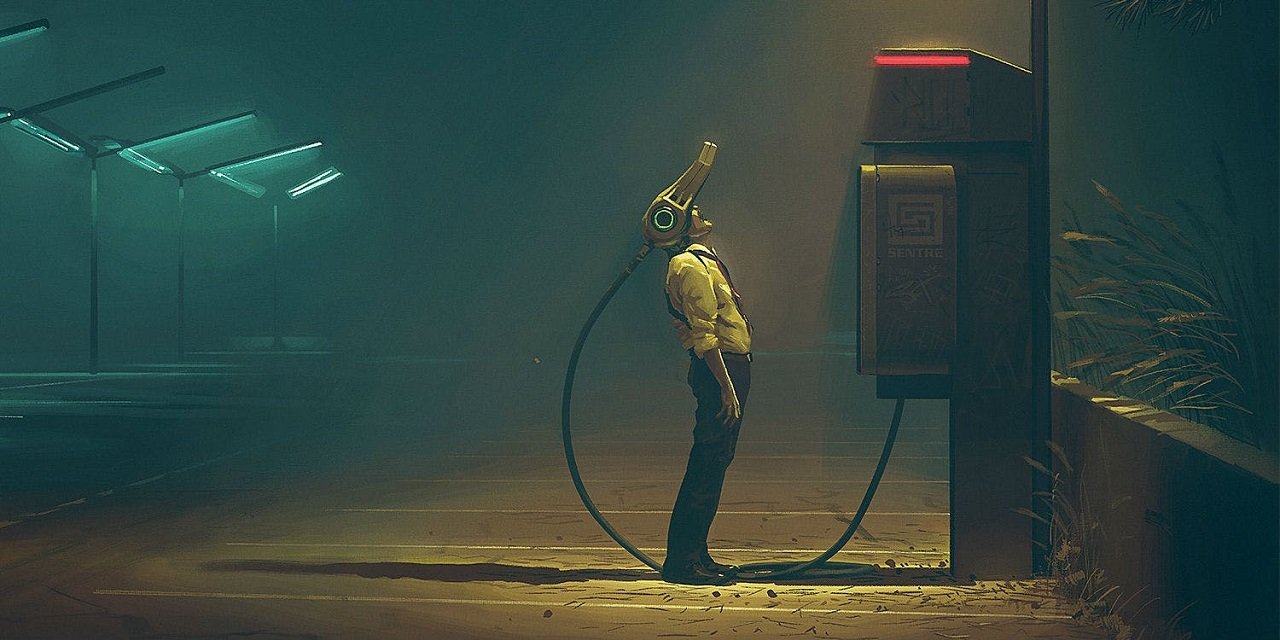