A Gentleman’s Murder By Christopher Huang Picked Up For TV

Endeavor Content has picked up the mystery debut novel A Gentleman’s Murder by Christopher Huang for television development. Set in 1924 London, it follows the investigation of a murder at a prestigious soldiers-only club.

The victim, whose murder sets the story in motion, is Albert Benson, the Britannia Club’s newest club member and first non-soldier. He’s found stabbed in the club’s vault, the seemingly random contents of his safety-deposit box the only clues to his murder.

When the detective assigned by Scotland Yard appears to be intentionally subverting the investigation, Lieutenant Eric Peterkin, one of the club members, undertakes his own search for the truth—one that quickly points to a disappearance from the war and each of his fellow club members as potential killers.

Debut novelist Huang offered: “You grow up on Agatha Christie and Conan Doyle and then one day you run out of those stories. You think to yourself, ‘Self, maybe I can write one of these.’ You work hard to create a compelling mystery in all the expected ways: the murder, the suspects, the clues. But I also wanted to focus on the fundamental drama: an England rushing to embrace the future but still carrying such deep wounds from the war. These are characters broken by war a long time before ‘PTSD’ had a name.”

The novel is also being praised for its main character, Eric Peterkin, the half-Chinese son of a British colonel. “The first place you look as a writer is inside,” said Huang. “I grew up in Singapore, which over 160 years had British culture stamped across it. I wanted to put that tension—of looking Chinese but feeling British—into my detective.

Eric is British, but he’s what they called ‘half-caste,’ and at a time when the Chinese were rather terrifically villainized. Christie and Conan Doyle wrote what they knew and that was the white experience; I wrote what I knew, which was being caught between these worlds.” Huang is a Montreal-based architect who served as a Signaller in the Singapore Armed Forces.

The novel is receiving significant praise from critics, librarians, and booksellers. Two-time Agatha Award winner Rhys Bowen praised that “Dorothy Sayers is alive and well and writing under the name of Christopher Huang,” while fellow Agatha winner Catriona McPherson offered that “Huang brings a lost world gloriously back to life, skewers it, and uses it to spin an irresistible tale.”

Christopher Huang grew up in Singapore, where he served his two years of National Service as an Army Signaller. He moved to Canada where he studied Architecture at McGill University in Montreal. Huang currently lives in Montreal. A Gentleman’s Murder is his first novel. 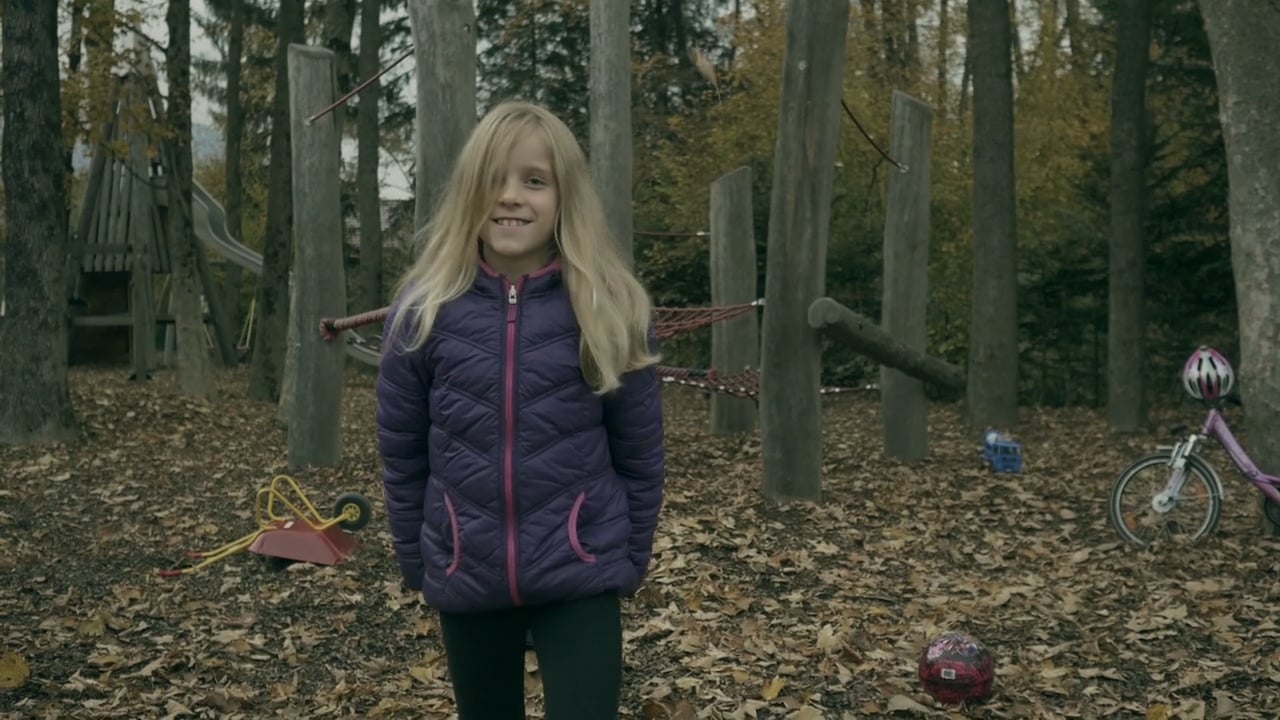