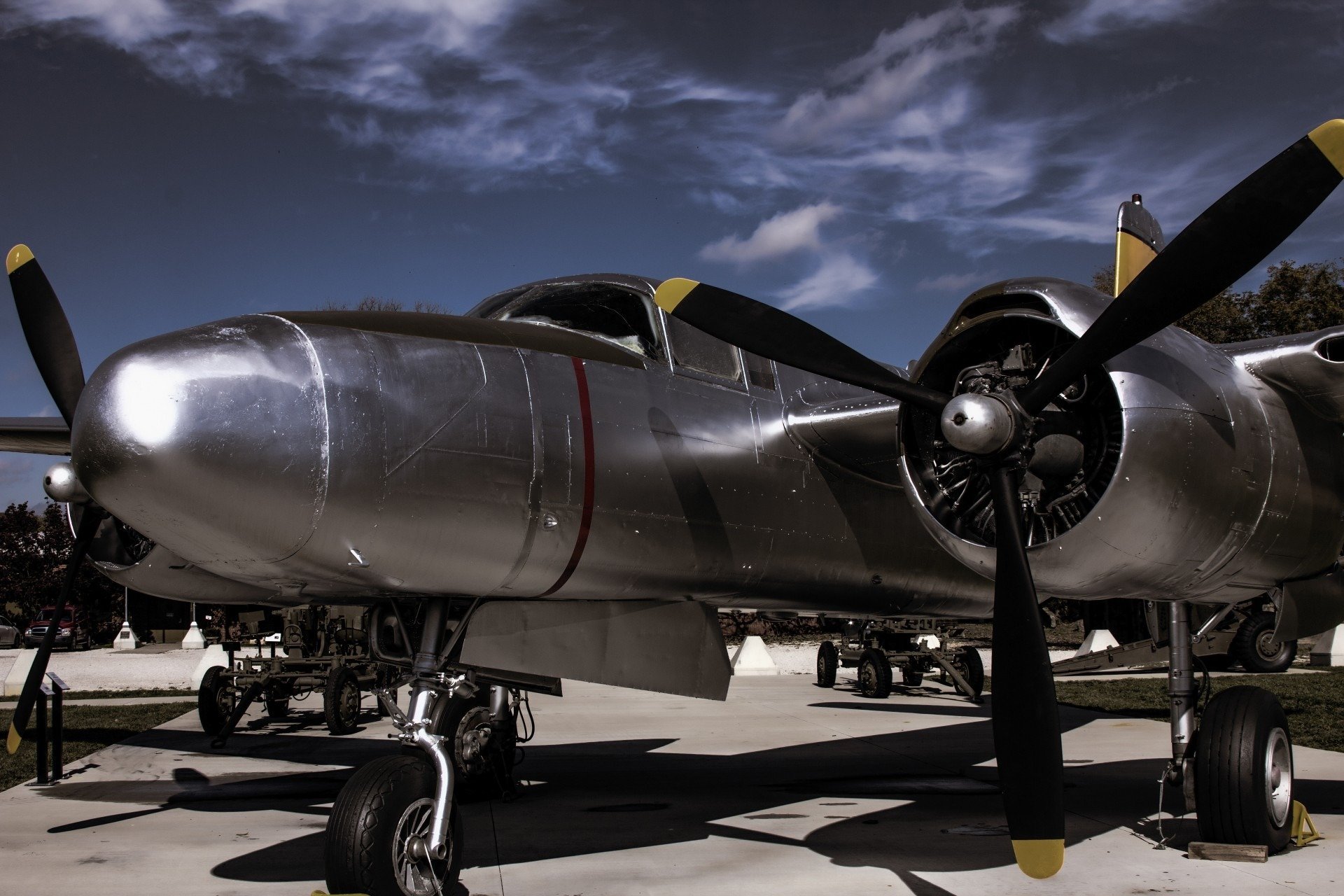 A Fast-Paced WWII Thriller: The Nugget By P.T. Deutermann

Author P.T. Deutermann spent twenty-six years in military and government service, served for many years at sea as a Navy Captain, and grew up with a father and uncles who served in the U.S. Navy during World War II.

Drawing on his own personal experiences, the master storyteller is back with The Nugget, an authentic WWII adventure where a novice naval aviator struggles with redemption and grows into a hero.

Lieutenant Bobby Steele, USN, is a fresh-faced and eager naval aviator: a “Nugget,” who needs to learn the ropes and complex procedures of taking off and returning safely to his aircraft carrier. A blurry night of drinking lands him in an unfamiliar bed aboard the USS Oklahoma; later that day, the Japanese destroy Pearl Harbor. After cheating death and losing his friend in this act of war, the formerly naive Steele vows to avenge the attack.

…the book demonstrates Deutermann’s mastery in adventure writing and is a solid pick for fans of historical military novels.

Flying sea battle after battle, Steele survives the most dangerous air combat in World War II, including Midway, is shot down twice, rescued twice, and eventually leads a daring mission to free prisoners from a secluded Japanese POW camp.

The Nugget is a well-written and exciting thriller: Packed with authentic military action on land and at sea in the Pacific Theatre of WWII and featuring a memorable protagonist based on a true-life hero, the book demonstrates Deutermann’s mastery in adventure writing and is a solid pick for fans of historical military novels. 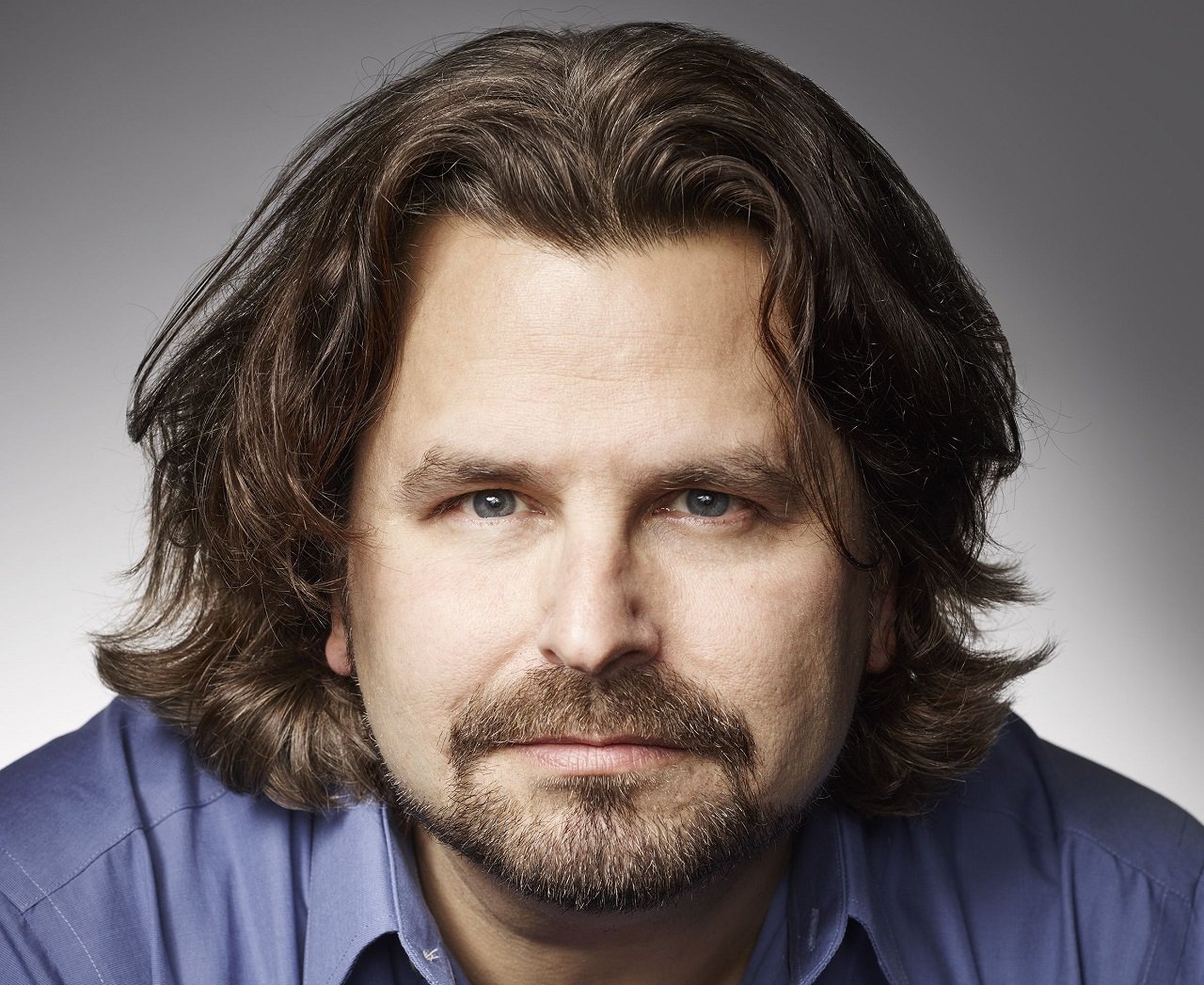 A Conversation with Geoffrey Girard, Author of “Mary Rose”