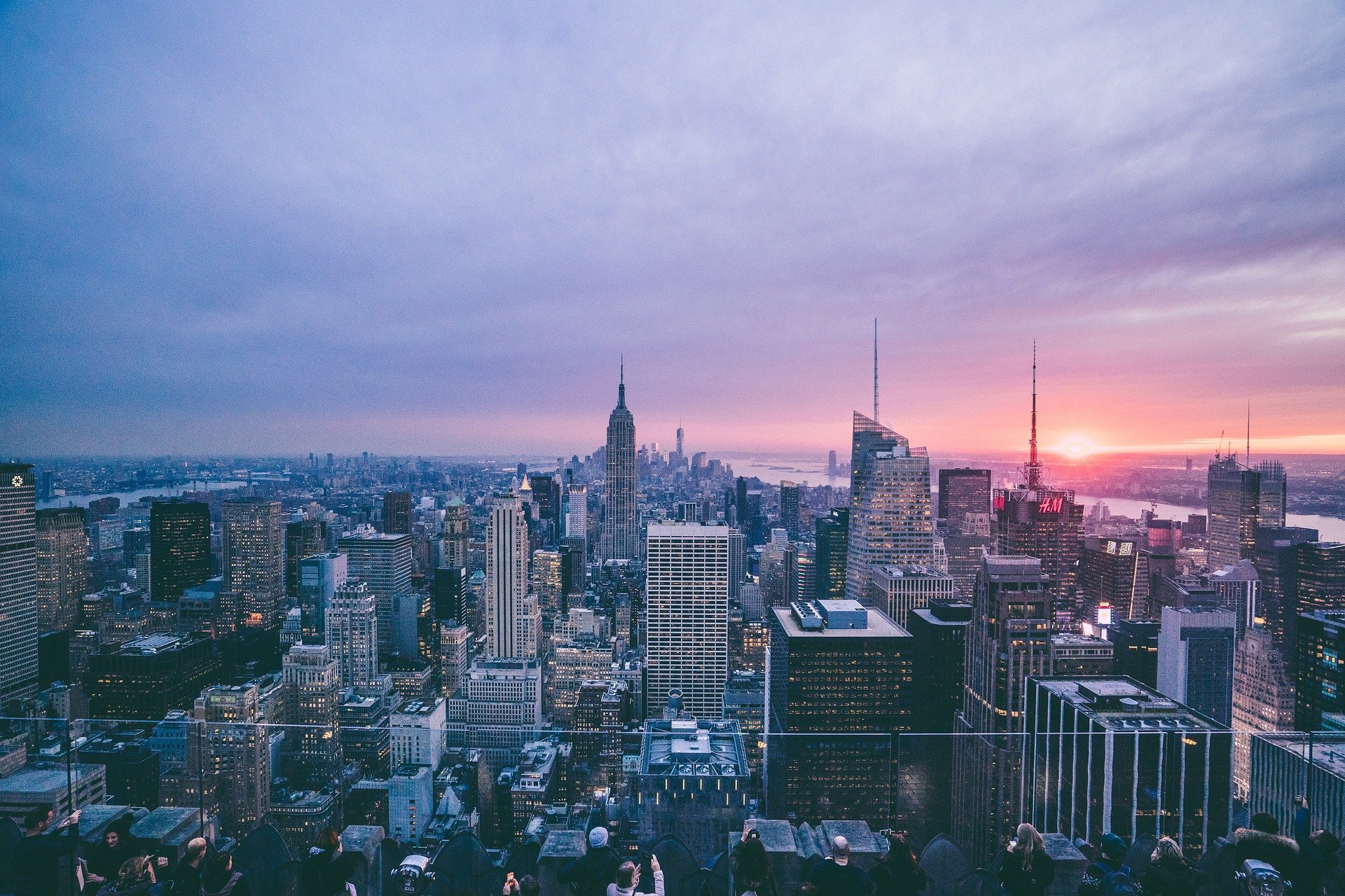 Linda Fairstein hits a major milestone with the publication of the twentieth novel in her bestselling Alexandra “Coop” Cooper series, Blood Oath. The new novel is a gripping, timely thriller that immerses the reader in Fairstein’s beloved New York City.

In Blood Oath, Coop is faced with not one, but two violent crimes. First there’s Lucy Jenner, a rootless young woman who has a rap sheet to her name, not to mention a tragic past. Lucy claims that ten years ago, at the age of fourteen, she was raped by a prominent official when she was a witness during a landmark federal trial.

The accusation rocks Coop, especially since she knows the suspect, but she’s seen enough happen behind closed courthouse doors to know that terrible things can take place in what should be a safe haven. Even though the case is cold, she takes it on, determined to get justice for Lucy and protect other young women from suffering the same fate.

Then there’s a mysterious attack on a young defense attorney, Francie Fain, just steps from the courthouse. Francie is rushed to the hospital in a coma only to disappear without a trace the next day. When Coop digs deeper into Francie’s disapperance, all signs point towards her admittance into New York City’s most secretive and prestigious medical research center, Rockefeller University.

The University’s hospital remains a shadowy institute born of tragedy  that has evolved into the country’s premier scientific research facility.

With Lucy and Francie’s fate in jeopardy, Coop and NYPD detectives Mike Chapman and Mercer Wallace find themselves in uncharted territory, working quickly to unscramble the secrets hidden at Rockefeller, while navigating the increasingly dangerous pitfalls of such a high profile case.

Fairstein shows her mastery in thriller writing once again…

From the opening scene to the end, this book is written in such a way that reader can’t put it down. Using familiar New York City landmarks as the backdrop for her story makes the plot more interesting. Hugely entertaining, Blood Oath is a great pick for fans of fast-paced thrillers.