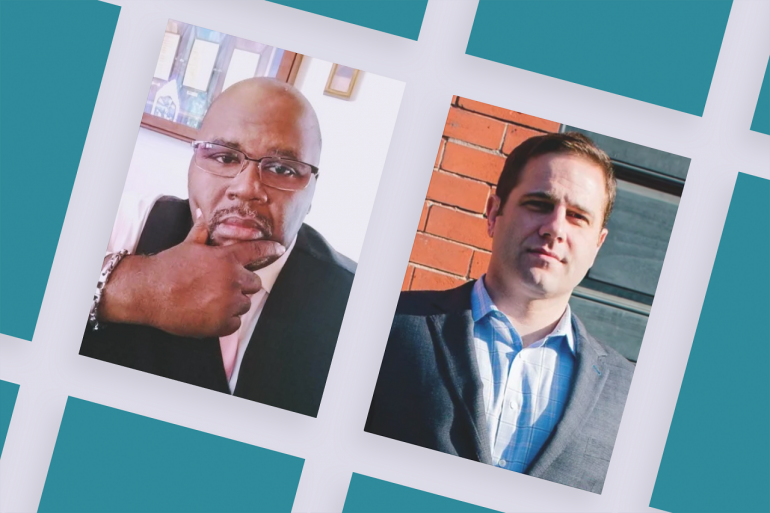 A Conversation With S.A. Cosby, Author of “Razorblade Tears”

J.B. Stevens recently had a conversation with S.A. Cosby, author of Blacktop Wasteland, the forthcoming Razorblade Tears, and other critically acclaimed works. The following Q and A covers Cosby’s background, his favorite prose and thoughts on his latest book.

In preparation for this interview I read Razorblade Tears. The prose is tight and the narrative reads fast. It is a great book and a strong awards contender. I fully recommend it.

Mr. Cosby is a rising star in the crime-fiction world. Furthermore, he is always willing to act as a guiding hand to less experienced authors, and he has earned my respect. I was excited to speak with him. Our conversation is as follows.

Thank you for your time! Can you tell us about your background, both writing and non-writing?

S.A.: Sure, we’ll I was born and raised in Southeastern Virginia near the Chesapeake Bay in what some people call the lowlands. For me writing was my second love right behind reading. I grew up in a house where I was surrounded by books and magazines from all genres. My mom was an avid reader of folklore and mythology. My grandmother loved trashy romance novels, my aunt was obsessed with horror novels and my uncle was a huge fan of detective novels.

So, eventually I decided to try my hand at writing my own stories.

When you were a kid (other than being an author) what was your dream job?

S.A.: for the longest time I wanted to be a private detective…until we had a career day at school and a real PI told me how boring the job really was.

Do you have a favorite single-line of prose (either your own, or another author’s)?

What would you like to say about Razorblade Tears?

S.A.: It’s a novel about revenge and redemption but ultimately, it’s about love and acceptance. It can be brutal at times, but true redemption is not for the faint of heart.

Do you think Southern Grit-Lit is the next “big” thing in the fiction world, or do you think it will remain a popular but less “trendy” sub-genre?

S.A.: I think it’s always been a part of the best aspects of great fiction. Whether you call it southern gothic or rural noir pastoral stories are a part of the foundation of American literature.

Do you have any parting comments?

S.A.: I just thank you for having me and I hope that people will enjoy Razorblade Tears. It’s a book that means a great deal to me.